Razvan Mitroi – Let’s Not Hold Back 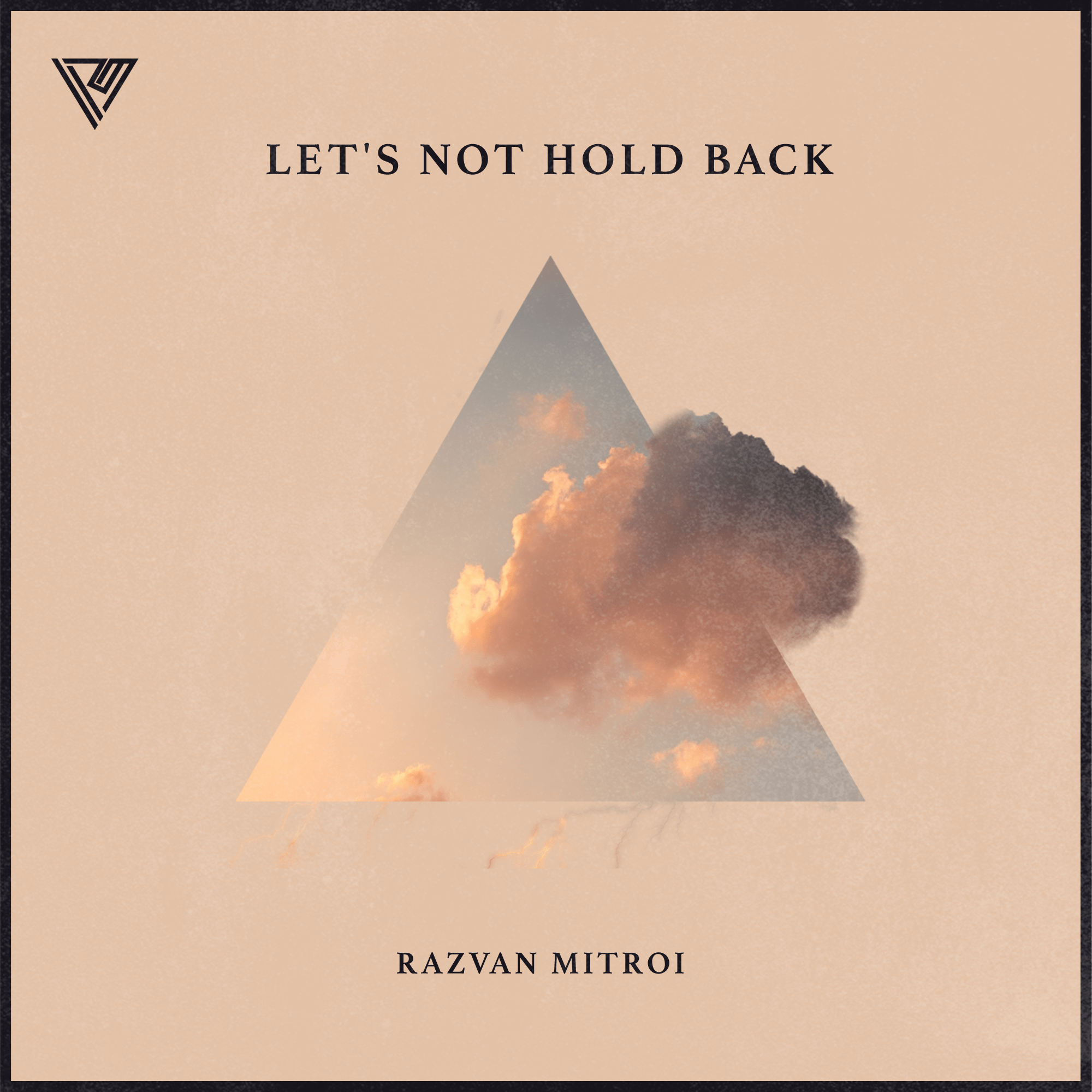 Razvan Mitroi – Let’s Not Hold Back

Romanian songwriter and producer Razvan Mitroi is back with his newest single, “Let’s Not Hold Back”

After an unforgettable summer in which Razvan Mitroi received support from some biggest celebrities in the world, mentioning Ava Max, Sergio Ramos, Jamie Oliver, Nicole Sherzinger; Razvan is back with a new single.

“Let’s Not Hold Back” is a summer love song focusing on the energetic feeling that makes you dance. With his characterizable tropical feel, this song makes the perfect song for the end of the year, leaving us to think what is the next step for Razvan in his musical career.

“Feels unreal to see this song being released after many stepbacks in the production phase. I was 90% confident that this song will never see the daylight but I still kept working on it, and after more than 50 versions, I finally managed to make it sound as good as possible”, Razvan said on Instagram.

With almost 3 million all-time streams on Spotify, Razvan has proven his talent in the dance industry with his world-known summer song “Summer Vibes”, making his name more popular among artists. 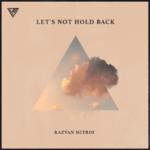