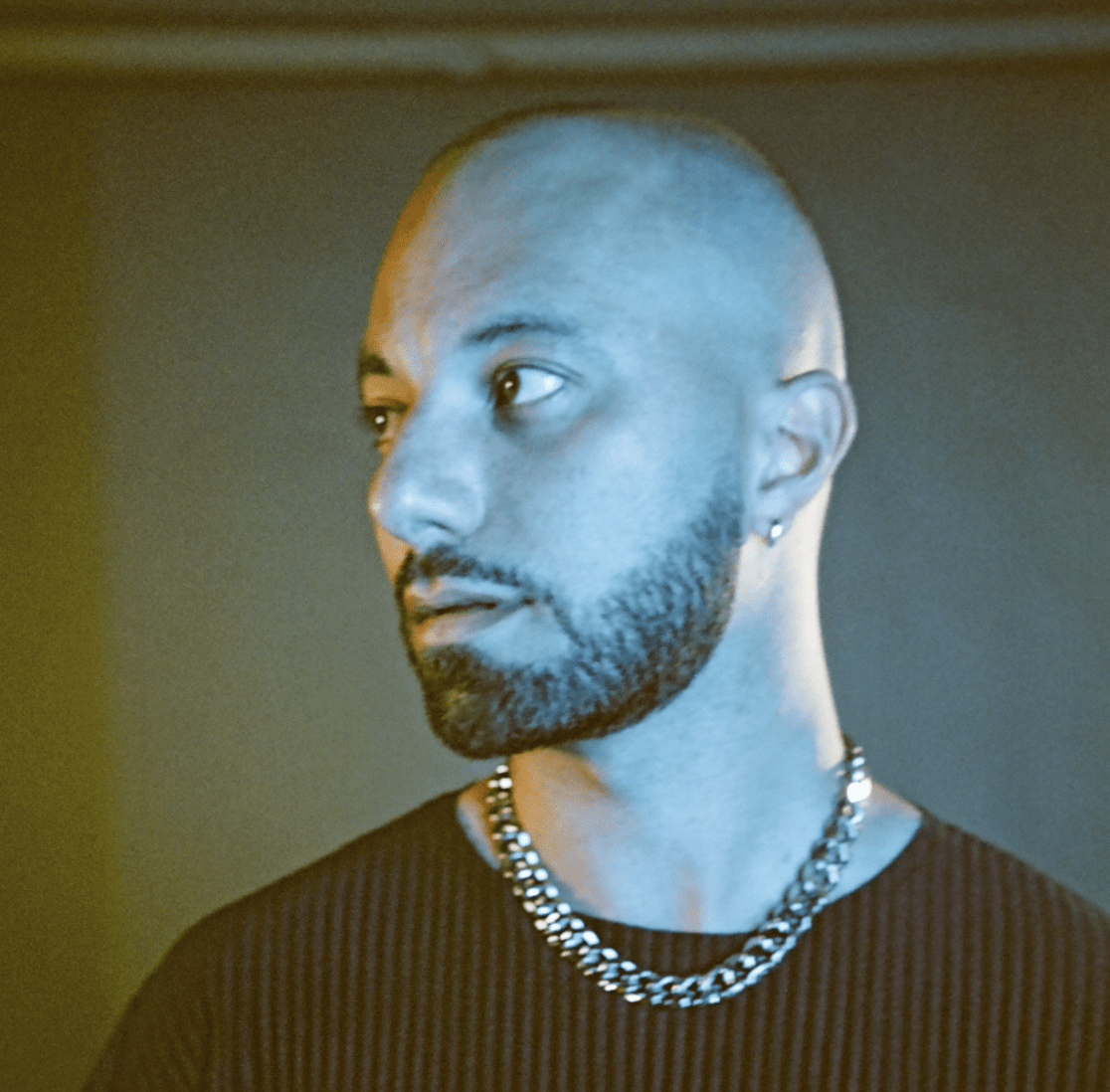 Up-and-coming dance-pop artist Freddie Future is back once again with ‘Haunted’, yet another groundbreaking sonic masterpiece. The musician’s latest original production is paired alongside an enthralling visual accompaniment, and also directly follows ‘Loving You (So High)’ from the tail end of this August, marking it as the talent’s second release of the year so far. Additionally, it follows up previous acclaimed singles, such as 2019’s ‘Leave Me Cold’, ‘Too Heavy’, and ‘Like It Never Happened’. Out now via Physical Presents, ‘Haunted’ is available to listen to across all streaming platforms.

‘Haunted’ immediately kicks off with an audibly propelling ambiance, elongated soundscapes, and flawlessly executed synth manipulation. Freddie’s textured vocal enters the space shortly after, effortlessly providing the track with an emotionally-charged tone throughout the entirety of its approximately two-and-a-half minute runtime. The lyrics additionally aid in cultivating this vibe with ease, a clear indication of Freddie Future’s fervent passion for producing work that means something on a deeper level to not only him, but others. Replete with a melodic flair, the atmospherically cinematic endeavor is a groovy four-on-the-floor opus that will leave any listener wanting more from the burgeoning act.

“My producer and friend Anthony Kalabretta and I were in the studio working on my new project and we were listening to some music in between production of a track to recalibrate our ears. He started playing these moody, detuned chords on the synth and they really caught my ear. I walked into the vocal booth and started singing melodies on top of the music until something cool came out. The song has such a dark tone which really inspired the lyrics to come pouring out. ‘Haunted’ talks about trying to make a relationship work when it’s already run its course…the feeling of being so enamoured and infatuated with one another that it’s impossible to move on. No matter how much time passes, you’re still haunted by that person’s love and it’ll always be a part of you.” – Freddie Future

ABOUT FREDDIE FUTURE — Freddie Future is a budding Canadian musician hailing from Toronto. His signature style of emotional, indie-pop leaning electronic dance music has placed him on the map since emerging onto the scene two years ago. His 2019 debut single, ‘Leave Me Cold’ was met with much success, and led to several follow-up releases in the same year. Over time, he has garnered the attention and support of artists such as Harrison, NEW CITY, and Anthony Kalabretta, to name a few. With a main focus to consistently connect with his audience with each release, Freddie Future primes himself as an artist to watch moving into the remainder of 2021 and beyond.

Prior singles ‘Leave Me Cold’, ‘Too Heavy’, ‘Like It Never Happened’, and ‘Loving You (So High)’ currently boast over 1.4 million combined streams across all platforms, giving fans and listeners alike an exciting glimpse into what they can expect with ‘Haunted’ and its captivating music video. 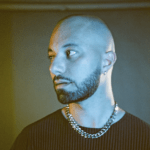