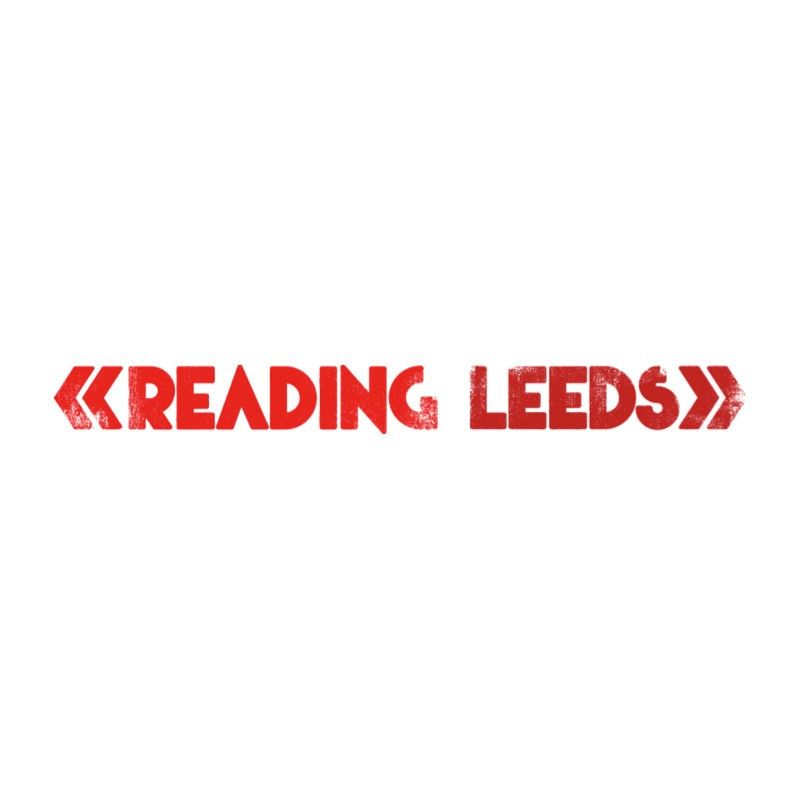 Reading & Leeds Festivals are excited to announce undisputed global superstars Metallica as the first headliners for 2015 in a UK Festival Exclusive performance. James Hetfield, Kirk Hammett, Lars Ulrich and Rob Trujillo will take to the Main Stage next August Bank Holiday Weekend to provide a defining moment of the 2015 festival season.

Returning to the prestigious headline spot for a record fourth time in 2015, the band have a rich history at the Festivals, having first headlined Reading Festival 18 years ago. With a career spanning over three decades and more than 110 million records sold across the world, Metallica are undoubtedly one of the biggest and best live acts on the planet. Their critically acclaimed film ‘Some Kind of Monster’ will be re-released on December 15th, available for the first time digitally and on Blu-ray, and including ‘Metallica: This Monster Lives’, a brand new 25-minute feature following up on the last decade with the band.

Lars Ulrich from Metallica says:
“We are obviously beyond thrilled to be returning to headline the magnificent and mighty double shot at Reading & Leeds for the fourth time. We are practically the house band. Bring it!”

Festival boss Melvin Benn comments:
“I’m excited to be able to announce Metallica as the first headliner for Reading & Leeds 2015. Their amazing live show promises to be a favourite with rock, metal and genuine music fans at the UK’s most important music festival, perfectly topping a bill of brilliant acts from across the genres. I’m looking forward to revealing the rest of the Festival line up, which will feature the absolute best of rock, indie, dance and hip hop and will only add to the amazing atmosphere that make Reading & Leeds so special.”

Following this year’s explosive secret set at Reading, Jamie T will make the trip to both Festival sites in 2015. Fresh from a hugely successful sold out UK tour and the release of third album ‘Carry On The Grudge’ this autumn, Jamie T is one of the hottest acts of the moment and an exciting addition to the Festival line-up.

Fresh from their highly anticipated fourth studio album, Californian post-hardcore favourites Pierce The Veil will be making their long-awaited Reading & Leeds debut in 2015.

Vic Fuentes from the band comments:
“We’ve been dying to do these Festivals ever since we started touring in the UK!  It’s such an honour to be a part of something that people wait all year round to see.”

With his set this year proving to be one of the defining moments on the BBC Radio 1 Dance Stage, drum ‘n’ bass maestro Wilkinson is no stranger to Reading & Leeds. Stepping up his live show yet another notch following his ‘Lazers Not Included’ tour, he will be returning to the Festival in 2015.

Headlining The Pit Stage, Refused have become one of the most influential heavy bands of a generation. The Swedish punk band’s now legendary album ‘The Shape Of Punk To Come’ fused noisy hardcore, post-punk, techno and jazz to create an entirely original sound. Since reforming for shows in 2012, the band have returned stronger than ever with a live set that shows the true scope of their musical legacy.

With two critically acclaimed albums released in the last two years, Run The Jewels are arguably the hottest hip-hop act on the planet. Making their Reading & Leeds debut next year, rap veterans Killer Mike and El-P’s performance will be essential Festival viewing.

Manchester Orchestra will make their third trip to Reading & Leeds in 2015. Following the release of fourth album ‘Cope’ and this year’s stripped down alternate version ‘Hope’, their appearances at the Festivals will be a summer highlight for indie-rock fans.

Securing your ticket is even easier with the ￡50 instalment plan. To save a spot at Reading & Leeds 2015, simply put down ￡50 to bag your place, then the balance in monthly instalments.

Tickets are strictly limited to a maximum of four per person/address/payment card for those booking by telephone or online.

Children 12 and under are admitted free but MUST be accompanied by a ticket holding adult.

Please note there is no separate children’s area at this event.