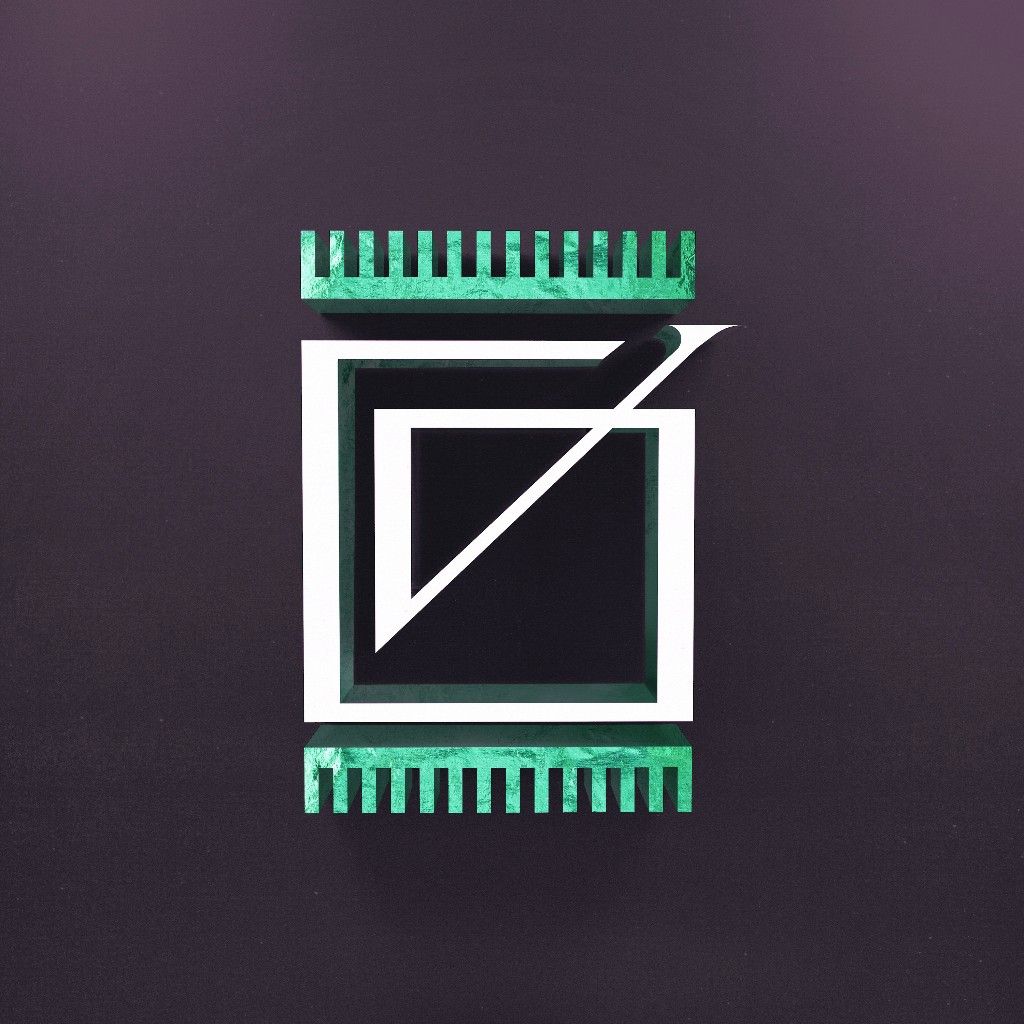 Lending his hand to the remix package, Dillon Francis offers a typically floor-filling interpretation of the original of ‘Real Life’. Laced with disco vibes, the LA based DJ flaunts catchy hooks, before propelling into a bass-heavy drop. The hugely successful producer and comedian, responsible for mega-hits like ‘Get Low’ with DJ Snake, has used his incredible remixing skills to ensure that his ‘Real Life’ anthemic production is sure to dominate festival mainstages all summer long.

With over a decade’s back-catalogue of drum & bass productions, Murdock brings his own blend of D&B influences into his very own ‘Real Life’ remix, raising the BPM of the track into a fast and frenetic rave anthem as solitary keyboard melodies flutter in and out.

Elsewhere joining the EP is the Kilter remix. Comprising of a dark brooding opening filled with menacing low-end synths, the track builds to a more high tempo vibe with heavy electronica influences that are sure to get dancefloors moving.

The three remixes join those already released from the package, including the Terrace Dub mix and Solardo’s reimagining. Consisting of UK based producer MRK1 and James Elliot, tech duo Solardo’s interpretation is a tech house reworking heavy on hypnotising hooks, and brooding bass. The ominous synths of the production give the remix a wonderfully dark and grungy feel that promise to act as the hallmarks of an instant underground favourite.

Since the release of the original, ‘Real Life’ has been taking clubs and resorts by storm, already cementing its status as one of the songs of the summer. Highlighting Duke Dumont and Gorgon City’s ability to produce incredible hits ready for dance floors around the world whilst NAATIONS distinctive vocals add a pop element to the soulful melody – creating a surefire crossover hit. A BBC Radio 1 Hottest Record, the track has been streamed over 6 million times globally on Spotify alone and has been supported by BBC Radio 1 tastemakers Pete Tong, Annie Mac, Danny Howard, Mistajam and Greg James.