Realz joins forces with Star One on ‘Everything’s Live’ 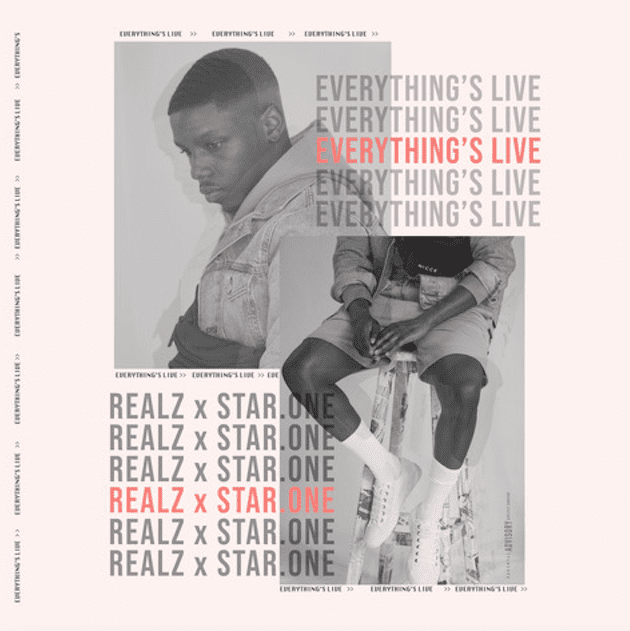 Realz joins forces with Star One on ‘Everything’s Live’

A master of ceremonies to the highest degree, Realz has been able to command a beat like no other, as noted by the likes of Wiley, Jammer and Skepta and proven time again on his intriguing releases which have widely varied from grime to rap through to hip-hop and now bassline for fresh release ‘Everything’s Live’.

Known for his exceptional delivery, pace and lyricism, Realz comes through on the instantly vibrant and booming beat with his uncompromising sound. Paying homage to fellow beat murkers including lyrical masters Chip, Ice Kid and even a nod to Tinchy Stryder, Realz has prepared an arsenal of new music under new label home ‘Rhythm Rollers’ which he’s been consistently peppering the scene with making waves throughout the streets, clubland and radio.

Starting out as a battle emcee and fighting through high profile freestyles, self-releases and in to the arms of music scene gatekeepers, Realz won the respect of the UK scene to gain major name supporters such as DJ Target, Sian Anderson, Logan Sama and major emcees, resulting in collaborations with the likes of D Double E, Ghetts, Sir Spyro and more.

Topping the UK club charts already with this new release and about to hit the live circuit alongside B Young, Big Narstie, JME and Mike Skinner, Realz is making sure Everything’s Live’ when it comes to his new music. 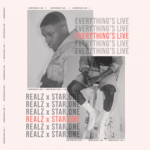