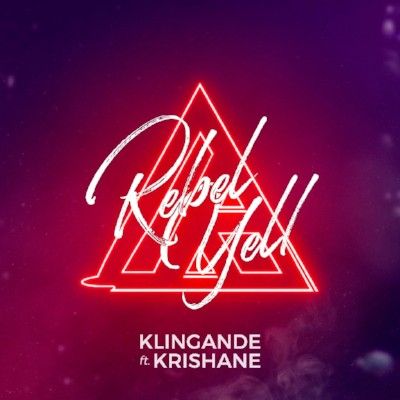 The track, which follows Klingande’s recent Autograf x Dragonette collaboration ‘Hope For Tomorrow’, witnesses Jamaican artist Krishane take the helm on vocals, lacing the track with Caribbean vibes, though staying true to Klingande’s signature sound. “After ‘Hope for Tomorrow’, I wanted to continue with meaningful songs.” says the French producer. “’Rebel Yell’ is an uplifting song about being human in today’s world, it’s a reminder to be the better versions of ourselves. I’m super happy and excited to share it with you all!”

Klingande’s new single follows a strong succession of hits, like ‘Jubel’ (93M streams on Spotify), his M-22 collaboration ‘Somewhere New’ (40M streams on Spotify) and ‘Pumped Up’ – with the latter already racking up over 23 million plays. Known for his innovative productions, Klingande produced the first Facebook live stream music video in history for ‘Somewhere New’ as the video saw 40 people come together to tell a wonderful story through 11 different environments. His latest release follows a huge year of live performances in 2017, with sets at London’s Ministry of Sound, Amsterdam’s Mysteryland, Belgium’s Tomorrowland, Ushuaia Ibiza, and Oliver Heldens’ ‘Freaky Deaky’ event in Chicago.

The son of veteran reggae star Barrington Levy, Krishane was immersed in the music industry from an early age. Now carving out his own career as a singer/songwriter, he is one of music’s fastest rising talents. The upcoming Jamaican artist co-wrote Tinie Tempah & Jess Glynne’s platinum-selling hit single ‘Not Letting Go’. Not stopping there, he’s previously collaborated with the likes of OMI, LunchMoney Lewis and Shaggy to name a few.

Alongside the release of his new single, the ‘Jubel’ hitmaker announced this year’s edition of ‘Klingande’s Playground’, taking place at Delano South Beach on Sunday 25th March. The likes of Jonas Blue, Fabich, Le Youth, Nico De Andrea, Goldfish, The Him and Michael Calfan B2B The Magician will be joining Klingande for the fourth edition of his acclaimed party series.