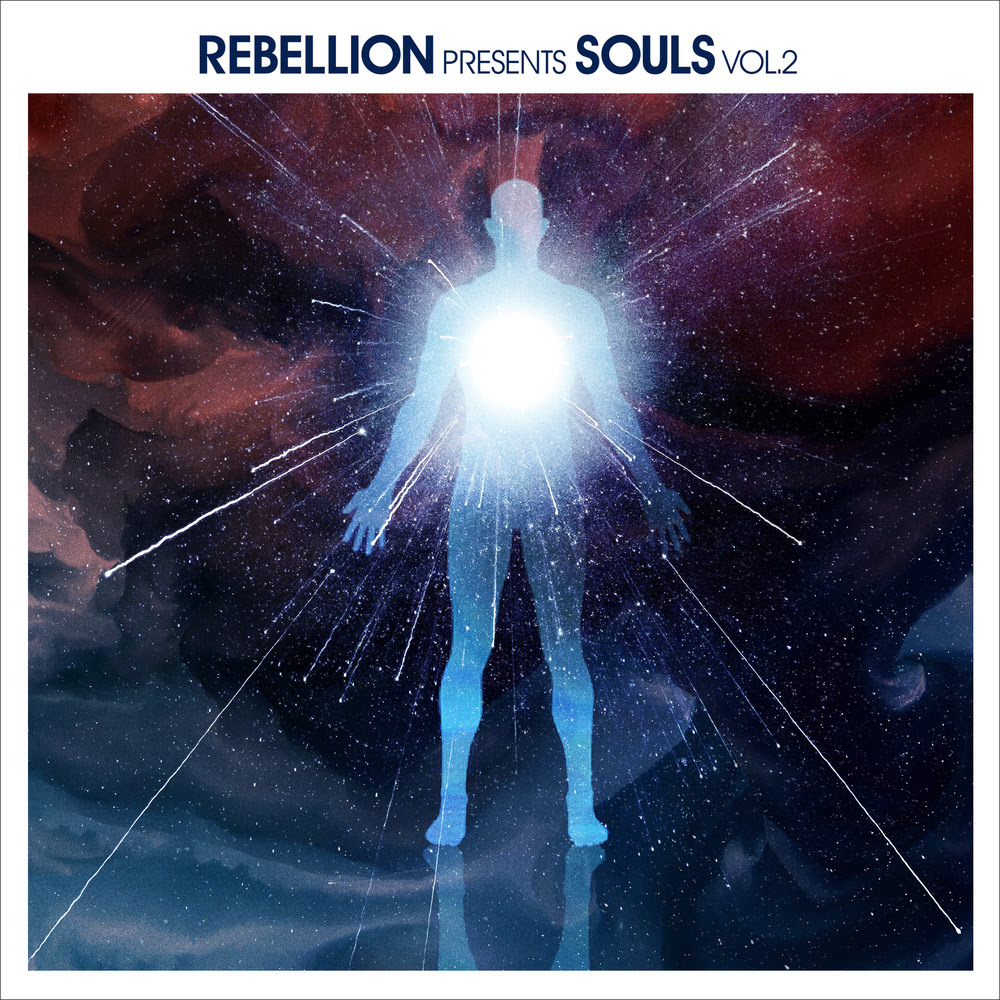 Fresh from the success of SOULS Vol.1 in April, Damian Lazarus’ Rebellion gears up for the next edition of the series this October. Rebellion presents SOULS Vol.2 continues the spiritual theme, featuring appearances from label-regulars and debutantes alike in the form of Yulia Niko, Mommo G, Cristina Lazic, Paride Saraceni, Landikhan and MoM.

The VA’s first collaborative effort gets things underway, as Yulia Niko and Mommo G’s It’s All In My Mind manifests as a spacey dancefloor cut thanks to an infectious bassline and hypnotising vocals. Leap Year arrives next courtesy of Cristina Lazic, who delivers a stripped-back, minimal leaning number packed full of dubby undertones, before Paride Saraceni’s Without Your Love ups the pace with wholesome pads and punchy, groove-filled drum patterns. Power Of Life brings proceedings to a gentle close, with Landikhan and MoM’s collaboration taking the form of an emotive, slow-building number that brims with ethereal lyrics.

The berlin-based DJ and producer, Yulia Niko, has become an internationally respected artist thanks to her residency at Watergate Berlin as well as several standout productions on Crosstown Rebels, Get Physical Music and In The Mood. Argentina’s Mommo G is a DJ, producer, writer, painter, singer and actor, based in Berlin. She has rocked out of her shell initially with Gudrun Gut’s label Monika, becoming ever since part of the Monika Werkstatt and later on founding her own band Mafia Klvb.

Italian-talent Cristina Lazic is a regular on the international DJ circuit, performing at venues such as Egg London, Opium Dublin and Armani Privé Milan. She is also a member of shesaid.so, the world’s community of women in the music industry.

Fellow Italian Paride Saraceni has made a name for himself through releases on Tronic, Truesoul and Selador Recordings to name a few.

Spanish mainstay Landikhan is a resident of WooMooN Ibiza, head of Thunder Nights Madrid and has appeared on labels including Natura Sonoris, Stil Vor Talent and many more besides. Esteemed Spaniard artist MoM has found a welcome home on Crosstown Rebels and UYSR in recent times, a testament to his skills as a producer. He is also one of the founders of HoMe Agency.

Rebellion presents SOULS Vol.2 is OUT NOW on Rebellion
Buy/Stream it here: https://lnk.to/rbl083 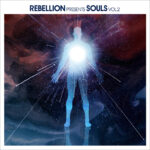