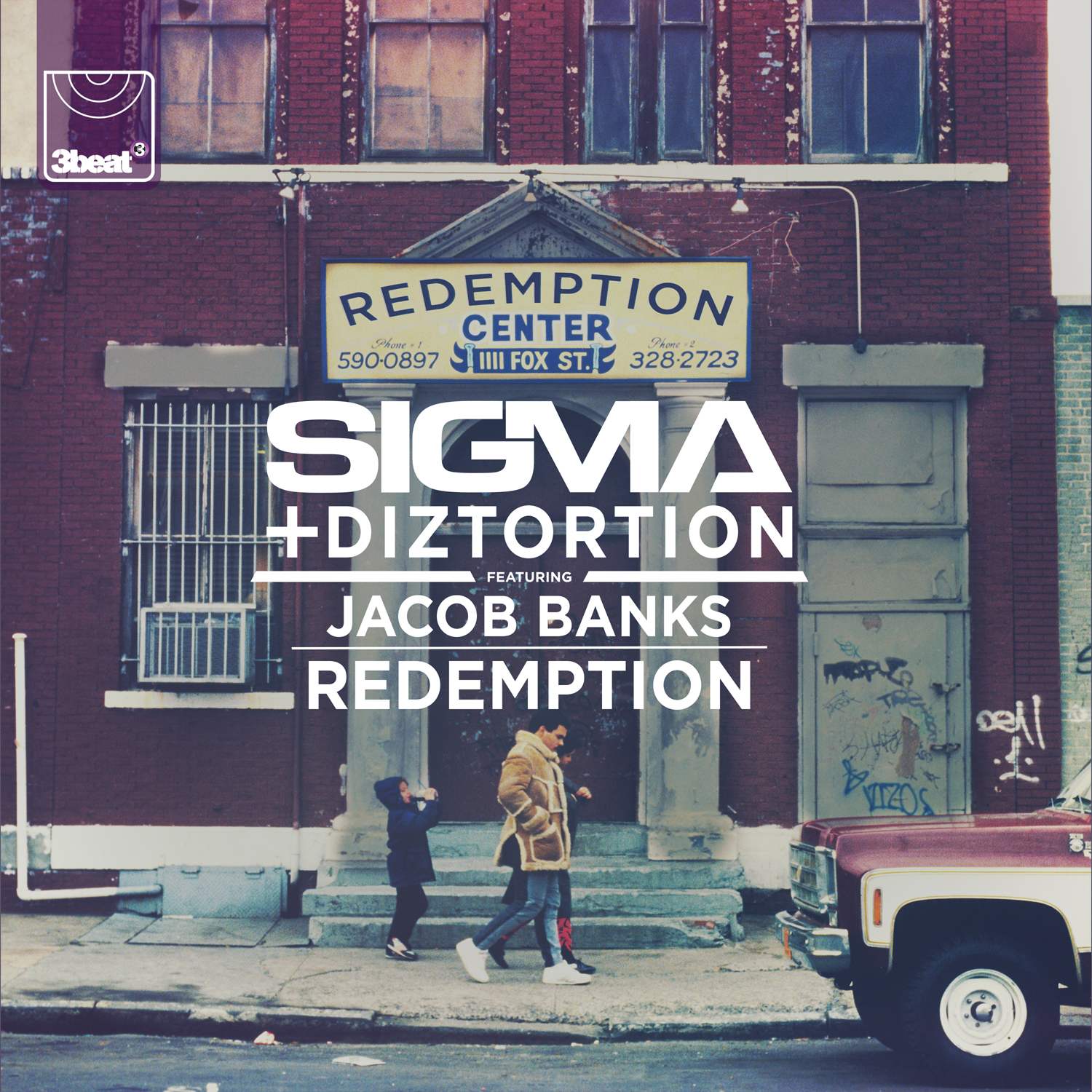 Sigma’s forthcoming 10 date UK and Ireland live tour begins in Manchester on 22 October, the duo will then hit London, Edinburgh, Newcastle, Dublin, Bristol, Sheffield, Portsmouth, Oxford, and Norwich. Cam and Joe sold out their debut live tour in April, which saw shows in London, Manchester, Birmingham, and Brighton. Since then, the boys have smashed Glastonbury, Hideout, EDC, T In The Park, Pukkelpop, V Festival, and more, with Creamfields, SW4, and others to come, plus dates across the Ibiza season at Together at Amnesia, and Ibiza Rocks. The pair performed live at this year’s BAFTAs, following December’s performances at the BBC Music Awards, and the Christmas Day edition of Top Of The Pops.

Sigma were the only group in 2014 to have back-to-back No.1 singles in the form of ‘Nobody To Love’ and ‘Changing’ (featuring Paloma Faith), with both shifting over 100,000 copies in their first week. Sigma have now sold over 2 million singles worldwide in just over a year, gone Platinum twice in the UK (‘NTL’ and ‘Changing’) and Gold for ‘Changing’ in Germany, and Benelux, and Platinum in Australia and New Zealand (‘NTL’).

Outside of their own releases, Sigma have shored up their reputation as an in demand remix duo, with mixes for the likes of Kiesza (‘Hideaway’), Route 94 (‘My Love’), Clean Bandit (‘Extraordinary’), DJ Fresh (‘Dibby Dibby Sound’) and DJ Zinc (‘Show Me’). Sigma met while balancing raving and studying, working in record shops and promoting events to top up their student loans. Early releases with Hospital Records, Viper, Bingo and DJ Fresh’s Breakbeat Kaos, as well as their own Life Recordings, quickly marked them out as producers to watch, while remixes for Eric Prydz, Ellie Goulding, Stylo G and Sway began to take them to a wider audience.