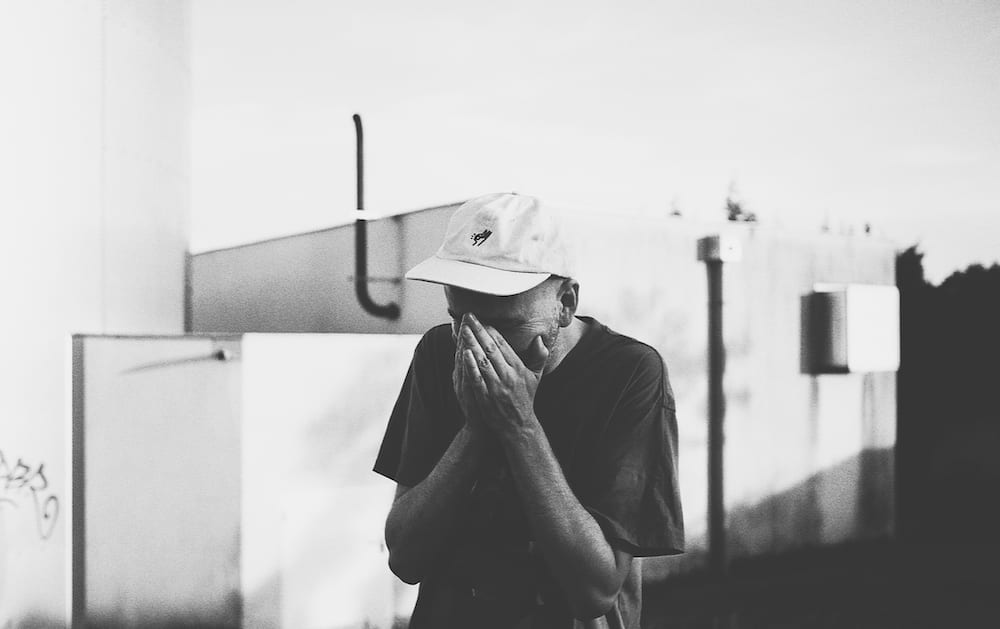 An artist who has fully embraced the multi-genre aspirations of The North Quarter on previous releases, Redeyes returns to his roots on ‘Unfinished Theory’, delivering a more homogenous project that draws inspiration from jazz, techno and dub.

His always intricate productions give the EP a coherent yet diverse feel, with the irresistibly smooth jazz of title track ‘Unfinished Theory’ kicking off the six-track release in the gentlest way possible. ‘Yesterdays’ then follows a similar vein before breaking out into a stunning slice of liquid D&B at just the right moment. The tempo seems to increase tune by tune, with both ‘Fine Again’ and ‘Evergreen Dub’ delivering energetic yet measured D&B heaters, with the former set for single release on 18th October. Early support for the EP has come from some of the biggest names in D&B, including LTJ Bukem, Doc Scott and BBC Radio 1’s René LaVice.

“Last year, I released my Broken Soul LP, which was a soulful, multigenre release,” Redeyes explains. “It got amazing feedback from the Drum & Bass community. I wanted to thank them for their support by giving them a more focused Drum & Bass project. It was also important that I did something different to the “Blueprint EP” and “Broken Soul LP”, both extensive, multigenre pieces. I wanted to do something more raw and compact. 5 Drum & Bass tracks for my main audience, some tracks for the dance floor – some for the headphones, but 100% me.”

On the gig front, having just returned from a 5-date US tour, Redeyes will perform at The Northern Quarter showcase at Phonox in London on the 8th November, the Paard van Troje in The Hague the following Friday (15th) before wrapping up at Bristol’s The Loco Klub on Saturday (16th).

Active in the D&B scene for over a decade, his affiliation with The North Quarter began in 2017 when he released ‘The Blueprints EP’ on the imprint. This was followed up by multi-genre masterpiece Broken Soul the following year, a full-length album that is testament to Redeyes’ effortless ability to switch genres and tempos.

The next chapter in the story of one of D&B’s most exciting artists, ‘Unfinished Theory’ is a case of Redeyes going back to his roots. 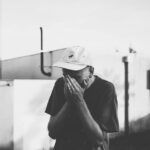