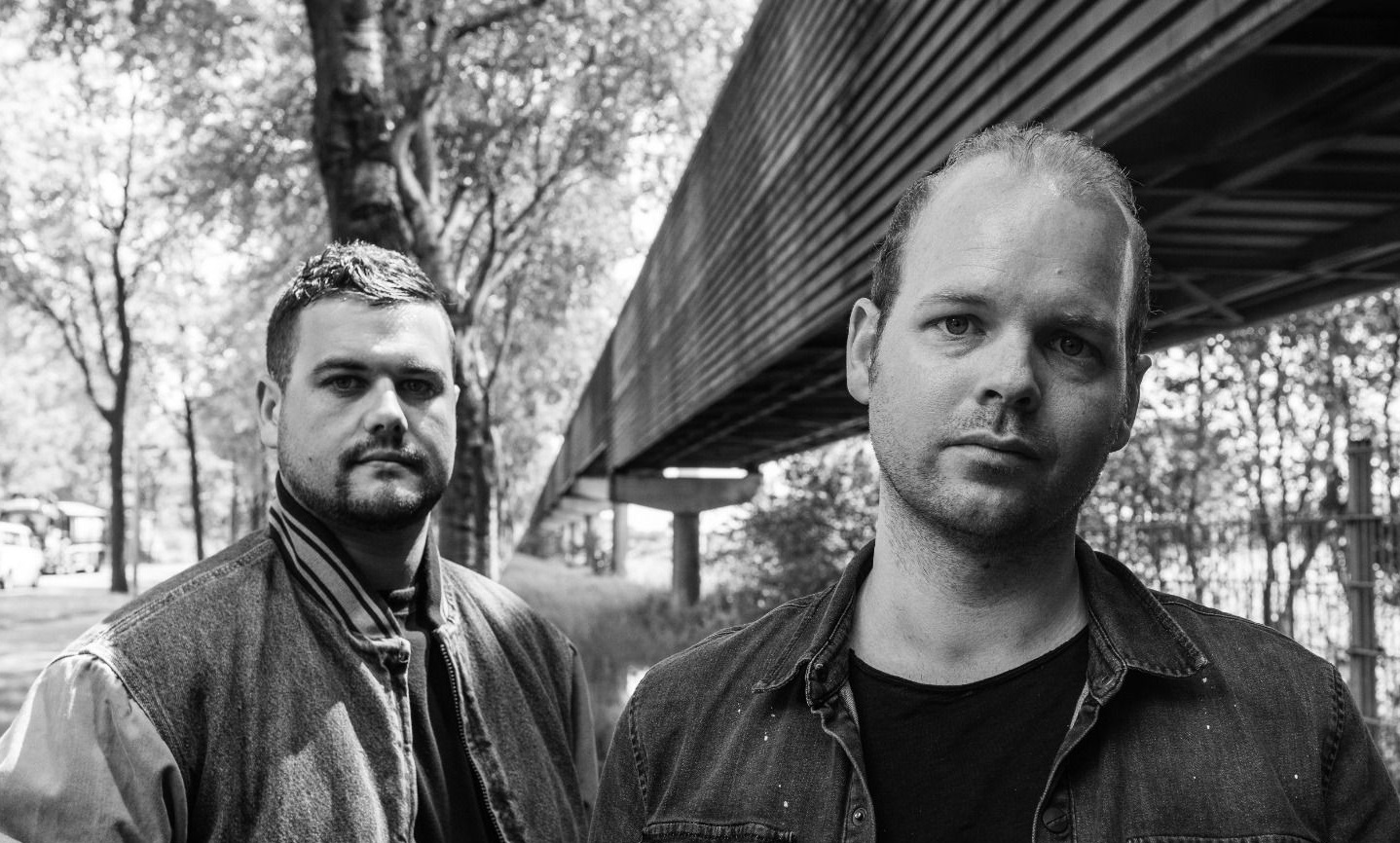 Out now, the collective produces a danceable, classic 90s piano house groover with modern appeal, set alight by Cally’s powerhouse vocal. With Perfect Havoc’s stream count of over one billion and with big singles from Joel Corry, Tobtok and Kokiri all flying high, this new single is sure to follow suit and be a treat for crossover house fans everywhere.

It’s off to a fine start with a spin from Oliver Heldens on Heldeep Radio and with key playlist additions in Apple Music’s ‘Breaking Dance’, Amazon Music’s ‘Friday Night Bangers’ and in Spotify’s ‘New Dance Beats’.

Hailing from Amsterdam in The Netherlands, the production duo Redondo have been producing music for almost 10 years. Their biggest tracks include ‘Make Your Move’ with Anton Powers, which has achieved over 30 million streams to date along with ‘Love Too Deep’ with Ferrick Dawn, ‘Every Single Piece’ and ‘Casually’ (feat. Maria Z), all racking up a global stream count of 200 million plays, altogether demonstrating a swelling fanbase around the world.

Support has come far and wide for Redondo from influential Radio 1 DJs Pete Tong and Annie Mac, and Capital Dance’s Mistajam, and in clubland from DJ A-Listers including Camelphat, James Hype, Lost Frequencies, Sister Bliss, Sam Feldt to mention a few. With names like these in Redondo’s corner, it’s clear they also have the respect of their peers as well as from house music fans the world over.

For Perfect Havoc co-founder Adam Griffin, his colourful career cites DJing in the early 90’s at pivotal London venues such as The Cross and Hanover Grand, to holding senior roles within the industry at imprints like RCA and INCredible – Sony’s flagship dance label. After he co-founded the Perfect Havoc label and management brand alongside Robert Davies, Griffin stepped into the studio in 2019 to release contagious house cuts ‘The Sting’ with Tobtok, ‘Don’t Over Think It’ with house icon Todd Terry, and ‘So Cold’ with veteran artist, Simon Field. Over 10 million streams have been generated from this versatile label head with support from Annie Nightingale, Mistajam, and a Radio 1 ‘Future Anthem’ accolade for ‘The Stand Off’.

‘Neon Boulevard’ is brought to life by Welsh artist, Cally Rhodes who is signed to Perfect Havoc Management.  Her catchy, melodic and honest style of dance-pop on tracks including ‘Chasing Feelings’ have seen her place in Spotify’s Viral Top 50 Charts all over the world. With streaming figures of over 15 million and multiple UK-national radio plays on Radio 1, KISS and Capital, the future is bright for this young talented artist.

Perfect Havoc’s roster also includes the double platinum selling Swedish producer Tobtok, Mahalo, Karen Harding, Kokiri and Parx. It has a fast-rising status underlined by earning four UK Top 10s and platinum certified records, including Joel Corry’s Sorry (No. 8), Lonely (No. 4), Head & Heart (No. 1) and a Top 20 hit with PS1 ft Alex Hosking ‘Fake Friends’. With an acute ear for both underground and mainstream hits, Perfect Havoc has licensed cool house cuts to Toolroom Records and Kitsune, and to majors including Atlantic and Columbia. 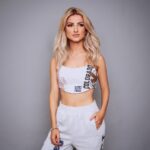 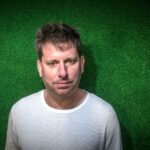 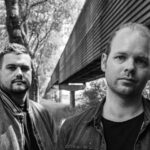