Redux Saints Debuts On Low Ceiling With ‘Gonna Be Alright’ 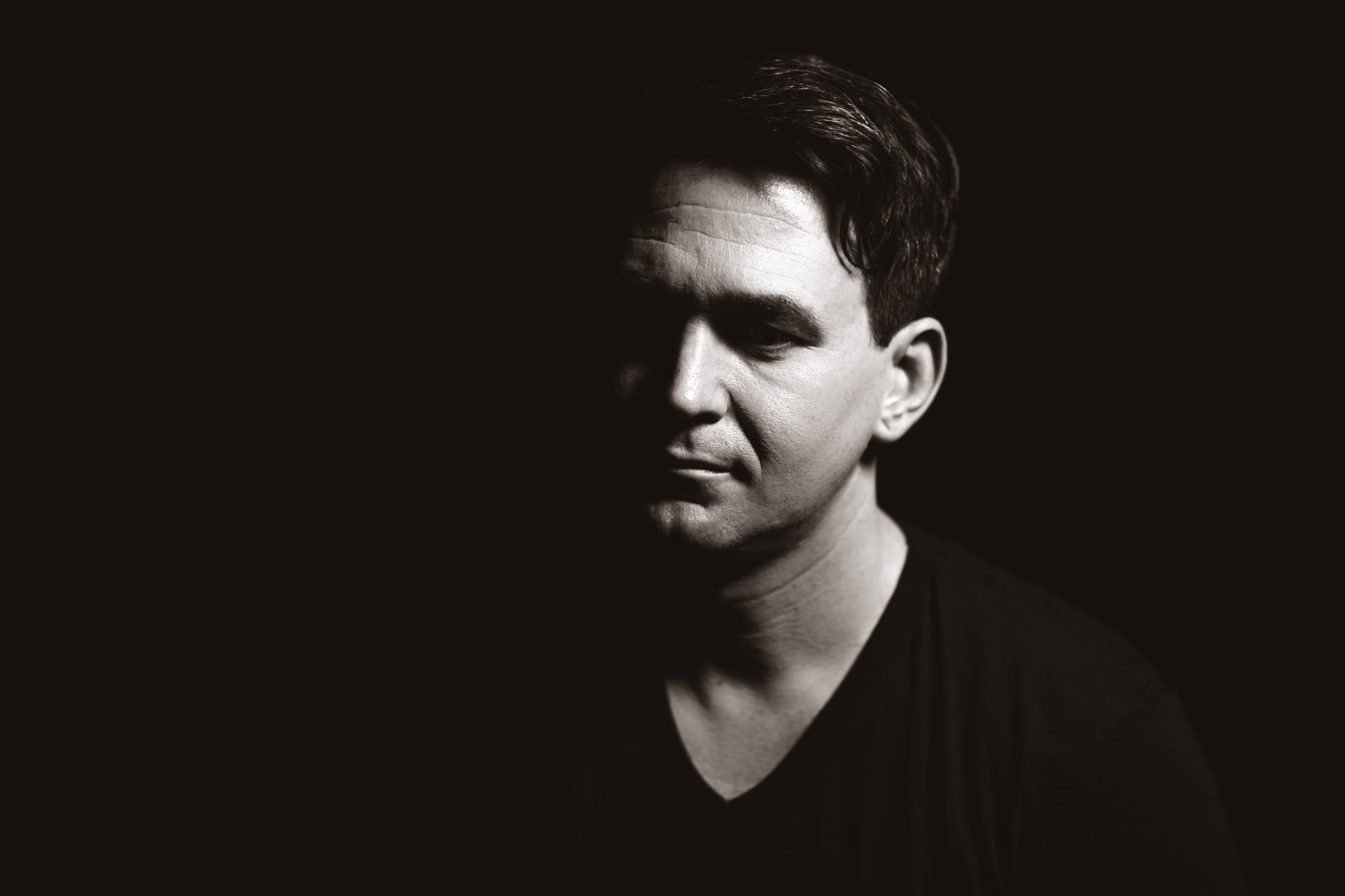 Redux Saints Debuts On Low Ceiling With ‘Gonna Be Alright’

LA native Redux Saints is back with more red-hot club heat in the form of ‘Gonna Be Alright’, a sublime track out now marking his debut on Low Ceiling. It’s another masterclass in tech house production from the Toolroom Academy graduate tantamount to dropping certified rocket fuel on the dancefloor.

Only last month, Deep Tech Los Angeles label boss Redux Saints (a.k.a. Jason Trevor Miller) secured a #1 in Beatport’s Best New Tech House Hype Chart with his track ‘Stay Home’ as part of the Deep Tech Lockdown Sessions Vol.1 compilation. That followed another big hitter on Stealth Records where he teamed up with A.S.R for ‘All Night’ and secured global plays.

These are the latest successes in a long line of essential tunes that take in credits on labels like CR2 and Toolroom, and support from the likes of Mark Knight, David Guetta and Gorgon City. This consistent quality makes Redux Saints a rare and unstoppable talent, innovative in sound, and with a fine grasp of club dynamics.

Back to the track in question, ‘Gonna Be Alright’ is a turbocharged affair with laser-like synths shooting across the face of the track. The chunky drums make you move, while vocal stabs add fuel to the fire and once the bass drops after the big breakdown, the whole thing is sure to get any club bumping. The production is robust and fresh, and brims with plenty of the new ideas that make this artist so in demand. Stream it across all platforms here.

Founded in 2019, Don’t Blink’s Low Ceiling is a trendsetting label that has worked with some of the brightest contemporary stars of house music including Chapter & Verse, Davide Mazzilli, Fab Massimo and This Culture. Although in its infancy, its pumping tech house output dominates the Beatport charts, week on week. Once again, they have made big moves by signing the scene’s fastest-rising stars in Redux Saints, for not just one, but two releases with the second landing in August 2020.

Follow below for all the latest news and updates. 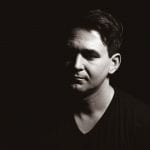