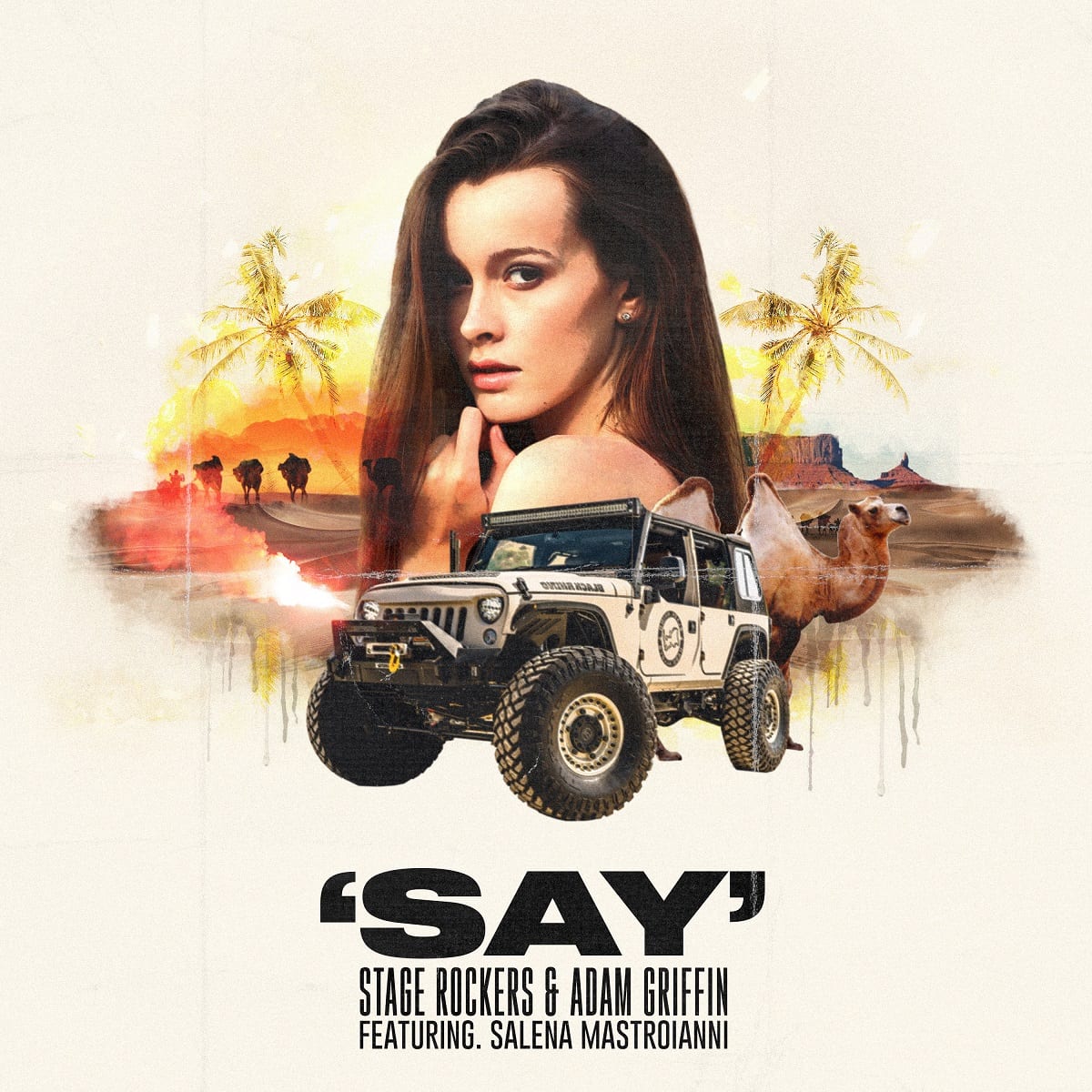 Perfect Havoc has announced some new faces to its hit making label in the form of the hotly tipped Ukrainian duo, Stage Rockers, with their brand new single ‘Say’, out now. Produced alongside Perfect Havoc label don Adam Griffin and featuring the incredibly talented London artist Salena Mastroianni on vocals, they deliver a piano house anthem in the making dripping with summertime, feelgood vibes.

A.k.a Ivan Zaikin and Gennady Vlasenko, Stage Rockers have gained recognition on the worldwide scene with their skill to switch up genres from deep house to nu disco and tech house to g-house. The young duo is associated with some of the biggest record labels around such as Toolroom, Enhanced, Heldeep, Enormous, Bunny Tiger and more, and have gained massive recognition and support from such big names in the game as David Guetta, Tiesto, Fedde Le Grand, Nora En Pure, Amine Edge & DANCE, Robin Schulz amongst many others.

For Perfect Havoc co-founder Adam Griffin, his colourful career cites DJing in the early 90’s at pivotal London venues such as The Cross and Hanover Grand, to holding senior roles within the industry at imprints like RCA and INCredible – Sony’s flagship dance label. Griffin stepped into the studio in 2019 to release contagious house cuts – with Perfect Havoc mainstay, Tobtok – ‘The Sting’ and ‘The Stand Off’ picking up key support from Annie Nightingale on BBC Radio 1, Idris Elba and Riva Starr. Most recently in May 2020, Griffin teamed up with icon Todd Terry for the bass driven ‘Don’t Over Think It’ on Griffin’s other label, Organized Chaos, proving this label boss can step up to produce with the very best of them.

Featuring on ‘Say’ is singer / songwriter, Salena Mastroianni, who after years of performing as a backing vocalist for the likes of Rita Ora and Kesha, to name just two, now stands in the spotlight across a number of original house records. Mastroianni has penned lyrics for the likes of Danny Avila, Philip George and Wh0, and her track ‘Is it Real?’ with Tobtok, Oliver Nelson and Simon Field has clocked nearly 4million global streams and counting. Her soulful voice and emotive lyrics are to get truly lost in.

‘Say’ is set to be another hit in a long line from Perfect Havoc. The label has made an indelible mark and exceeded 300 million streams with two top 10 chart hits with Joel Corry as well as releases on prestige labels such as Ministry of Sound, Columbia Records, Atlantic Records, Astralwerks, Polydor, RCA, Toolroom Records and Kitsune.

Stream ‘Say’ across all platforms here. 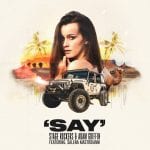