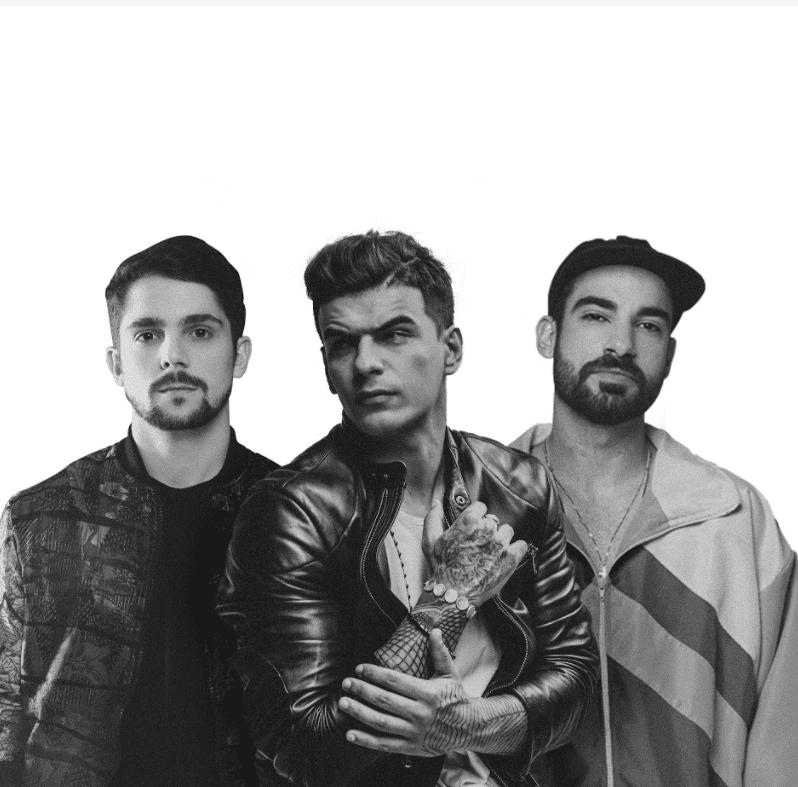 Reezer and Meca tag team for highly anticipated record ‘Shining Soul’ via Braslive, Brazil’s home to the greatest records and artists of all time.

Fusing together epic drum builds with melodic synth stabs, the pair deliver a captivating house track that is primed for peak time sets. But that’s not all… as the record is accompanied by a sinister yet progressive remix, delivered by no one other than superstar DJ Vintage Culture.

A name synonymous with nothing other than hits, Reezer who hails from Rio de Janeiro only just began releasing music earlier this year. With debut ‘Who Do You Love’ already nearing 2 million listens on Spotify, support from Sander van Doorn, Vintage Culture, Going Deeper and his latest single ‘Chemicals’ alongside Antdot charting on Beatport’s Top 100 Progressive House category, Reezer undoubtedly is a one to watch artist for 2021.

Armed with Beatport’s Top 20 Chart success, house producer Meca has been making plenty of noise since first bursting on the scene. The rising São Paulo native behind club groovers like ‘Colour of My Heart’, ‘Let U Go’ and ‘In My Vein’ has amassed over 5M+ streams. It is no wonder that he is the leader of an ever-growing cult following of fans.

Teaming up with their fellow Brazilian DJ, Vintage Culture is the master behind some of the dance scene’s favourites including ‘Coffee’ alongside Tiesto, ‘I Will Find’, and ‘Slow Down’ featuring Jorja Smith, which all make up just a fraction of his 1.2 billion streams. If that’s not impressive enough, Culture who also goes by Lukas Ruiz has also graced the cover of Rolling Stone Magazine, whilst Forbes selected him to be one of their 30 under 30 for being one of the most influential Brazilian artists of his generation. 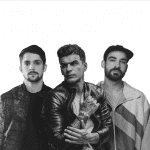