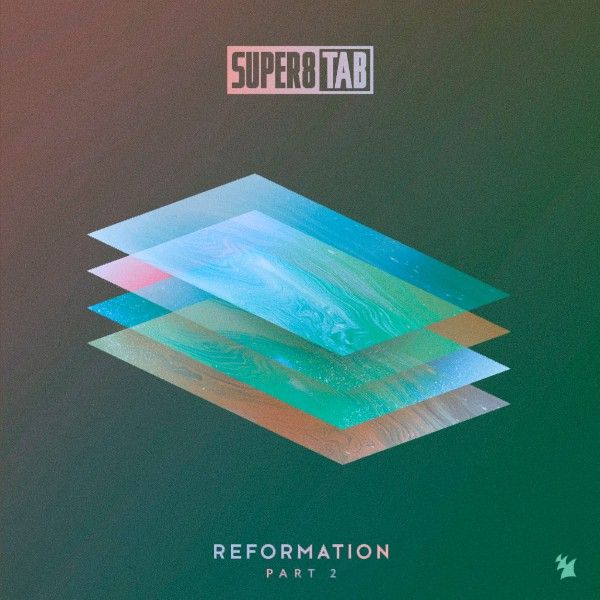 Celebrating the announcement, Miika Eloranta and Janne Mansnerus confirmed bonus single ‘Quest’ will be available for anyone pre-ordering the album with Apple Music. It’s a move that will no doubt delight their international army of followers, who have been swept along in a rising swell of singles unleashed from the Finns’ studio over the past 12 months.

Reaction to ‘Reformation: Part 1’ from media and fans alike has been nothing short of incredible. Dancing Astronaut called their work “the biggest evolution of their career”, trance bible The Trance Project hailed the album as “a sonic beast unleashed”, while The Nocturnal Times heaped praise on the pair for having “tweaked their productions down to perfection”. Fans around the world agreed and as a result of the sheer demand, Armada Music delayed the release of ‘Reformation: Part 2’ by a full month.

From their studio in the heart of Helsinki, Janne spoke about the overwhelming reaction from all corners of the planet:

“The last 4 months we have been touring around the world promoting Reformation Part 1 and the feedback has mind-blowing! It’s been wonderful to see people getting really emotional on the dance floor when they singalong to ‘True Love’ or ‘Seconds Away’ or going wild with ‘Mega' and ‘Pressure'. During the tour we have also had the chance to road test tracks from Part 2, like collaborations with Tom Fall ‘Osaka’ or ‘Burn’ with Hero Baldwin and that has been a highlight so far! We are so hyped to share these new tracks with all of you!"

With the trance genre seeing an international resurgence in popularity, Super8 & Tab have emerged as statesmen of the genre, their productions capturing the imaginations of fans and dominating the planet’s biggest and most revered sound systems. With major festivals and key Stateside dates just announced, and more new music coming on the heels of ‘Reformation: Part 2’, 2018 looks on track to be the pair’s biggest year yet – and it’s not even halfway through.