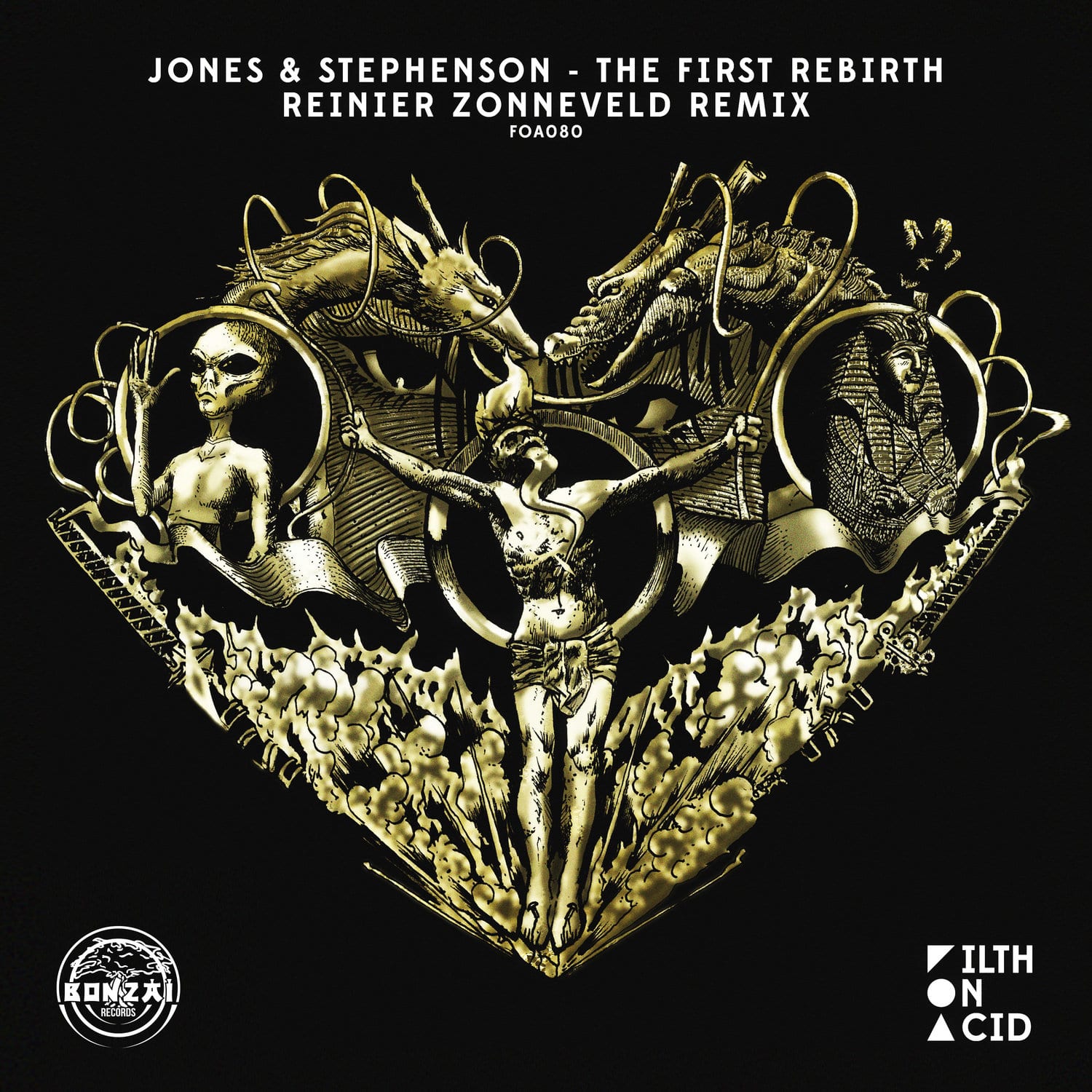 The glorious remix is out now on Reinier’s own label Filth On Acid and the legendary Bonzai Records.

Reinier Zonneveld is back with another brilliant rework of a true classic. After remixing ‘Resurrection’ by Edward Artemiev, Reinier is now revealing his spin on the iconic trance classic ‘The First Rebirth’ by Jones & Stephenson. The release is a collaboration between his very own label Filth On Acid and the legendary Bonzai Records. This is the second collaboration of the two imprints, after having released Bart Skils’ remix of ‘Universal Nation’ last September.

The huge track portrays real power with its slamming drums. The synths ripple up top as the groove rolls on and tripped out keys and chords bring the colour. For all of the hardcore techno fanatics who have rave energy to spare, this track is definitely one for you.

The previous release of Reinier in January, the remix of “Resurrection” by Edward Artemiev, hit the number 1 spot and this brand-new remix promises to follow in its footsteps.

Jones & Stephenson – ‘The First Rebirth’ (Reinier Zonneveld Remix) is out now on Filth On Acid and Bonzai Records. 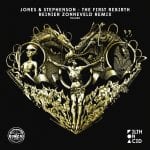