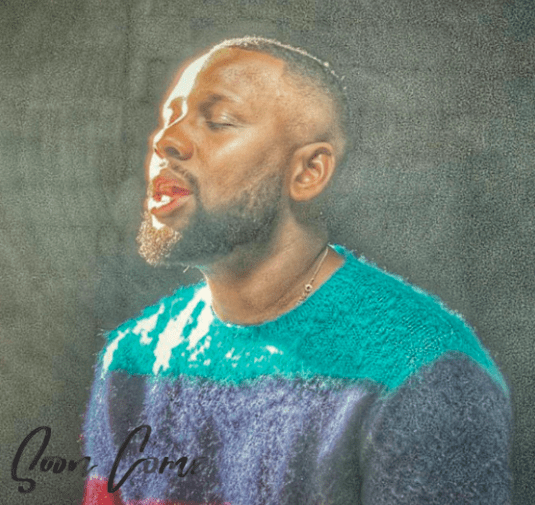 The UK’s Prince of R&B is back with his subconscious reprogrammed and steely determination as Nathan marks his return to the music scene with his ‘Soon Come’ visuals.

Nathan’s strong work ethic and independent prowess has previously seen him gain UK Top 40 hits, support international tours with JLS, The Wanted and NDubz, appear on reality TV shows and work with chart topping acts such as Wretch 32 and FloRida. His hits include ‘Come Into My Room’ which peaked at No.37 in the UK charts, then followed up with further chart success on releases such as ‘Diamonds’ under the monicker Starboy Nathan. However his career hasn’t come without challenge and his clean cut R&B sweetheart image was stripped from him when he was sentenced to 20 months in prison in 2016. Paying his dues and returning to music with a deeper understanding of himself and the world, the singer has stories to tell through his voice in every means.

Opening the door on an exciting catalogue of new music, Nathan has created his new material to be heard void of any expectations and preconceptions. ‘Soon Come’, was premiered on radio by DJ Yasmin Evans at BBC Radio 1Xtra and the visuals dropped via GRM Daily and feature Nathan amongst close friends and family, with his singer/actress Mum, Lorna Gee making an appearance too.

‘Soon Come’ features summer fueled, jumpy RnB production with hints of afro fusion pulsing through its core, and combined with Nathan’s honest, emotive lyricism and soulful, caramel tones that hit to the crux of you.

Speaking on ‘Soon Come’ Nathan says: “I have a deeper connection with this track as the message behind it means so much to me. I’ve had a lot of challenges in my career to date but now I feel like I’m on the right track, I’m creating music and doing things MY way, Organically with a new team. Produced by Grammy nominated P2J who also features heavily on my up and coming project”

Releasing music from a matured, powerful and confident place, Nathan has found a vibe that resonates. From the lyricism and style, through to the beats, the music is not only the vehicle for Nathan’s truth but has a chemistry that hits differently. 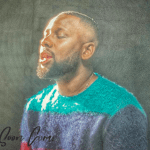