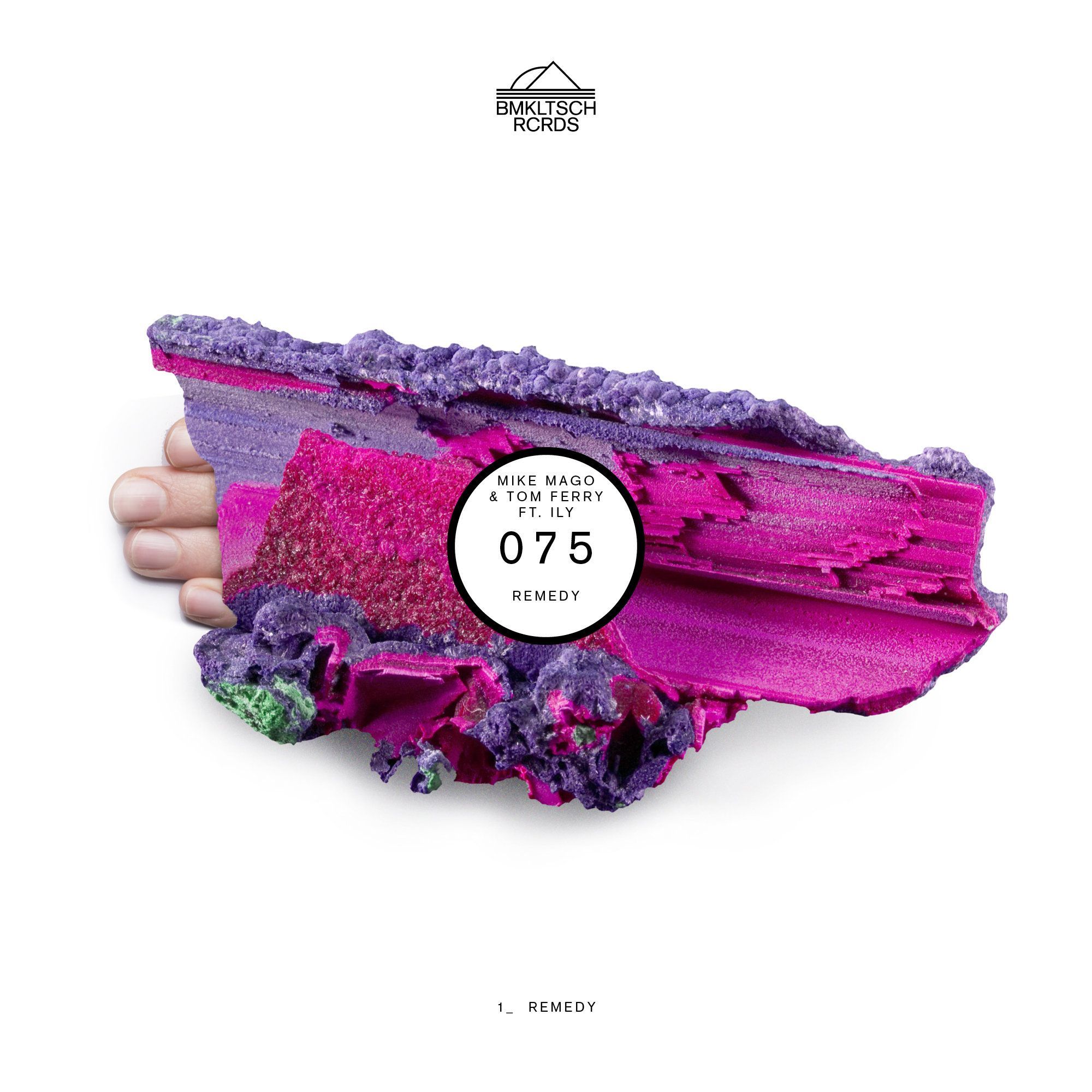 With experience in both deeper house music, as well as mainstream sounds, Dutch producer and label owner Mike Mago has become known for his musical diversity. In 2014 Mago released 'Outlines' which turned gold in three countries, and went double platinum in his native Netherlands. The track gained over 10 million YouTube views and over 20 million Spotify plays. Mike also boasts remixes for the likes of Ellie Goulding, Avicii, Clean Bandit, and Bastille.

Currently in the midst of his summer schedule, Mago delivers ‘Remedy’ fresh off the back of his outstanding set on the Heldeep stage at Tomorrowland. A major name in the world of dance, the BMKLTSCH RCRDS label owner has played a number of huge stages in his career so far, including Tomorroworld, Amnesia, Ministry Of Sound, Mysteryland, O2 Academy, Pacha, New City Gas, Sound Nightclub, Creamfields, Hoxton, Heineken Music Hall, Summer Festival, and Zero Gravity.

Co-producer Tom Ferry has enjoyed a rapid rise through UK house, experiencing chart success with tracks such as ‘Plateau’, ‘Ur Love’ and ‘Out Of Sight’. Releasing with Armada Music, Ultra Music and Universal Music Group, he has accumulated millions of plays across YouTube and SoundCloud in the process. His recent original track 'By My Side', which features vocals from X-factor Australia alumni Michaela Baranov, has caught fire with support by Sam Feldt and Bakermat and we look forward to the Liverpudlian’s next venture.

Joining the duo on the track is ILY, a singer and songwriter born and raised in Stockholm, Sweden. Her first release was a collaboration with Swedish house producers Albin Myers and John Dahlback, a song called ‘Vibe’, which became the anthem for Sweden’s biggest house festival "Summerburst" in 2015. She received critical acclaim for her single "Magic" with support from blogs all over the world, and new material and exciting collaborations coming up, ILY is ready to make a big impact on the pop music scene.