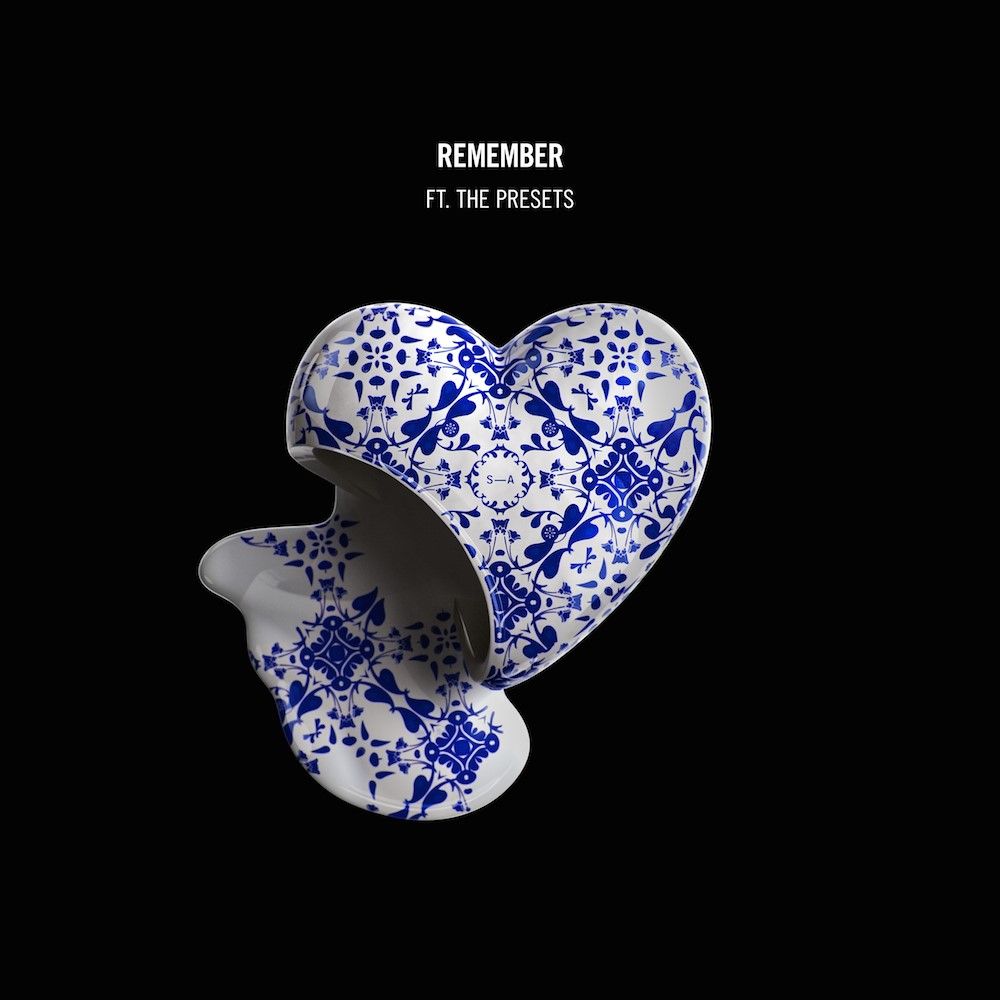 The track also features as a free instant grat alongside ‘Wasted Love’ featuring Dougy from the Temper Trap and ‘Children of the Wild’ ft. Mako on the preorder for his debut artist album ‘Wild Youth’ – the album is set for release on 22nd January 2016.