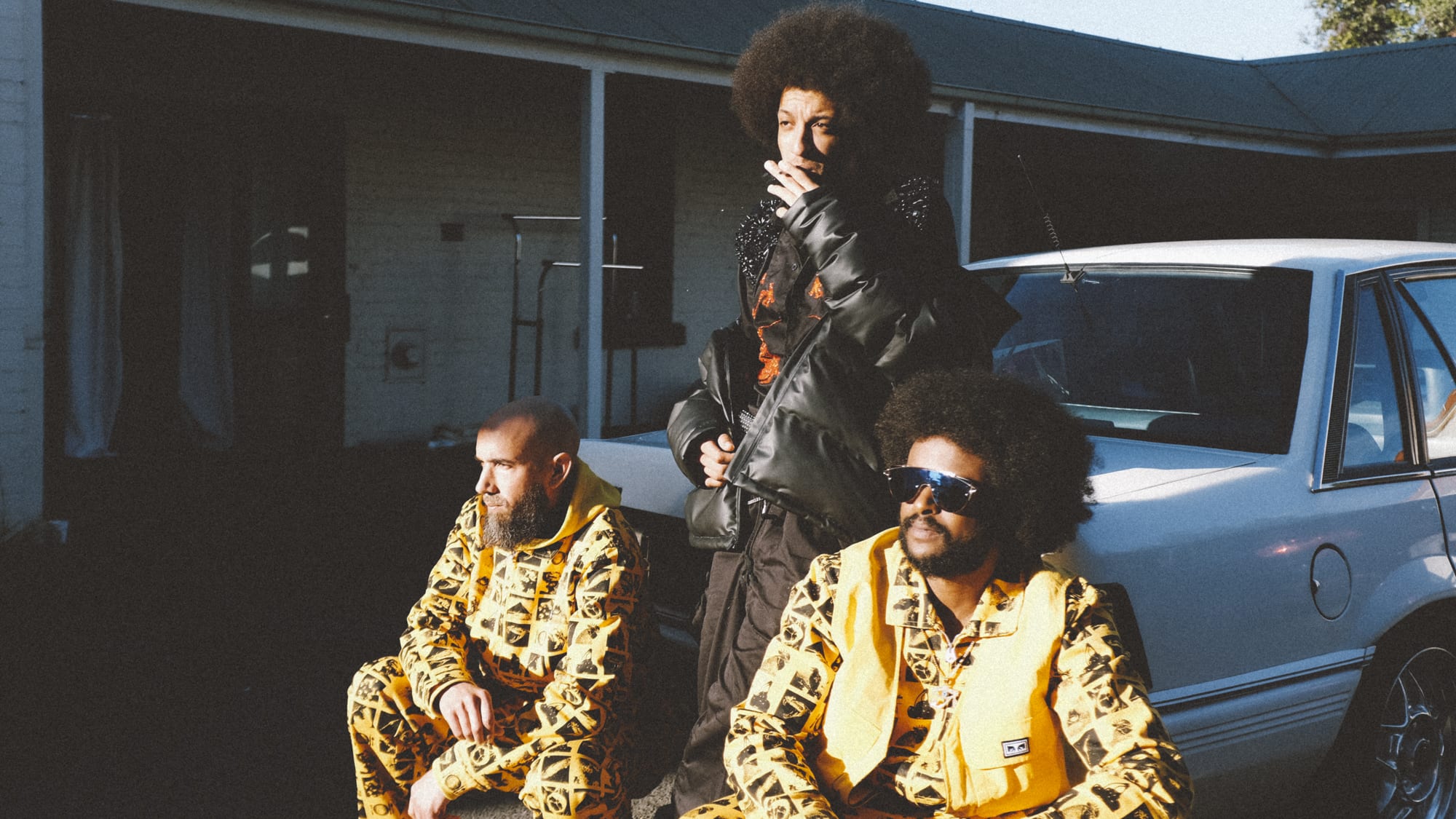 Melbourne hip-hop duo REMI shares accompanying visual for latest single “5 A.M.” ft. Whosane. Created with Indian-Australian cinematographer Barun Chatterjee (who most recently worked on Sampa The Great’s OMGand Final Form videos), as while as stylist powerhouse Ntombi Moyo, the video constructs a counter-narrative that becomes an intricate metaphor for the toxic relationship REMI writes about in the track.

“When writing 5 A.M. I really wanted it to be like a trippy short film. Starting in a place familiar to many people, a drug-infused relationship, but ending with a twist that was dramatic and abrupt. The changing musical landscape helped create different scenes and by the end, to me, it felt like Trainspotting if it was directed by Pedro Almodovar.

This meant when it came time to produce the film clip, I needed someone who could bring the same energy. I’d loved Boz’s previous work as the cinematographer behind Sampa The Great’s visuals so I knew he could do it.

We would produce our own wonder drug to escape what is clearly a disgusting way of living. However after ingesting the substance everything begins to go wrong, climaxing in the death of all characters. We used burning flowers and fruit specifically to represent the loss of love, growth, sanity, children etc. and imagery such as myself naked on the floor of a filthy bathroom to represent my mentality throughout the whole ordeal.” – REMI 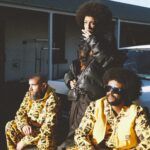