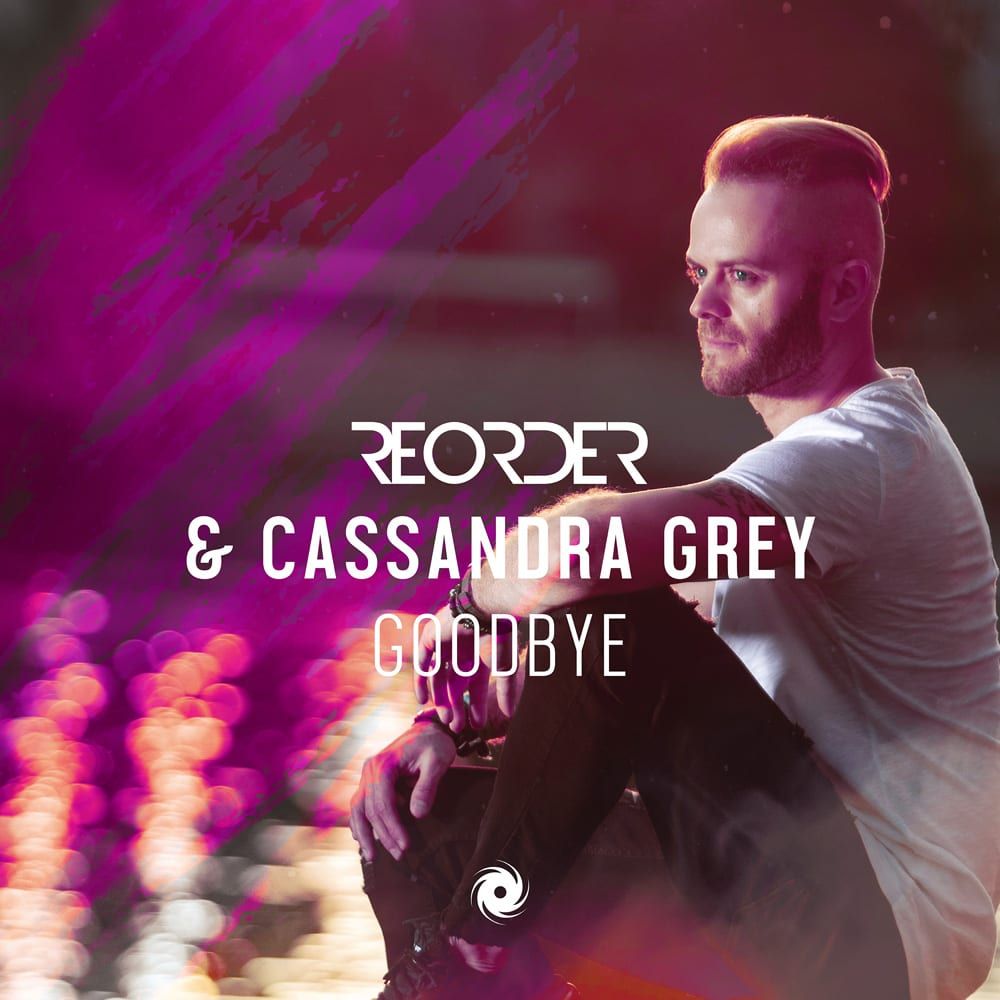 Make no mistake, ReOrder (Tibor Tomecko) and singer Cassandra Grey knew exactly what they were doing when they got together to make ‘Goodbye’. Long-story-short, the track’s a vocal trance missile set to strike at all the right heartstrings!

Plucked from the tracklist of his debut longplayer, following ‘IAMREADY’s release last November, it sped to the top of the fan-favourite pile. Tibor’s played its canny though, waiting out the spring to drop it as a big summer single. Package completed by a killer mainstage-storming rework courtesy of Omnia, it’s time to say ‘hello’ to ‘Goodbye’!

For its release, ReOrder’s drawn on the essence of his album version and boosted it up & out into a fully realised Extended Mix. With bass roll, lucent melodies and serotonin-homing synths wrapped around a powerplant production, the Slovakian’s taken it that extra studio mile. Offsetting the pathos of her lyrics, he’s placed the drifting sweetness of Lebanese singer Cassandra’s delivery centrestage – amplifying its affect many times over.

Does Omnia’s remix come with ‘good times’ stamped across it!!? No. Should it? Damn straight! He tones down the bittersweet, dials up the feelgood and highlights the suddenly irresistibly singalong nature of its song. A rework never more in its element than when it’s setting light to festivals (or pretty much anywhere outdoors for that matter!), alongside the Extended Mix it’s available hereabouts (https://reorder.complete.me/goodbye) from today! 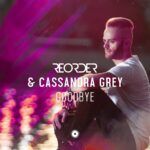