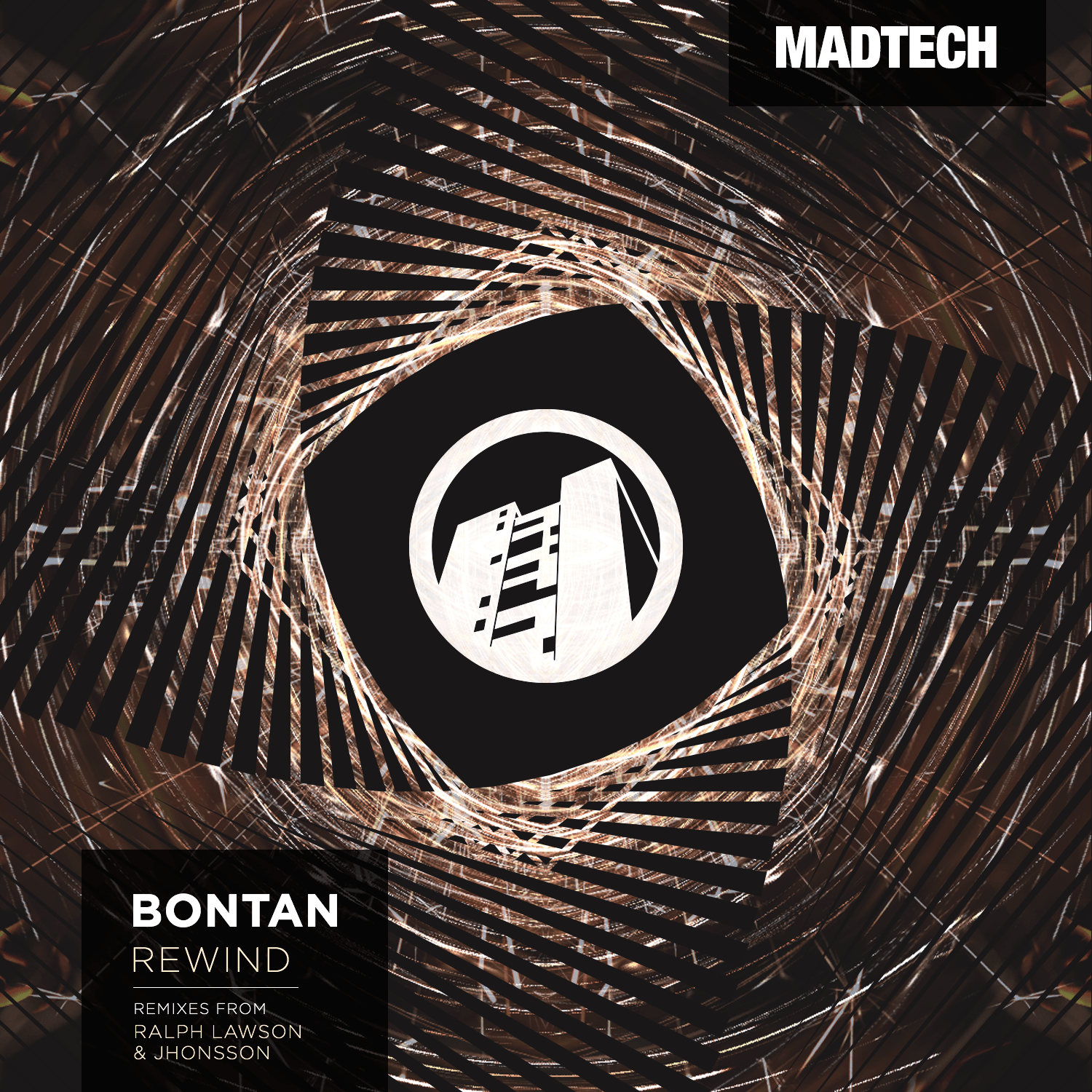 Bontan makes a return to Kerri Chandler’s MadTech Records this May with two energy fuelled productions on his ‘Rewind EP’, with fellow Brits Jhōnsson and Ralph Lawson also stepping in on remix duties.

Since arriving on the scene in 2012, Bontan has seen an impressive rise that’s gained serious attention from big names such as Pete Tong, Annie Mac and Carl Cox. A long time friend and collaborator of Josh Butler, Bontan soared to atmospheric heights in 2013 as his remix of ‘Got A Feeling’ became the biggest selling remix of the year on Beatport. Fast forward three years and the house producer has shown no signs of stopping, with releases on Toolroom, Circus, Suara and Noir alongside appearances at some of the UK’s most iconic clubs and festivals, plus peak time Ibiza sets across Amnesia, Sankeys and Vista Club last summer.

First up, ‘Rewind’ kicks things off with a selection of sharp shuffling hats, kicks and interjecting sirens amongst a bubbling and engaging groove.

Next up, ’33 45’ is a powerful house cut that features Bontan’s signature percussion led, bass driven sound underneath a series of infectious vocal hooks before Jhōnsson adds his touch to the record, delivering an energy led remix that boasts a brooding vibe and thundering 4×4 kicks.

Lastly, Ralph Lawson steps up to provide an impressive alternative to title track ‘Rewind’, unravelling the original and adding an evolving acid line and raw percussion to reveal a welcome, stripped back remix.

Bontan ‘Rewind’ EP is out on MadTech Records 6th May.