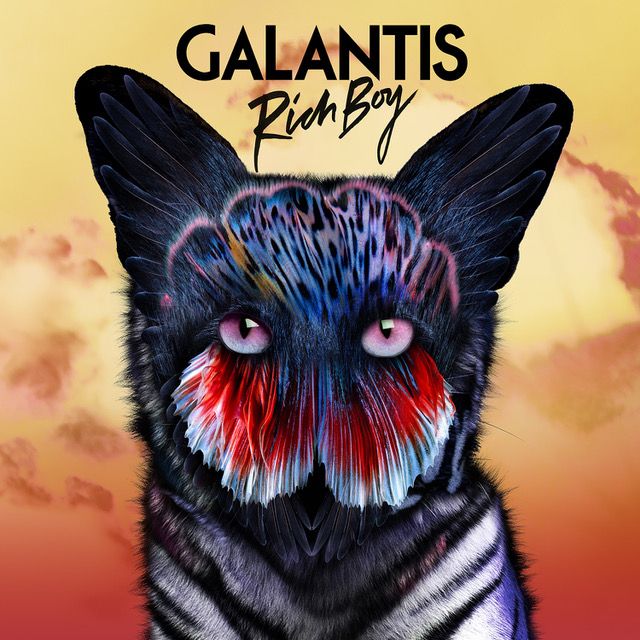 ‘Rich Boy’ combines full-bodied synth hooks and uptempo drum patterns, with a lively female vocal portraying a sweet love story. A strong example of the duo’s revered producing style, the forthcoming single is accompanied by a vibrant lyric video. The colourful clip is an animated collage of vintage stock footage and eccentric filmed material with a special appearance from Galantis themselves.

‘Rich Boy’ is set to build on the success surrounding last year’s remarkable release, ‘No Money’, which is Galantis’ biggest track to date. The platinum-selling single has amassed a staggering 380 million Spotify streams and peaked at #4 in the UK Official Charts. Their follow up single, ‘Love On Me’ with Australian producer Hook N Sling is a mainstay in the UK Official Chart and is now certified silver. The duo rounded off 2016 with upbeat track ‘Pillow Fight’.

Away from the charts, Galantis have recently announced their eagerly awaited headline show at London’s Brixton Academy on Saturday 1st April. The duo’s return to the capital follows their sold-out show at the O2 Kentish Town Forum last year. Set to bring their phenomenal live performance to Brixton’s renowned venue, the upcoming gig will be the act’s biggest London show to date.