Riddim Commission Give Away Debut LP as Free Download 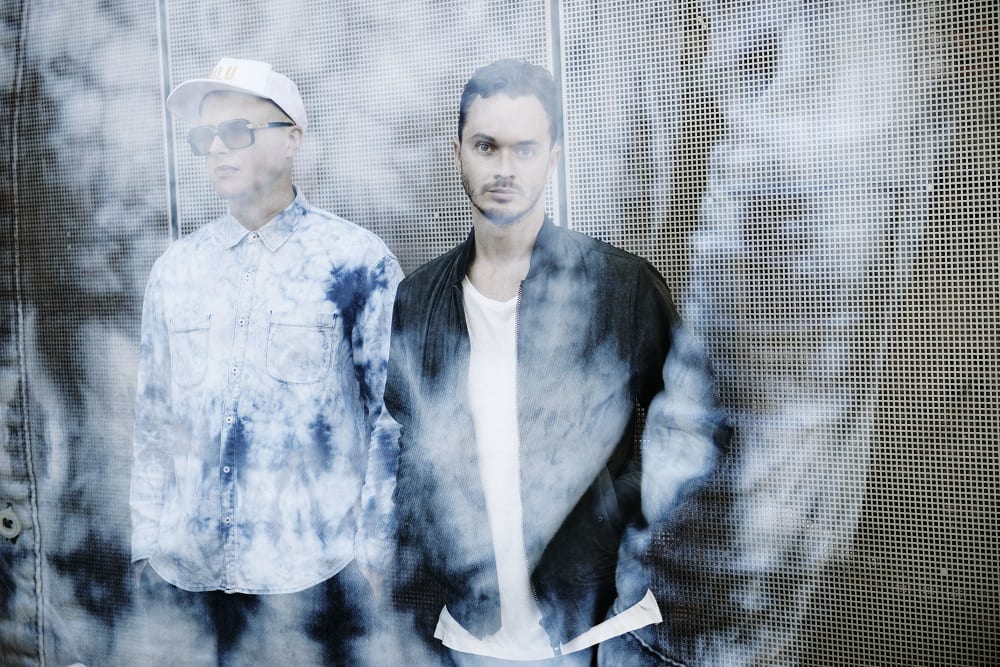 Riddim Commission Give Away Debut LP as Free Download

UK production outfit Riddim Commission drop their debut album Riddim.Bass.Life.: a highly original mix of house, garage and grime and the fullest expression yet of a sound they helped to pioneer.

With supporters including Annie Mac, DJ Target and Skream, their tracks make regular appearances on both the airwaves of Radio 1 and in clubs around the world, while over the past few years the duo have been called upon to stamp their unique sound on remixes for the likes of Drake, Example, Iggy Azalea, DJ Fresh, Bobby Shmurda and Rae Sremmurd.

Riddim Commission’s modus operandi has always been about pushing boundaries. With backgrounds in house, grime, hip-hop and beyond, the duo were one of the first to fuse house music production with grime vocals, creating a entirely original, hard-hitting club tracks that have earned them a place in the UK’s musical history.

“Giving the LP away is all about getting our sound to as many people as possible. We stream well on Spotify, we sell well on iTunes, but they’ll always be people who won’t pay for or buy music or just stay on the platform they’re used to (like soundcloud). We’re pushing a very unique hybrid sound and it’s about educating people about that sound as much as possible”. Riddim Commission

Riddim.Bass.Life. is a 12 track collection that demonstrates the duo’s innate ability to bring together sounds and techniques from these different musical scenes, with devastating results.