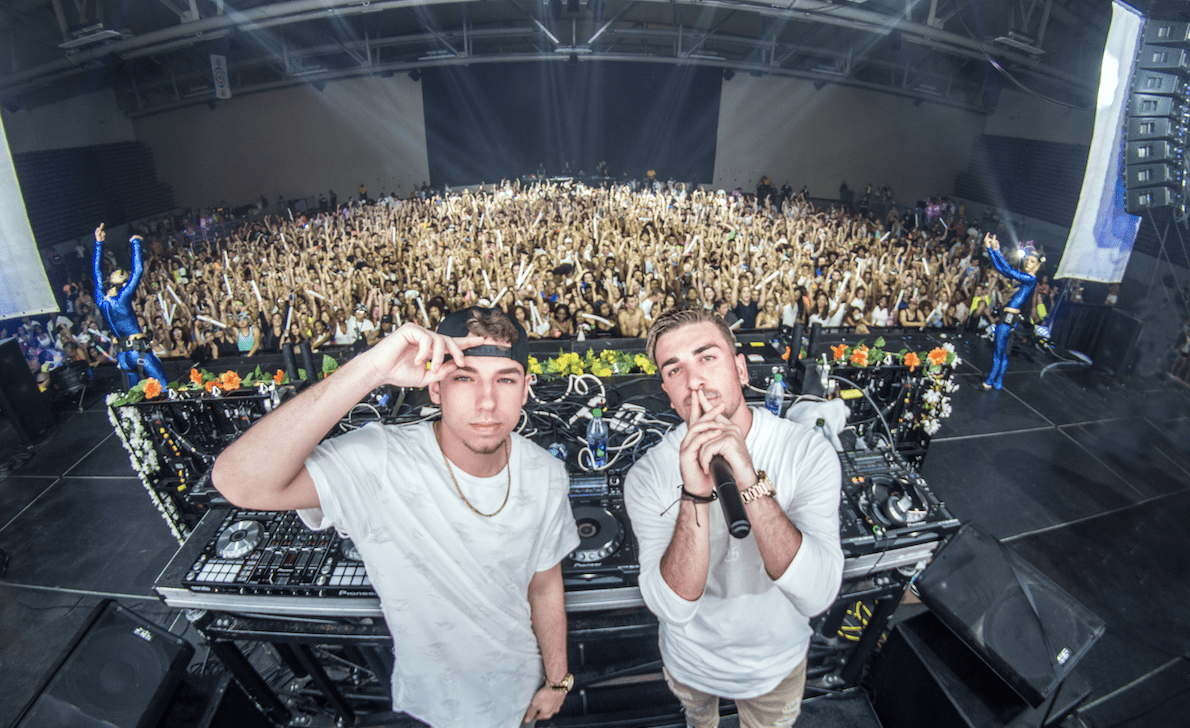 Riggi & Piros return to the release radar with ‘Been Here’, their new collaborative track featuring the vocal talent of Los Angeles-based hip-hop brother duo SelfishWays. The latest tune to come from the dance music mainstays marks their eighth original production of the new decade, following a successful string of summer singles including their recent track ‘24/7’ and remix of Julian Jordan and Feldz’s ‘Nobody Knows’. Out now on Armada Music, ‘Been Here’ is available to listen to across all streaming platforms.

The latest track to come from the established creative force is a radio-friendly pop crossover that’s equal parts energy and emotion. A rich, textured vocal immediately enters the sonic space alongside a catchy beat. The driving dance elements on full audible display carry the upbeat tone of the lively track throughout its entirety. The feel good vibes are also effortlessly complemented by SelfishWays’ harmonious vocal abilities, a true hallmark of the single that really breathes life into its approximately three-minute runtime.

Anthony Riggi and James Piros, known collectively as Riggi & Piros, are highly-regarded big room maestros hailing from Clifton, New Jersey. The pair met as childhood friends in the first grade, and would later go on to start DJing in 2012 around the age of 16. They would eventually begin producing their own tracks just a short year later. Since, they’ve had music out on esteemed labels such as Martin Garrix’s STMPD RCRDS, Armin van Buuren’s Armada Music, Dimitri Vegas & Like Mike’s Smash the House, Sander van Doorn’s DOORN Records, Spinnin’ Records, and Don Diablo’s Hexagon, to name a few. They’ve also received staunch support from titans the likes of Afrojack, The Chainsmokers, David Guetta, Tiësto, Zedd, and many more. Boasting an impressive 1.2 million monthly Spotify listeners, the Jersey natives’ unique signature festival-ready sound has landed them much sought-after slots, having graced the decks at some of the world’s most revered events and venues like EDC Vegas, Ultra Miami Music Festival, Academy LA, and E11ven Miami.

With lockdown in effect, the duo’s 2020 tour plans shifted slightly, seeing them instead participate in The Nocturnal Times’ ‘World on Pause’ virtual festival in early May. Additionally, they also performed a special set for the ‘Armada Unites’ live stream event around the same time.

SelfishWays consists of brothers Prince Eugene Riley and King Riley, South Carolina natives who got their start in music in 2013. The duo would eventually move to Los Angeles, where they’re currently based. Since, they’ve gone on to open shows for rap royalty the likes of 50 Cent, Lil Wayne, Wacka Flocka Flame, and Wiz Khalifa.

With a new release out almost every month so far this year, the busy DJ/producer pair’s latest track ‘Been Here’ should tide fans over until their next slated original production. Maintaining this momentum, the duo has a slew of exciting new releases in the pipeline, further ensuring that the rest of 2020 will be an exciting treat for fans of Riggi & Piros. 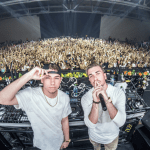