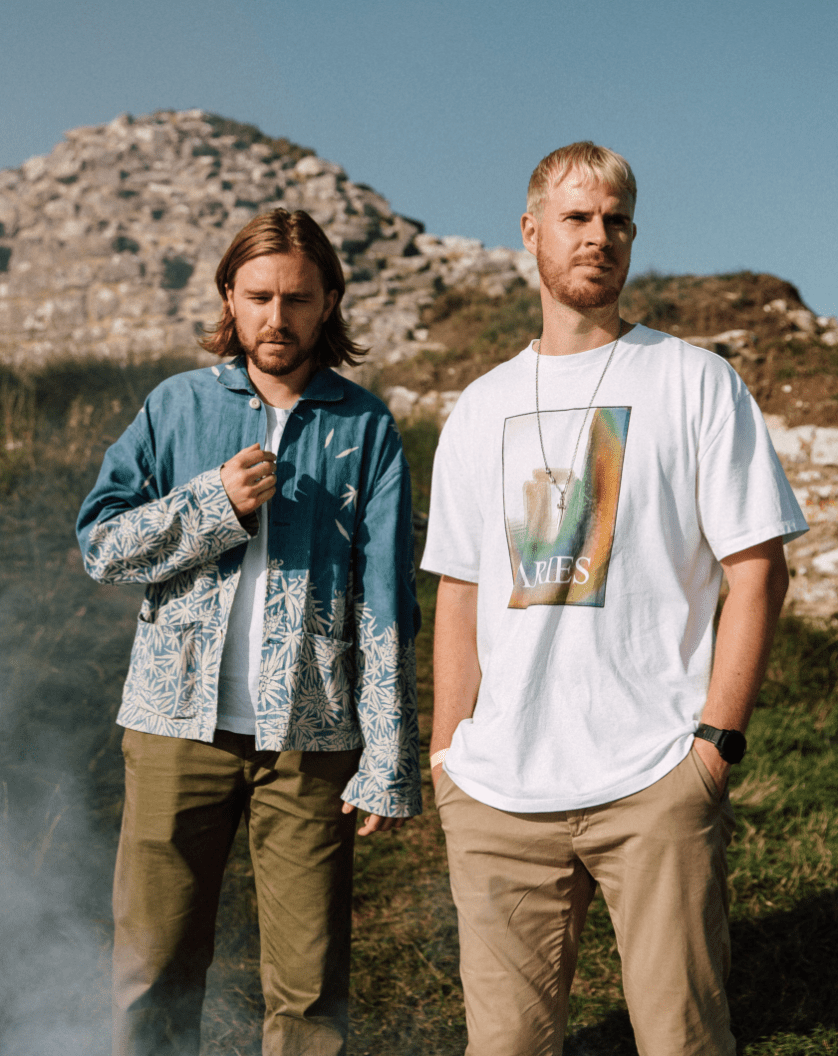 An eleven-track release, Portals includes no fewer than three smash singles, with the breakbeat epic ‘Just Hold On’, club hit ‘Illuminate’ and last month’s ‘Air I Breathe’ all featuring. The three tracks have already racked up more than 32 million collective global streams and counting, with all three being playlisted at both BBC Radio 1 and Kiss Dance.

Elsewhere, Portals features the fluttering piano chords of ‘Enter Night’, cinematic ‘Freedom’, big room sounds of ‘Turn The Lights Off’ and pop melodies of ‘Ray Of Sun’. Closing things out is the progressive house of ‘Alone’, euphoric breakdowns of ‘Time’, orchestral ‘Stratus’ and classic D&B of ‘In Bloom’.

Inspired by a resurgence of depth in electronic music albums with the likes of Jon Hopkins, Bonobo and Bicep, Portals sees Sub Focus and Wilkinson shift their styles in a more expansive and ambitious direction, with the duo experimenting with different tempos and recording live instrumentation with a selection of talented players to add more scope and feeling into their corner of the electronic music world.

Two globally renowned artists with over 7 million single sales and 1 billion combined streams, last year Sub Focus and Wilkinson retreated to Real World Studios – the legendary space owned by Peter Gabriel – for a full month to begin the process of writing and recording the album. The full tracklist and artwork for Portals have also now both been officially revealed, with the duo dropping a behind-the-scenes video today from their time in the studio to build to the LP release.

Both artists are renowned for their live shows, having played together at Glastonbury, Warehouse Project and BBC Radio 1 Big Weekend amongst others. Wilkinson also sold out Brixton Academy for an incredible set just ahead of lockdown earlier this year, whilst Sub Focus’ sold out headline show at Printworks is poised to be rescheduled. Both have also toured the globe many times over with headline sets at festivals around the world. More recently the boys are fresh from recording a collaborative mix for BBC Radio 1 mainstay Annie Nightingale. 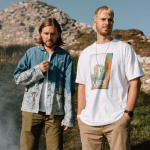