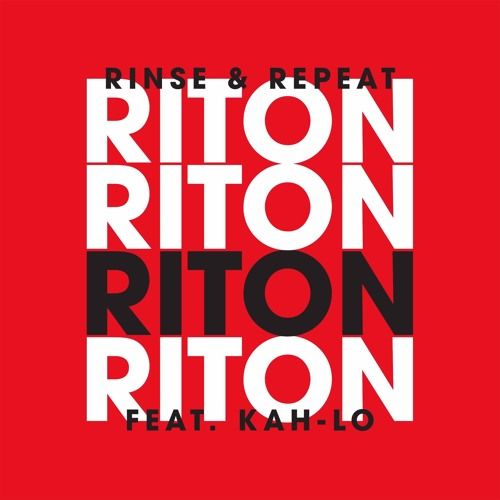 Vastly becoming the ultimate club set staple across the globe, Riton’s ‘Rinse & Repeat’ ft Kah-lo has been picked by influential tastemakers worldwide and therefore it seemed like the natural conclusion for DJ & producer, Danny Howard, to step up for remix duties on the release.

Coming through on the prestigious Ministry of Sound label, the original has already caused a stir on dance floors, club sets & radio playlists alike with its catchy vocal hooks and dominant bass line throughout and therefore Danny’s rework had to follow suit.

Going in harder with tech house driven tones, the remix cuts through the original release, lacing it with darker and harsher elements. The percussive beginning and end of the record is pieced together by a fierce, electronic breakdown, relaying Danny Howards intricate production skills and his ability to turn a popular club track into an underground, grittier release.

Danny’s career has gone from strength to strength throughout 2015. Pulling in over 1.8 million listeners on his well-known Radio 1 Dance Anthems show, Danny also makes weekly appearances on America’s SiriusXM and broadcasts his own Nothing Else Matters online mix show. His live DJ sets are also a crowd-puller – having played the likes of Global Gathering, Gatecrasher, Ministry of Sound, Creamfields, Pacha NYC, and Marquee Las Vegas. He’s also a big presence in Ibiza, where he held a weekly Pacha residency last year as well as playing shows at Amnesia, Privilege and Sankeys. A very skilled producer – he’s already got 20 releases on Spinnin under his belt, with many more set to come under his new imprint, Nothing Else Matters. Formed in October 2015 alongside his former Radio 1 colleague Nigel Harding, the label aims to champion the exciting new talents that Danny is always discovering.