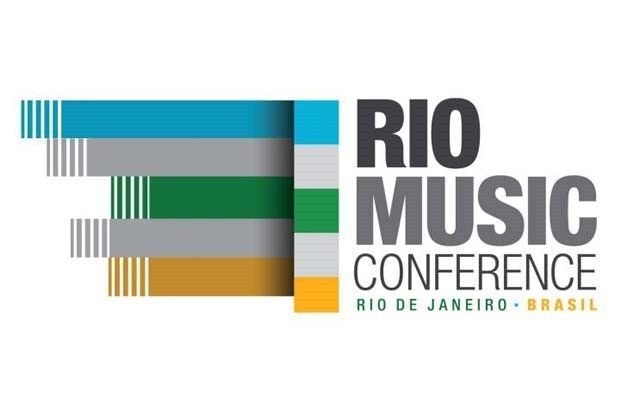 The famous closing festival of the Rio Music Conference (RMC) – the electronic music’s largest trade show in South America – comes to its seventh edition with many new features, from the 13th to the 17th of February. This year, the festival rebrands itself and it’s now called Rio Music Carnival.

In addition to the new signature, the event grows and invades the external area of the Marina da Glória, with new stage, backstage and scenography design, modern and spacious VIP areas, sky bar (suspended bar) and an amazing overview of the Sugarloaf Mountain and the Guanabara Bay, two of the main postcards of the city. This large scale event will receive five theme party nights with shows from the biggest DJs in the world like Tiësto, Showtek, Alesso, Dimitri Vegas & Like Mike and for the first time in Rio: Afrojack.

Claudio da Rocha Miranda Filho, RMC’s co-founder and director,  highlights about the festival’s new phase: “We realized that the festival should have its own identity, so the audience could understand clearly the two sides of the RMC: entertainment and business. So, what was once our biggest challenge in 2009 – to make electronic music happen during Carnival in Rio – became a part of our brand and now bears the signature of Rio Music Carnival. In fact, it wasn’t a challenge. It was an extravagance! Carnival is the party of extravagancy, of explosion and joy. This is what Rio Music Carnival is all about, a truly Brazilian electronic music festival, with our nation’s energy. We want to export the Brazilian joy!”

The festival’s opening night, on the 13th of February, will be presented by the Fusion Stage, the live music platform of the Fusion Energy Drink. Tiësto, one of the pioneers to raise the bar for DJs on show business, will be the main attraction of the event. The Dutch is responsible for hits like “Traffic”, “Dance4Life”, “In The Dark”, “Red Lights” and promises another remarkable performance to Rio’s audience.

An edition of Life in Color, considered the biggest paint party in the world, will take place on the second day of the festival, on February 14th, with an act by Showtek, from the renowned record label Spinning Records. Throughout the show, the audience is sprayed with non-toxic paint through various means, including hoses on-stage.

One of the most expected shows of the festival will take place on Sunday, February 15th, when Afrojack will make his debut in Rio de Janeiro. The Dutch music producer and DJ promises to make a historical performance following the launch of his new album “Forget The World”.

Alesso is another big name confirmed. The Swedish DJ and producer will play on February 16th, the Green Valley night, inspired by the trendy Brazilian club, which was chosen in 2013 as the best in the world by DJ Mag. He began his career in 2010 doing remixes from the likes of Avicii and Swedish House Mafia. Nowadays, Alesso is one of the most popular DJs in the world.

For the final night, on February 17th, the Rio Music Carnival presents the duo Dimitri Vegas & Like Mike, who currently hold the 2nd spot on DJ Mag’s Top 100 Poll. Composed by the brothers Dimitri Thivaios and Michael Thivaios, the duo is resident at the Tomorrowland and has worked with some of the biggest names in the music industry, like Madonna, Jennifer Lopez and Snoop Dogg.

The event will feature three sectors for the public: “General Admission”, “Premium” (area in front of the stage) and “Camarote” (prime location, exclusive services and access to all event areas). The audience can purchase anticipated tickets through the INGRESSOCERTO website (http://www.ingressocerto.com). Besides, tickets might be available at the box office at Marina da Glória during the event, if they don’t sell out before it.