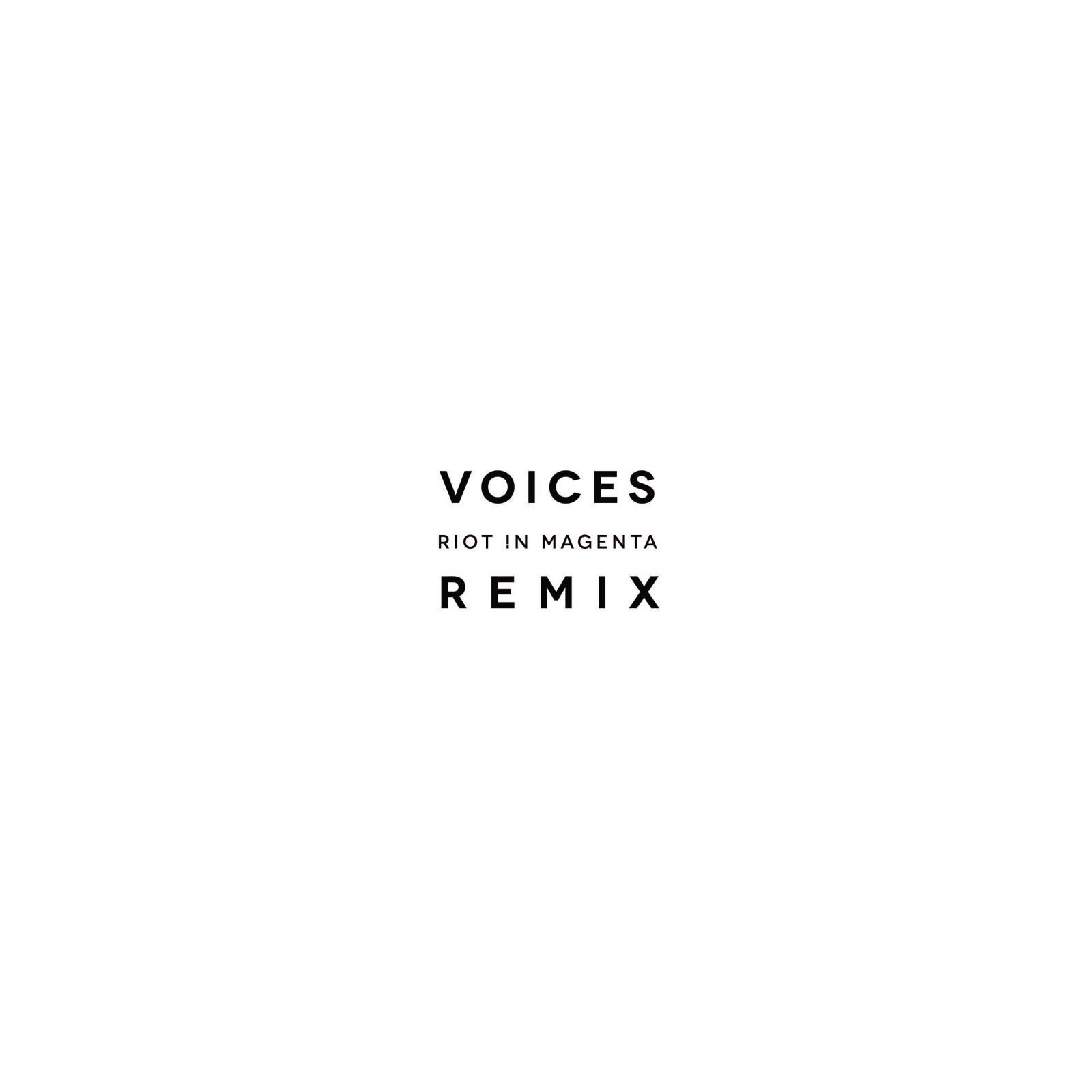 Eddie Niguel is a DJ/producer with over 15 years of experience who cut his teeth playing alongside the likes of Steve Lawler, Adam Beyer, Clive Henry and Dave Angel. His reputation in the east has lead to him making regular performances at the likes of Zouk Singapore, Del Disco in Seoul, AXD in Taipei and London Calling in Tokyo. 2009 saw Niguel win an international remix competition hosted by Get Physical, a remix of Patrice Baumel’s ‘Roar’ that went on to top Juno’s techno chart marking the producer’s breakthrough moment in his career. Since then Niguel has seen industry wide support with reviews in publications such as Groove, Resident Advisor, XLR8R and Ibiza Voice, as well as support in the likes of Heidi’s Radio 1 show, Locked Groove’s RA Mix of the Day and Disclosure’s Essential Mix.

Available on digital as well as 100 hand stamped and numbered vinyl copies, Niguel’s remixes of ‘Voices’ strips off the organic elements of the original to transform it into a enthralling house cut. A distorted synth hook leads the way amongst subtle four-four kicks whilst offbeat stabs and Eugenia Yip’s vocals resound faintly throughout. Marking the debut release on 8Kō Records these two remixes are a testament to the producer’s talent and creativity when adapting an existing piece of music and a forecast of positive things to come from the imprint.