Riot Ten and Stoutty New Single “I Miss You” with Lucii. 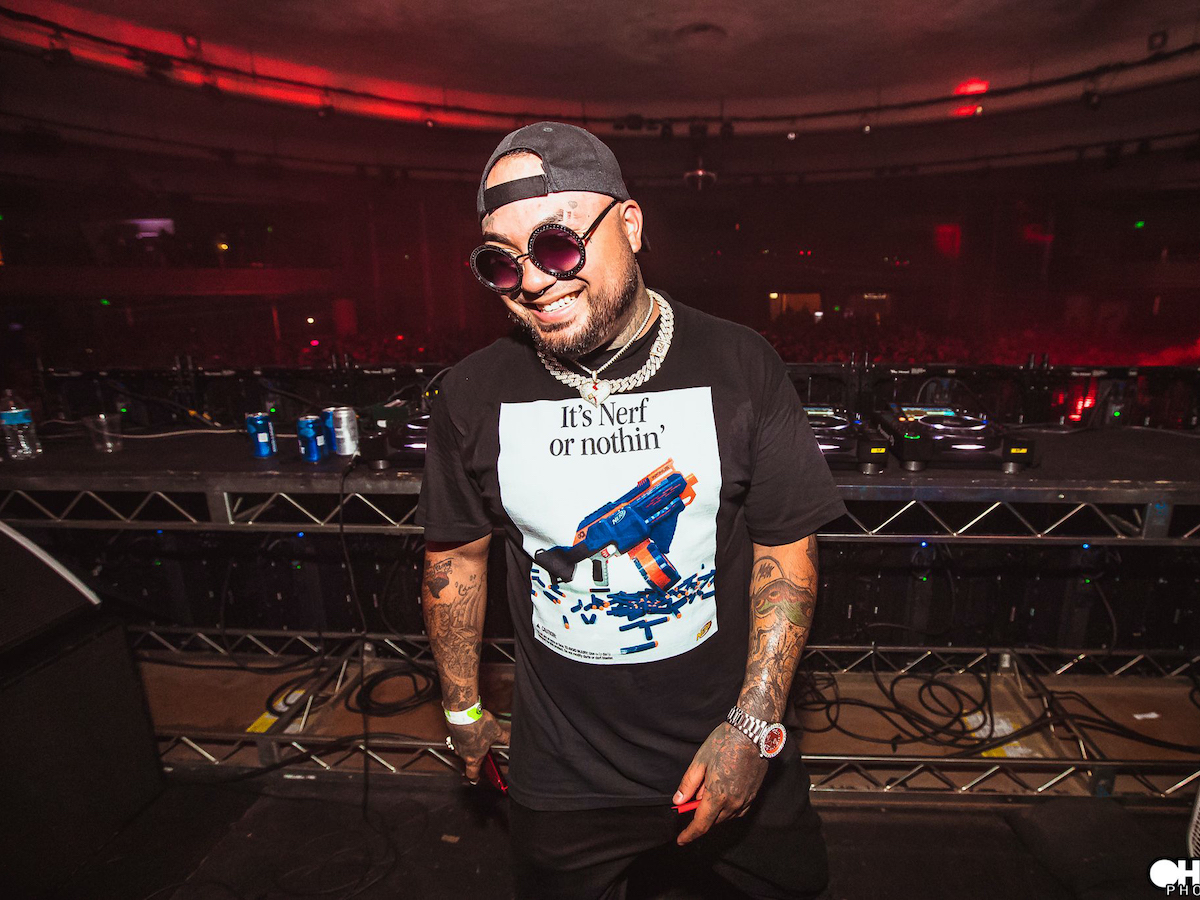 Riot Ten and Stoutty New Single “I Miss You” with Lucii.

Pushing Daizies return to Dim Mak with one of their most meaningful releases yet – and a big announcement that reveals the artist duo behind the mysterious project. “I Miss You” features singer/songwriter/producer Lucii, with earlier releases on Subsidia and WAKAAN under her belt, whose velvety vocals croon out lyrics about missing all of someone – the good and the bad parts. Pushing Daizies lends their signature style to the track with future bass beats complemented by lush melodies, making “I Miss You” a relatable song that will tug at the heartstrings of any listener who has ever felt the nostalgic pang of missing someone, whether a lover or a lost friendship. The track also reveals more about the making of Pushing Daizies – it’s Riot Ten and Stoutty, who began the project during quarantine with the goal of making music that was outside their norms as individual artists. Read on below for more from Pushing Daizies, Lucii and Riot Ten:

“‘I Miss You‘ is that one song for someone we always miss. We hope this song brings back great memories of whoever that is, as it did for us during the creation of it.” – Pushing Daizies

“I wrote this song when I was reflecting on the memories of a past relationship. It dawned on me that everything that I used to get really annoyed with ended up being the things that I was actually missing. Missing someone, whether it be a lost friendship or a failed relationship, is hard. The trips, the fights, the hanging out, the going out, it leaves a certain void that isn’t just replaceable overnight. To me, that’s what I wrote this song about, the absence of the presence of the person.” – Lucii

“Pushing Daizies is a project that really began during the pandemic. With no shows happening, my livelihood all but taken away, stuck in quarantine with no end in sight, life became a little depressing. However, with the new found time, I began talking to my good friend Stoutty about exploring new genres together. Initially, we weren’t even thinking about making an entire project out of it. We just wanted to make powerful and emotional music that would be relatable during such crazy times. Something completely opposite of the music that we currently make, and we wasted little time before going full steam ahead. We worked so much on the sound that in just a few months we ended up with 2 albums worth of music, literally. At that point, we knew this had the potential to be something special. And thus, Pushing Daizies was born. This project means so much to us because it allows us to take listeners on a completely different journey. And it allows us to express our art and push boundaries further than we ever thought possible. We are pushing daizies.” – Riot Ten

Pushing Daizies is the pseudonym of US-based producers Riot Ten and Stoutty joining forces. The enigmatic duo makes groovy, bass-heavy, electronic dance music that creates an emotional roller coaster, pulling at the heartstrings of its listeners. The project, which initially began as multiple collaborations between the two artists, transpired as their synergy saw no end in sight. “Once we found our rhythm, we knew we had something special. It was bigger than just a few singles. I guess you could say that the project was an accident in the greatest way possible,” said one of the producers. The term “pushing daisies” refers to the flowers that grow over a burial plot when someone dies, which is symbolic of the cycles of life and death, light and dark. Said differently, when someone dies, life is created.

Lucii – the Orlando hailing producer and DJ is making waves. The music is captivating and is drizzled with swirling melodies searching lyrics and drifting vocals. Lucii is able to show off her otherworldly production style, as well as songwriting prowess all in one. 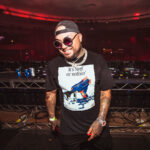