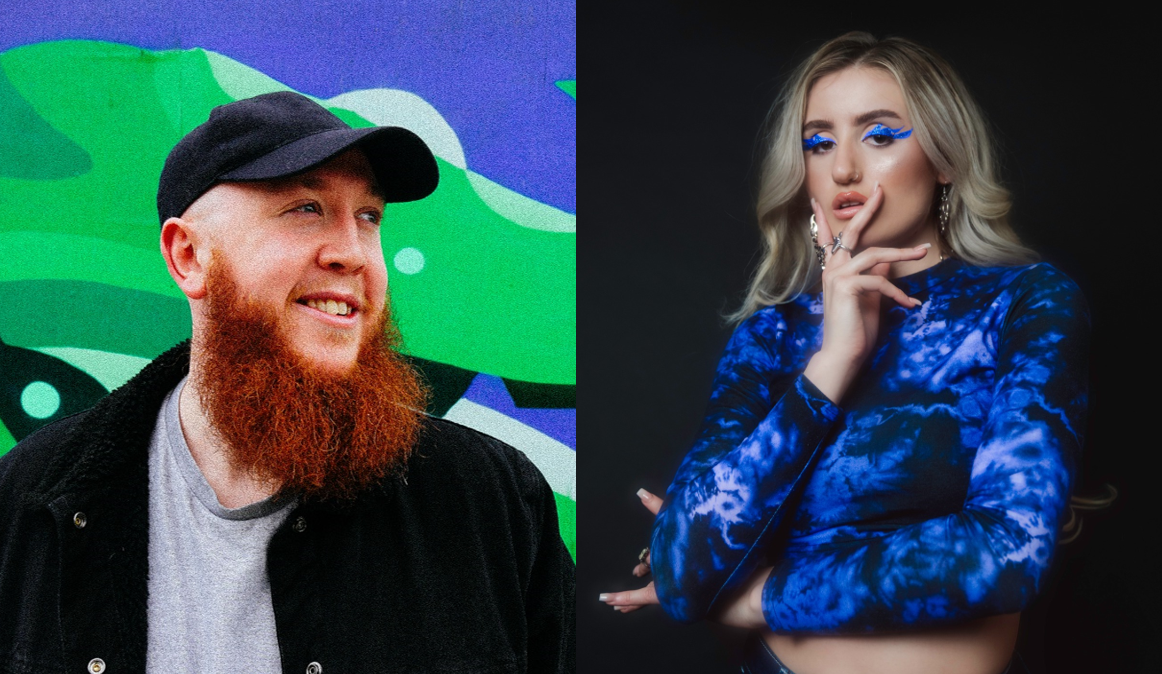 Tom Ferry’s stunning new single ‘Come Closer’ with EDM mainstay, Marcus Mollyhus and UK vocalist, Nova May is another mouthwatering taste of the fast-rising artist’s forthcoming debut album ‘shapes’ on ChillYourMind in September. The single is released on July 23rd and shows another side to the Liverpool, UK-based producer’s sound after he made a big impression with remixes and originals on major labels like Virgin, Ultra, Axtone and Armada.

The love story of this new dance anthem began when Marcus Mollyhus sent an Instagram DM to Tom Ferry with a demo he started with Ethiopian born-Danish based writer, Mekdes. Loving what he heard, Ferry decided to collaborate on the record, bringing it to the final euphonious version that will have you playing it on repeat. ‘Come Closer’ takes us on a drum kicking, dance stepping ride with powerful vocals from feisty rising starlet, Nova May.

Ferry has been on a roll of late. The first single released from his forthcoming album, ‘Not Going Home’, is already a firm fixture in the record bags and playlists of those who know. It has been getting heavy rotation on Kiss Dance and has been played over 100 times in less than a month. This has helped Ferry smash through the 70+ million streams barrier on Spotify having only debuted in 2015. His first tune ‘Better Than You’ featuring Duane Harden on Ultra Music broke the Beatport Top 40 and he has followed it up with plenty more heat in the form of an unofficial remix of Ariana Grande’s ‘Into You’ which made it into Billboard’s ‘Top 8 Ariana Grande Remixes Of All Time’.

In lieu of that success, he has been tapped up for remixes of Felix Jaehn, Tritonal, INNA, Giorgio Moroder and more, collaborated with Mike Mago on ‘Remedy’ and picked up 33+ million streams as well as getting big BBC Radio 1 support for ‘Runaway’ with Karen Harding. All of this has made Tom one of the most prominent new names in the current dance scene.

Now he is at home on ChillYourMind, an esteemed label and influential YouTube channel with over 1 million subscribers, a Chill House 2021 playlist with over 250k likes and a fresh, contemporary sound that continues to take over.

Marcus Mollyhus is a big name in EDM who has a polished sound inspired by the likes of David Guetta and Avicii. He continues to serve up sumptuous new sounds and has passed the 10 million stream mark with big releases on labels like Soave Records, Lowly and Gameroom Records.

Nova May was a star from the off, securing a Top 20 hit with pop group The Poppy Girls and performing for the Queen at the Royal Albert Hall in the mid 2010’s. Now a solo artist with a striking look, May’s debut single ‘Giving It Up’ ft XORO & T.Matthias was selected as ‘Record Of The Week’ on BBC Introducing Kent.

Together on ‘Come Closer’ they create the sound of the summer with impossibly emotive vocals, clean production that shines bright, and a bulbous bass that powers the track along.

With one more single due before the full album in September, Tom Ferry is proving himself to be the standout star of 2021. 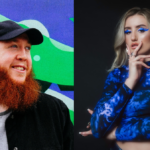