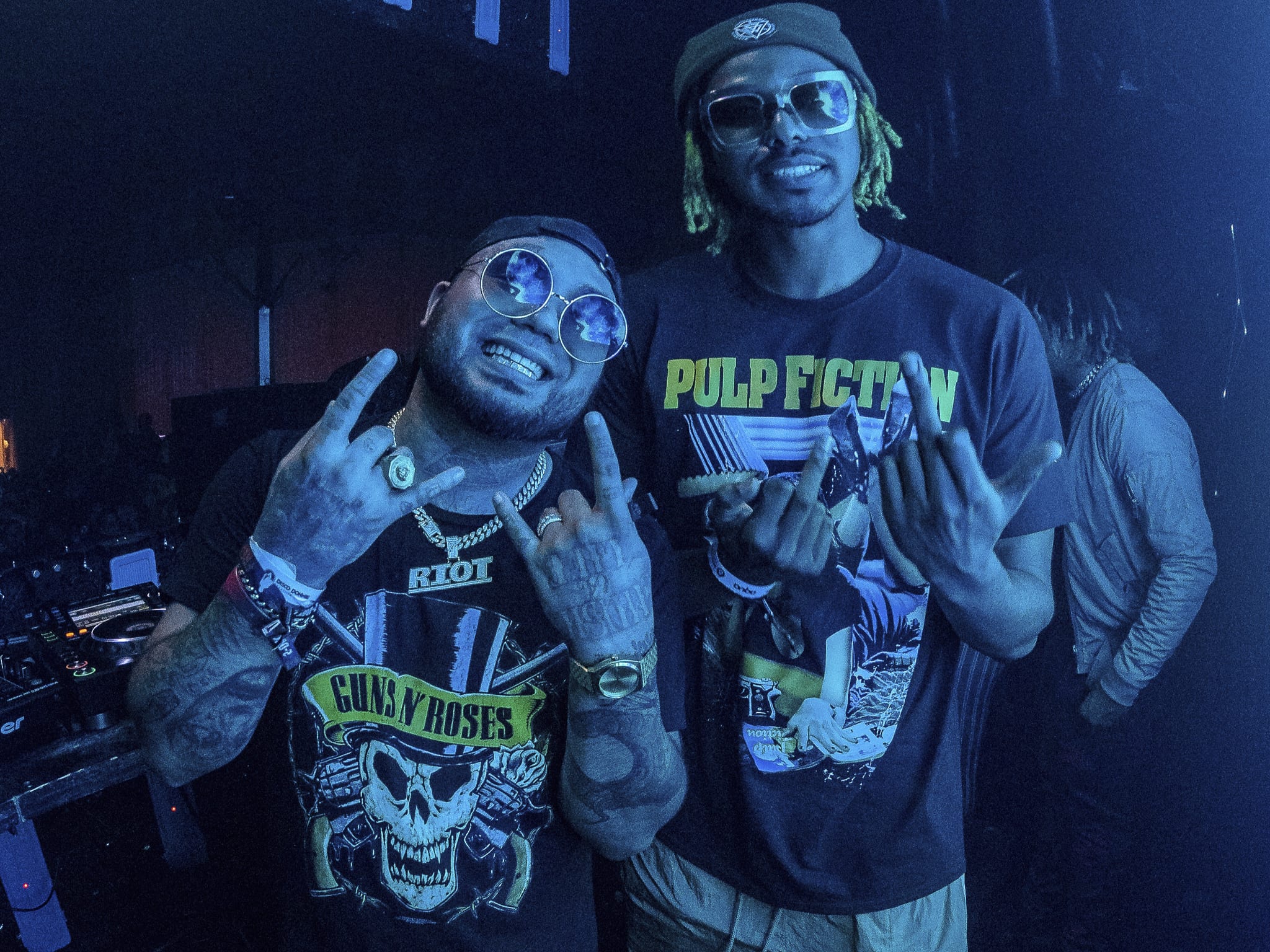 Two dons of dubstep and hard trap (respectively), Riot Ten and SAYMYNAME team up on “Glocks,” a hyper-charged single featuring Milano the Don. Showing no mercy on the track, these two festival regulars produce stadium-booming drops and hype energy, uniting rail-breakers around the world.

“SAYMYNAME and I go way back. We’ve watched each other grow from basically day 1 and it’s been nothing but love and support. I’d honestly say this collab is about 5 years in the making, so to finally have something coming out is exciting. Due to our storied history, I can see this being one of the most anticipated of the year.” – RIOT TEN

“One of the hardest collabs! Riot Ten is a real one, and a good homie of mine. We wanted to give our fans something special, and I’m so hyped we got together on this huge record.” – SAYMYNAME

“Glocks” is the first single from Riot Ten’s upcoming debut studio album, Hype or Die: Nightmares, due out this September 13th via Dim Mak. The new material follows his Hype Or Die: Sun City EP and months of heavy touring, which included stops at EDC, Paradiso, Electric Forest and Global Dub Festival at Red Rocks. When he wasn’t on the road, Riot Ten was home in Texas organizing events for his local community. In the wake of this summer’s devastating events in El Paso and Dayton, Riot Ten teamed up with Nazaar to produce the 915 Strong charity concert, raising nearly $20,000 for the families of recent victims. Riot Ten’s Hype or Die 2019 Tour continues this weekend at Electric Zoo.

Joining Riot Ten on the heavy-hitting single is HARDTRAP pioneer SAYMYNAME. The Los Angeles-bred artist has had a monumental 2019, joining the likes of DJ Snake, The Chainsmokers, Fisher, and Major Lazer as one of Wynn Nightlife’s latest resident DJs. His summer was highlighted by gigs at Audiotistic and an insane EDC, where he performed three sets, including closing out Cosmic Meadow b2b with 4B. Fans can catch him this weekend at Electric Zoo and at Shaq’s Bass All Stars Official EZoo Afterparty. 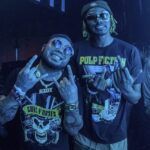