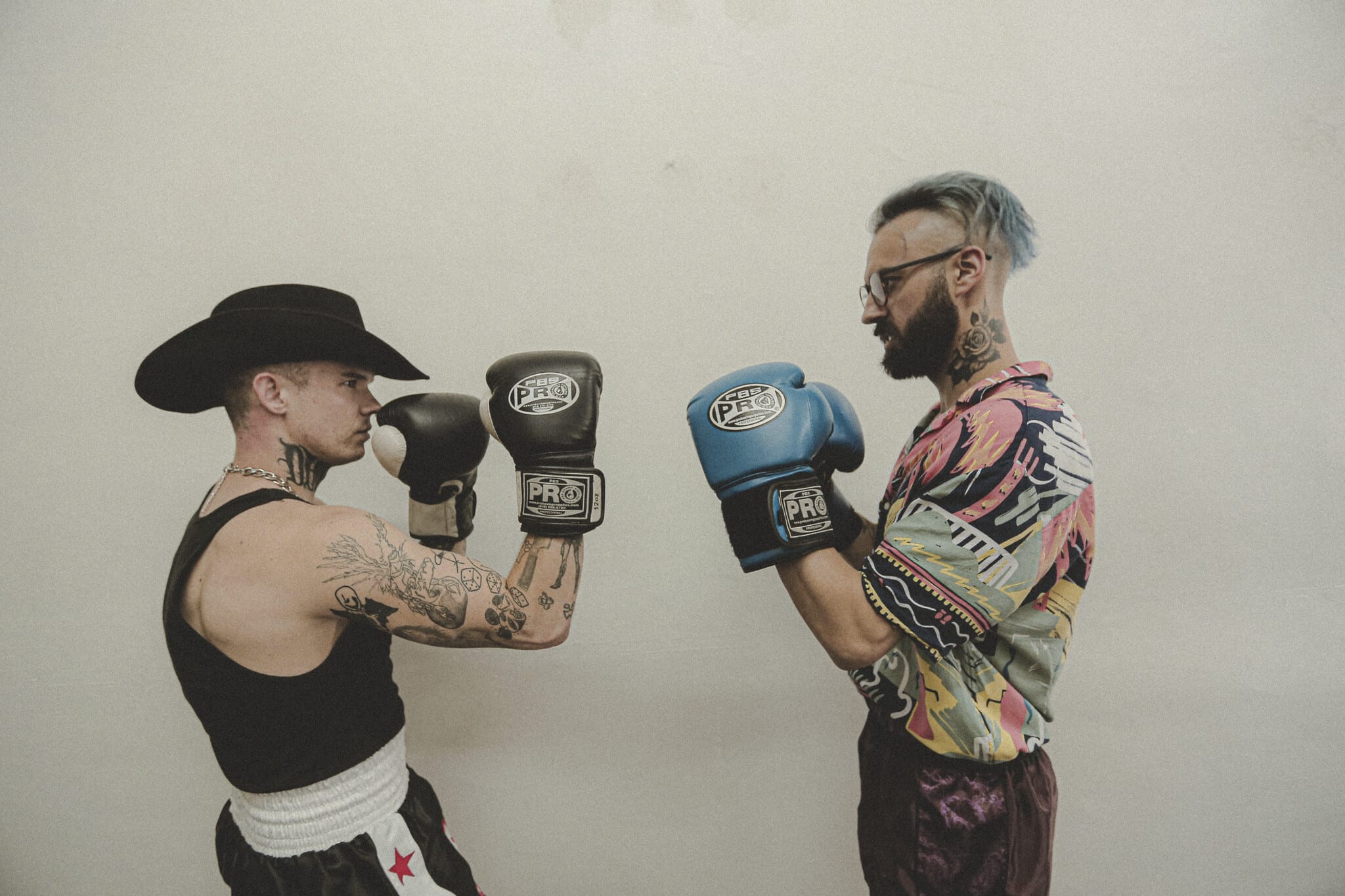 Luca Lush and Lil Texas join forces for their hard-hitting, gabber influenced new single “Sucker Punch” on Carnage’s Heavyweight Records. The track draws upon the hardest sounds in electronic music, from stabbing basslines and intense percussion to video game-esque sound effects, to create a jarring and chaotic experience that is definitely not for the faint of heart (or eardrums). Lil Texas has already been at the forefront of the American hardcore genre, and teaming up with Luca Lush on iconic Carnage’s label is bound to propel the movement further forward. Luca Lush has previously released on Mad Decent, Monstercat and Dim Mak, and we are proud to welcome him to the Heavyweight roster. Keep an eye out for more bone-shaking tunes from Luca and Lil Texas soon!

Iconic DJ and producer Carnage founded his label Heavyweight Records in 2017 as a home for hard bass and hip-hop music. Since then, the LA-based artist has gathered a formidable crew of cronies on the imprint, from the masked mastermind GRAVEDGR, Melbourne bounce frontrunner WIll Sparks, trippy up-and-comer GOMMI, SLUDGE, and Lil Texas. Heavyweight welcomes its newest addition, Luca Lush, with the release of “Sucker Punch.” He is a talented producer known for his remixes for Skrillex, Marshmello, ZAYNft. Sia, Travis Scott, QUIX as well as his releases as an independent artist. He has an irreverence for genre molds that is evident in his ever-evolving sound, which draws from everything from tech house, DIY punk rock to hentai sounds. Armed with his attitude and his unnaturally blue hair, Luca Lush is here to shut the door in the face of distinct dichotomies. “Sucker Punch” is only the first we’ve seen from him on Heavyweight Records, and rest assured it’s only the beginning. 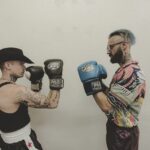