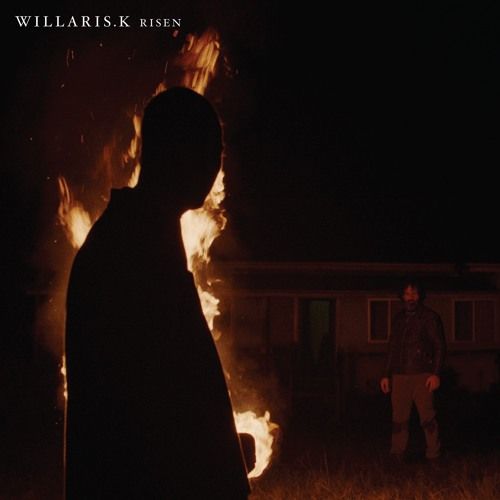 Ahead of his upcoming tour, which sees the Australian producer play a series of dates across his homeland and in Europe, Willaris. K delivers his brand new single, ‘Risen’.

‘Risen’ is a moody and progressive track, which showcases the dynamic and diverse talents of Willaris. K, aka Jack McAllister. The 24-year-old producer blends heaving dark and cathartic beats across the single.

“’Risen’ feels like a night out with your friends to me because those are the personal experiences I subconsciously drew from when creating it.” says the Australian producer. “There’s wild, intense parts and then there’s times when truth that may have been buried comes to the surface, people are a lot more open in those situations than they are in everyday life.”

Hailing from the Australian coastal town of Tweed Heads, Willaris. K was responsible for monitoring the power conversion at substations, along the New South Wales and Queensland border, before quitting his day job to pursue music full time. The natural landscapes he witnessed across the border influenced the Australian producer’s sonic palette, which is displayed across ‘Risen’ and the forthcoming Alchemy EP.

Willaris. K made his debut at this year’s Coachella Music & Arts Festival, and is now gearing up for his first Australia headline tour. Having already sold out his shows in Sydney and Melbourne in just 24 hours, the emerging producer will travel across the country before making his mark on Europe next month. He’ll support Dutch DJ Joris Voorn in Slovenia, as well as making a UK festival debut at Forbidden Fruit Festival alongside the likes of Bonobo, Floating Points and Bicep.

New single ‘Risen’ demonstrates the superb talents of Willaris. K and is a solid introduction to the forthcoming Alchemy EP. With a wealth of material to come from the Australian producer over the next couple of months, Willaris. K is continuing to cement his status as an artist to watch for 2018.

More dates to be announced