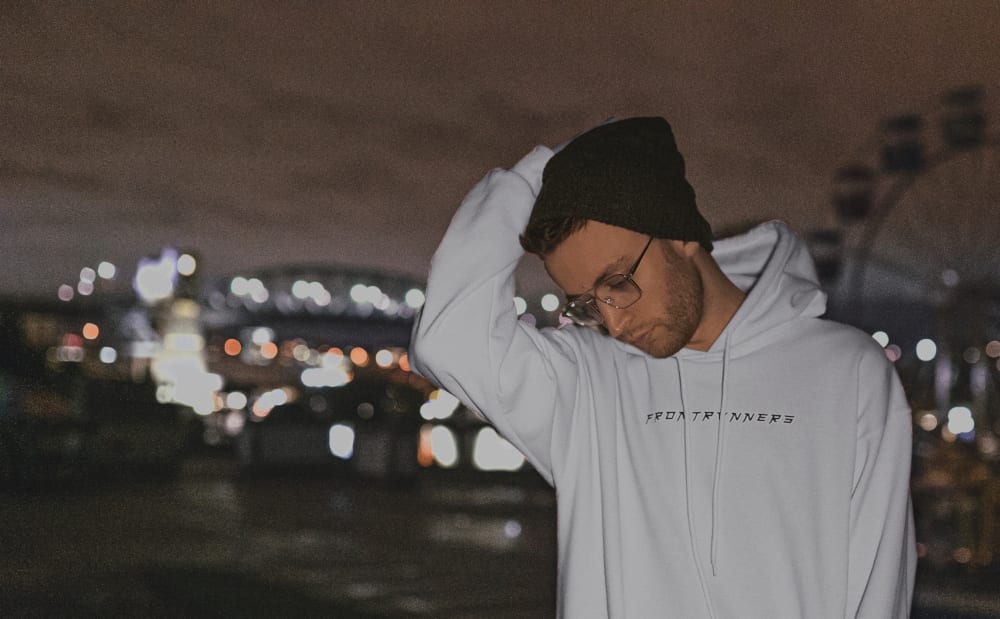 Celebrated producer Marcus Jameshas released his latest single, ‘Honest (with RYYZN)’ on the 5th of June via Physical Presents. The producer is well-known for his collaborative works, having worked with the likes of multi-platinum selling artist Trevor Guthrie, and remixed Khalid’s ‘Talk’ as well as Warped Tour bands such as Anarbor and Courage My Love. Marcus James has shared stages with the likes of Robin Schulz, 3LAU, Lost Frequencies, Zeds Dead and many more, as well as toured a large portion of Canada, playing his own headline shows. The rising star has received support from established publications such as Your EDM, EDM.com and EARMILK, and featured on tastemaker Youtube channels such as MrRevillz, Sensual Musique and Tropical House Records. James has also been featured on Spotify and Apple playlists such as mint Canada, New Music Now, Chill House and Dance Favourites, all of which has contributed to his impressive play count of over 6 million streams across platforms. The producer also has an upcoming remix of Dylan Matthew’s ‘Saturday Night’, which will be available early July.

Originally hailing from the beautiful city of Vancouver, Canada, Marcus James can still be found roaming its streets. However, he currently has family in the UK and spent three summers in London. In addition to a busy tour schedule, the producer can be found maintaining a residency at Celebrities Nightclub in Vancouver. With an interest in music that was originally sparked by punk-rock bands such as Linkin Park, Marcus James picked up the acoustic guitar at a young age. Eventually his love for music would expand into the world of dance music and dance-pop, which he currently creates.

RYYZN is a Vancouver-based duo comprised of David York and Jessie Elias who come from Calgary and Saskatoon respectively. The two bring a variety of musical influences with them, as their unique sound come from many different sub-genres and defies simple labeling. Both York and Elias are coming from full time touring schedules with their previous musical project that consisted of travelling across Canada and have recently released their self-titled/self-produced EP and they have begun their full push to show the world what they have created.

Marcus James refuses to be bound by the shackles of genres when it comes to inspiration. Someone he particularly looks up to is Travis Barker of Blink182 who has managed to collaborate with artists for a wide assortment of genres from punk rock, pop, to hip hop. The lyrics presented by Snow Patrol also speak to Marcus James from as a songwriter himself. However, his own sound sits in closer comparison to the likes of Alle Farben, Robin Schulz and Elderbrook.

Marcus James strives to create a unique combination of upbeat soundscapes meeting sombre lyrics. Opening with a slow build and allowing the vocals to take precedence, the track soon comes into its own after the first chorus. Distorting vocals and introducing a thrumming bassline, the bittersweet melody gives way to a guaranteed dancefloor hit.

Speaking of the creation of the track, Marcus James tells us, “When I wrote the lyrics to Honest I was a little obsessed with capturing the image of the space in between two people as they drift apart from one another. When that space begins to hollow out it feels as if there’s a silent conversation happening, made of everything not being said out loud. There are some autobiographical lines, especially the portrayal of a night spent watching the snowfall and hearing nothing but the sounds of trains and cars. If you listen closely throughout the song you’ll hear some sounds from the train station in the distance that I recorded on my iPhone by sticking my arm out the apartment window.” 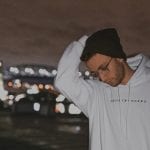