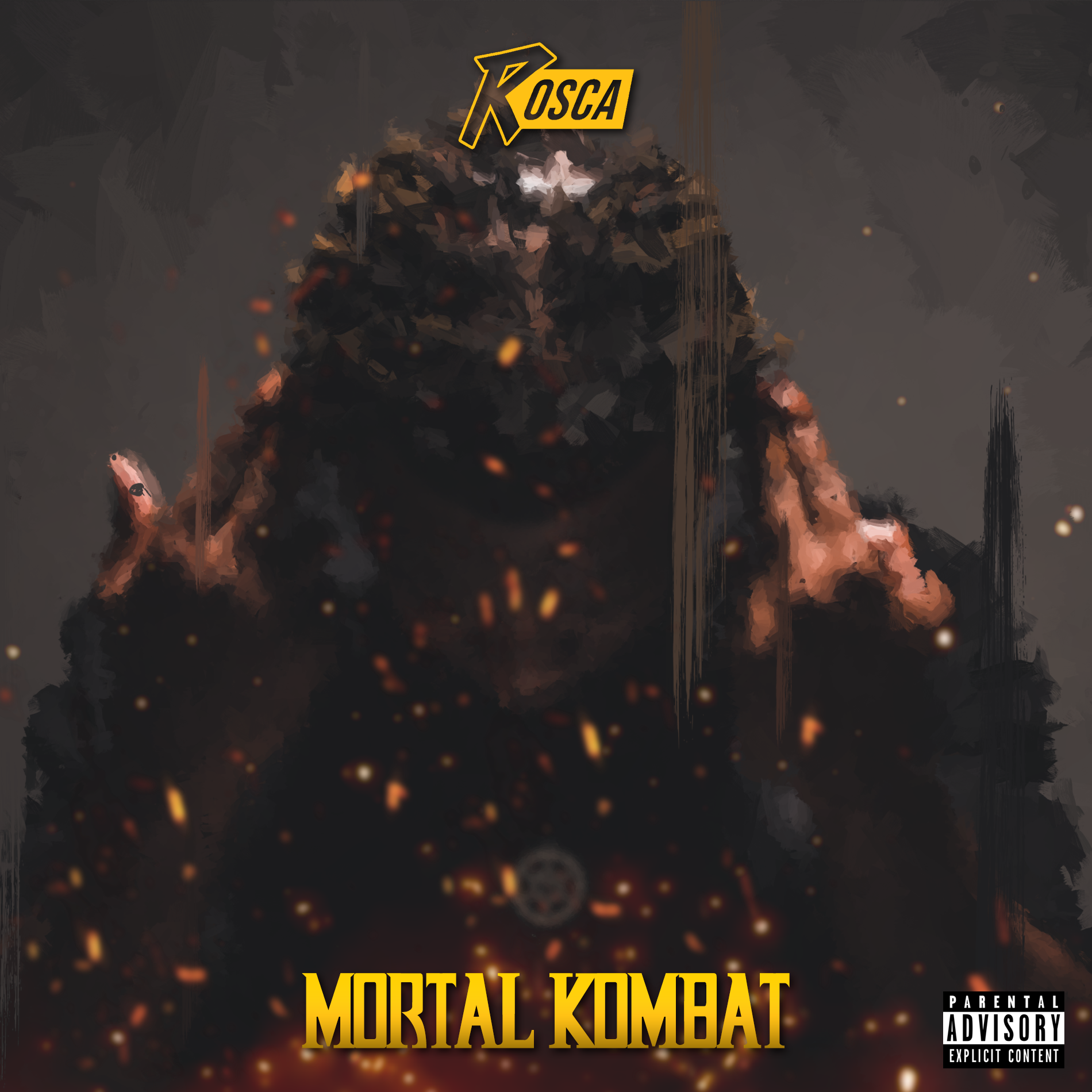 As we begin to close out the year, Kinshasa-born and London residing talent, Rosca, is here to make a stand with the release of his brand-new eerie street heater, ‘Mortal Kombat’.

No stranger to putting up a fight, Rosca stands for the underdogs of the world; fighting for social justice and those who believe their voice isn’t heard, ‘Mortal Kombat’ engulfs a sense of empowerment that reiterates exactly that. Produced by FirstClass, Rosca’s gruff tone glazes the Drill-infused backdrop creating a track enriched with “oomph” from start to finish. Introducing the song with an infectious yet vigorous hook, “All this talking man better stop that / Hmmm, finish mortal kombat / I got a young boy doing Mbappe / Can’t wait till he signs that contract”, Rosca instantly boasts his punchlines and lyrical dexterity, setting the tone for what’s yet to come.

Correlating with the dark feel of the track, the accompanying visuals see Rosca stand against a plain backdrop with a flurry of flashing lights, enabling his refined pen game to take centre stage throughout. Standing as his fourth release this year, ‘Mortal Kombat’ follows the arrival of ‘Bankroll’ alongside 4evasiege and Deefundo, as he verifies his potential to become a staple name in Black British music.

Growing up in the Democratic Republic of Congo, Rosca spent a portion of his upbringing in a selection of refugee camps in and around Congo, Nigeria, and Benin before the British Red Cross later reunited him with his family and relocated them to the UK. Settling down in London didn’t come as easy for Rosca, finding himself fighting through various trials and tribulations, he formed a brotherhood with Jack Merrit, a victim of the last London Bridge attack who worked for a prison education organisation called Learning Together.

Infatuated with music from a young age, Rosca grew up listening to the likes of Papa Wemba, Nas, and Biggie before being introduced to UK hit makers Stormzy and Dave, who played a part in helping Rosca shape his sound today. Frequently switching between French and Lingala, the promising artist has created a genre-defying wave that sets him apart from others in the scene. Gaining global recognition (This Morning, Sky News, BBC Radio London, ITV London News, etc) from his charity single ‘Jack’, Rosca is ready to tell the world about his captivating story. 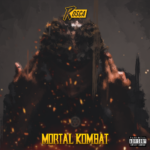