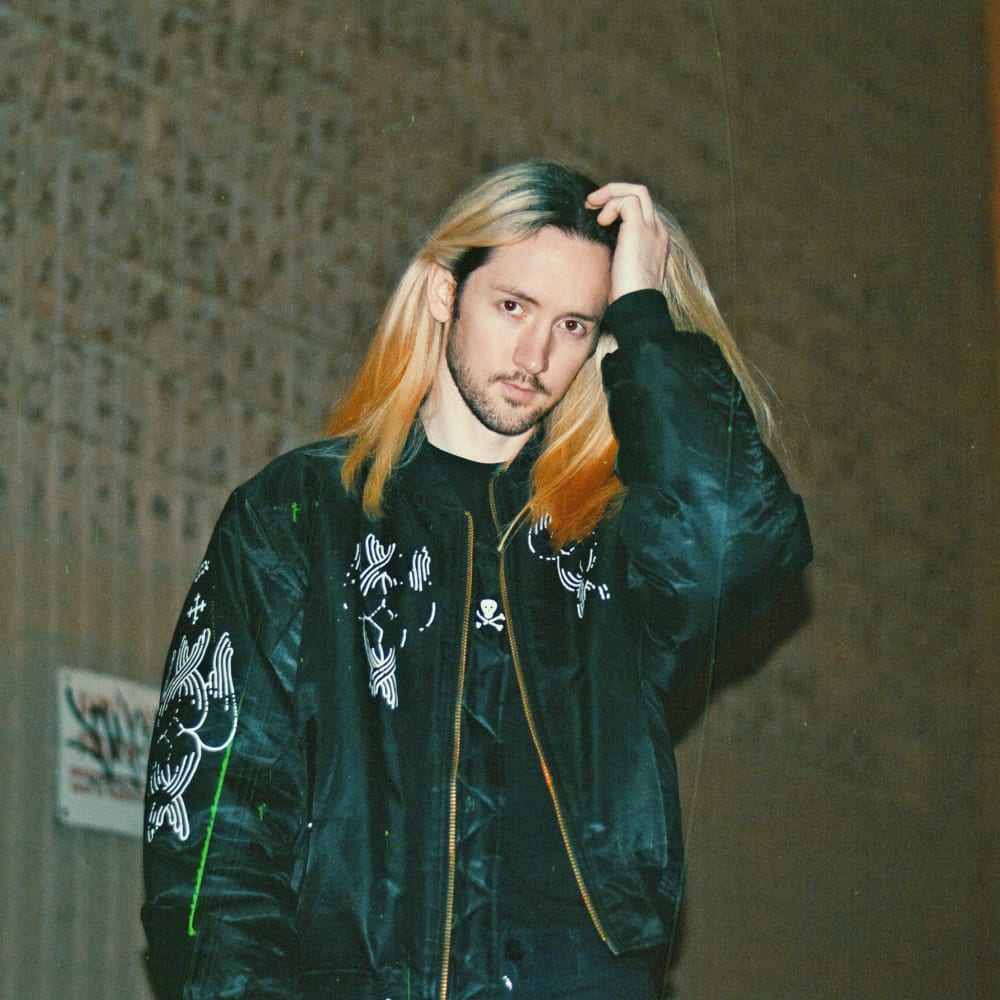 Rising Footwork and experimental producer, HomeSick has shared ‘Like This 2020’ – taken from his upcoming EP, ISOLATION TAPE, which will be released on the 11th of December via BSTS. The producer is best known for his unique stage presence, travelling across China, Europe and North America and appearing at well-known festivals such as Sonar Music Festival and Future Forest amongst others. HomeSick has seen support from the likes of VICE, DJ Mag, CBC, Boiler Room, MUTEK and Red Bull Music Academy with a guest mix for Rinse FM and a premiere via the renowned Tsugi as well as Magnetic Magazine. ISOLATION TAPE will also come in the physical form of a self-designed cassette tape which will be available to pre-order via Bandcamp on the 4th of December.

While Shaun Lodestar, aka HomeSick, is from and based in Calgary, Canada, he studied in France at the Red Bull Music Academy. Recently, HomeSick has gotten into the artistic applications of cutting edge Machine Learning technologies as they apply to visual art and music production and is actively juggling projects exploiting these groundbreaking technologies. When seeking inspiration for his unique stylings, HomeSick turns to the likes of DJ Rashad, Traxman, Yves Tumor, Death Grips, Throbbing Gristle. As such, his footwork stylings can be compared to legends in the field such as Traxman, Machinedrum, RP Boo and DJ Rashad.

Take a plunge away from all sonic media norms and into the erratic and unexpected stylings of footwork with HomeSick and his new EP. ISOLATION TAPE is a roar of defiance against the strains of isolation as its progressive basslines tug at your heartbeat, urging both your body and mind into activity. In ‘Like This 2020’, the producer takes a beat, twists it, turns it inside out and whips it into submission with volatile energy and rhythmic drums you’ll feel in your soul.

Speaking of the EP, HomeSick tells us: “ISOLATION TAPE is an experimental audiovisual mixtape where both the audio and video have been developed with Machine Learning tools. High capacity graphics cards let us teach machines how to generate photographs of people, write drum machine patterns and synth lead lines. This project was so much fun to produce, I hope you enjoy it!” 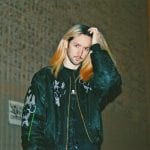