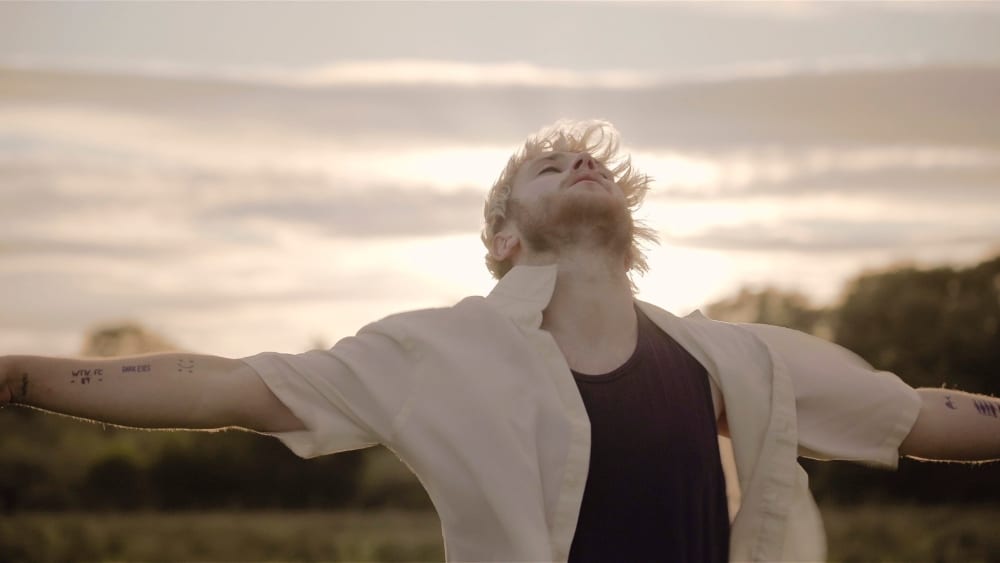 UK based Indie-alternative musician Milo Gore shares the music video of his latest single, ‘Noise Gone Dancing’ via Red Van Records. Premiered via Far Out Magazine and accompanied by the lyric video, the single is lifted from his upcoming album, How Do You Cope While Grieving For The Living? which will be released on the 20th of August. The album was produced by Pete Prokopiw (Mumford & Sons, Florence & The Machine) and mixed by Andy Savours (Sigur Ros, The Horrors, Arctic Monkeys). Milo Gore’s previous single, ‘Green Eyes’, also from the upcoming album, was premiered via CLOUT Magazine while the music video for the track was premiered via CLASH Magazine. Milo Gore has had airplay, interviews and live sessions for BBC Radio Devon and BBC Radio Cornwall. On Youtube, Milo Gore has been featured on College Music and Sounds New Sounds Good.

While Milo Gore is currently based in Bristol, he is originally from Cornwall – where he attended university and met the people who would become his closest confidants as well as the musicians he currently plays alongside. With an amalgamation of genres, including an intriguing mix of Pop, Punk and Alternative Rock, Milo Gore draws influence from a variety of innovative artists such as girl in red, Penelope Isles, The 1975, Bears Den and Idles. In turn, his own sound sits closer to the likes of Sam Fender, The Strokes, The Hunna and Blossoms. How Do You Cope While Grieving For The Living? is a record of love, loss, drug addiction and Milo’s battle with mental health, and ultimately sends an encouraging message of personal acceptance.

Displaying a talent for exploring topics that need to be openly discussed, Milo Gore explores the five stages of grief within the music video for ‘Noise Gone Dancing’. Taking a simple yet striking approach, the video features the singer as he works through his own grief, leading the viewer on a journey of self-discovery and understanding. Made to present a side of himself most artists would shy away from revealing, Milo Gore establishes an immediate connection with fans that some musicians take years to achieve.

Milo Gore shares some of the inspiration behind the music video, “This song is all about personal grief; about the visible struggle, and the different mood swings, that someone goes through post-relationship. With the ‘Noise Gone Dancing’ music video, my team and I were fascinated by ‘The 5 Stages Of Grief’, and we decided that we wanted to try and capture something surrounding this topic within this piece of work. We wanted to somehow incorporate each one of the emotions that one goes through when experiencing significant loss; whether that be someone or something. I’ve always been fascinated by my mood swings and how fast my mood can change, and I wanted to try and give that a visual representation for my listeners. Mental health is an important topic, it needs to be discussed further, and I feel the only way forward with this is through honest and open conversation and visualisation. The aftermath of a failed relationship is always hard to deal with. One must encounter the five stages of grief in order to grow. The pursuit of ‘happiness’ continues. 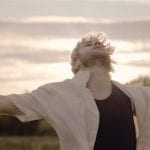