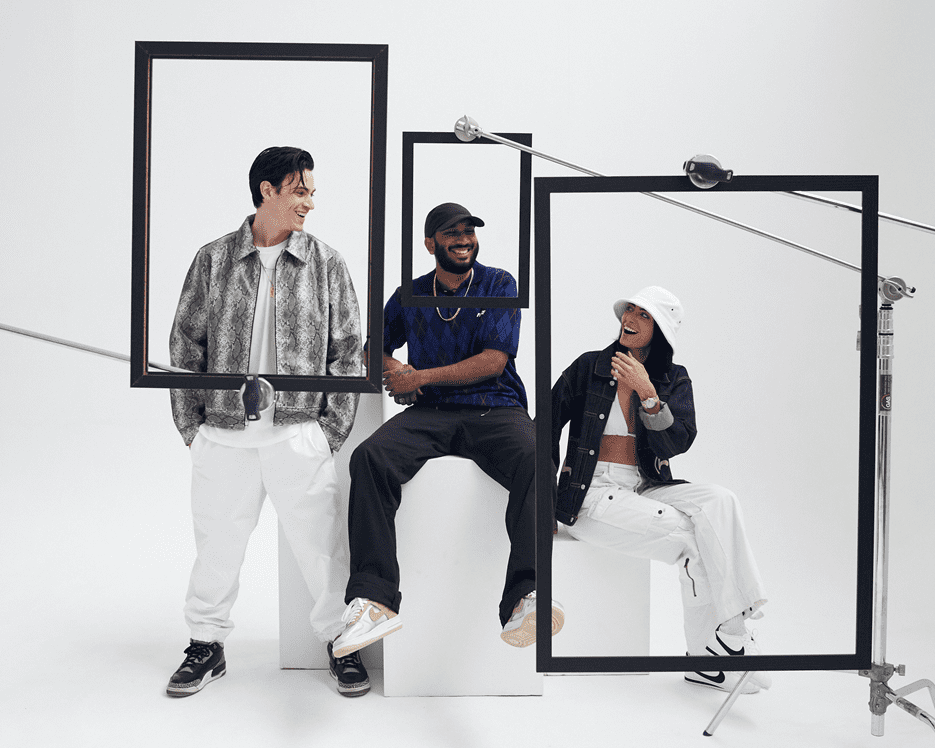 Blending a high octane explosion of UK garage and bassline the future hit is topped by the infectious vocals of Disturbing London rapper and afrobeats star Kida Kudz. Kida is one of the biggest breakout stars of 2019 having previously collaborated with the likes of Wiley, Ms Banks, Octavian and Burna Boy. As well as big collaborations, Kida has also been supported by the likes of A$AP Rocky, Tinie Tempa and Twin B to name a few.

Mad Teeth are a London based trio consisting of David Stewart, Jessica Agombar and Yash Sohodeb. Having met in Ibiza after being introduced by mutual friends, the trio decided to get in the studio and Mad Teeth was born. Now back in London and signed to Sony/RCA, the group are on a mission to bring a slice of their London roots to the charts, fusing their collective experiences of both the industry and the capital’s thriving underground scene.

Between them, the trio have a large portfolio of extensive writing and producer credits including Wretch 32, Example, Skepta, Chip, Ghetts, Krept + Konan, Yxng Bane and Roll Deep. Having worked behind the scenes for years, the trio are now enjoying the creative freedom that comes from stepping into the spotlight.

The release follows the success of Mad Teeth’s previous singles ‘Saucin’, ‘Dirty Diamonds’ and ‘Underground Boogie’ which were supported by key tastemakers including BBC 1Xtra’s DJ Charlsey, Idris Elba, Rudimental, Horse Meat Disco and Don Diablo. On top of this the collective recently remixed ‘Medina’s ‘Holding On’ via Spinnin’ Records and performed huge shows at Tomorrowland and Monkey Rocks. Mad Teeth are continuing to cement their reputation as one of the key artists to watch.

Mad Teeth have said: Having Kida jump on a feature was a no brainer for us! We felt his energetic style and energy would be perfect for a Mad Teeth collab. During the studio session we were so inspired by Kida’s story of coming to London from Nigeria, becoming an artist and his whole attitude towards killing the track. The session came together naturally and creating Money Brain felt like us paying homage to London’s garage scene from a Mad Teeth perspective mixed with Kida’s African influences and story telling!

Money Brain, the bonafide club-ready floor shaker, is out now! 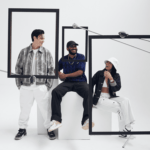