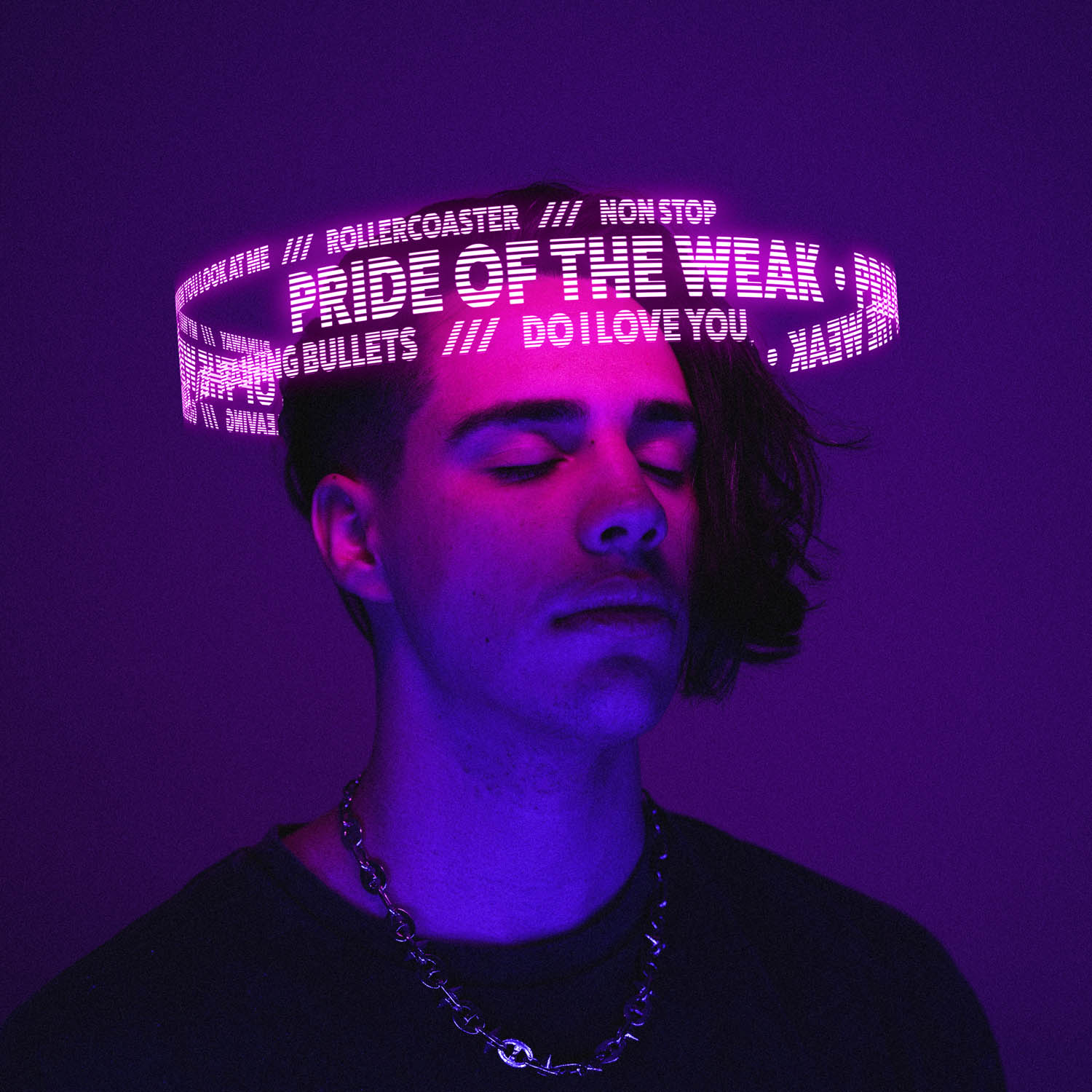 Madrid-based Alejandro Agudín Arribas, a.k.a. XEINN is a young, rising R&B/ trap/ hip hop influenced artist with real talent, ambition and a relentless energy to succeed. Ever prolific, he releases his debut album ‘Pride of the Weak’ is out now-  the single ‘Runaway’ is its focus track.

In his formative years XEINN was inspired and influenced by his grandmother and mother, who are both singers, but also by many eclectic high-profile artists from different genres, as he says himself “ “I have always listened to English and American music since I was a child. My father is a music fanatic and he played me music from many genres- rock & roll, blues, hip-hop, electronic music, funky and soul – this music really influenced me.” Justin Bieber was his first really big influence and started him on the path to becoming an artist. Renowned R&B /Soul singer Bryson Tiller taught the fledging XEINN a lot, he admits “he changed the way I understood and made music.” However, his biggest influence is the Weeknd who heavily influence the rhythms and melodies in his current work. Other influences include cool, Independent, artists like NBDY (American) or Anders (Canadian) and hip hop and trap luminaries Drake, Post Malone, and Travis Scott.

XEINN started uploading covers a few years ago on Youtube, showing his singing skills and, as a result, gained many fans from all over the world. He uploaded a version of “Changes” by XXXTENTACION, a song that virally went around the world getting 12 million views and thousands of subscribers!  Encouraged by this, he then started writing his own material which resulted in his debut EP ‘Diversity’ which was a raw explosion of R&B, Soul, Funk and Hip Hop sounds.  The success of the EP inspired XEINN to create an album that truly represented his unique musical vision: During the following three years he dedicated himself to composing brand new music and fine-tuning his sound.

The resulting new album ‘Pride of the Weak’, is composed of both high energy and deep emotional vibes, unafraid to explore the ‘dark side’ of human emotions whilst also extolling the confident, bright light in human nature. The track ‘The Leaving’, is a song about a painful situation caused by a break-up and is from the point of view of the abandoned person. It is a dark but cathartic song with a melancholic spirit underscoring our human weaknesses. Equally, there are bold and confident songs that exude a positive, vibey energy: ‘My Way’, proffers a bold, carefree attitude towards reality, alluding to luxury, success and doing things on your own terms. The lead track ‘Runaway’ has an enveloping dark sound that intrigues. It ‘explodes’ in the chorus, at the sharpest, tense climax where there is a clear allegory between temptation and psychological games.

XEINN is an artist on the rise: a bold, emotional, adventurer who is happy to wear his feelings ‘on his sleeve’. The album title track ‘Pride of The Weak’ exemplifies this, as XEINN explains “I feel pride over all kinds of feelings – love, pain, betrayal, party, joy, sensuality – which we think are often feelings from a weak person, but I expose them with complete pride”.

THE ALBUM ON SPOTIFY 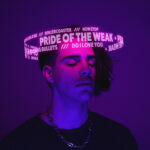