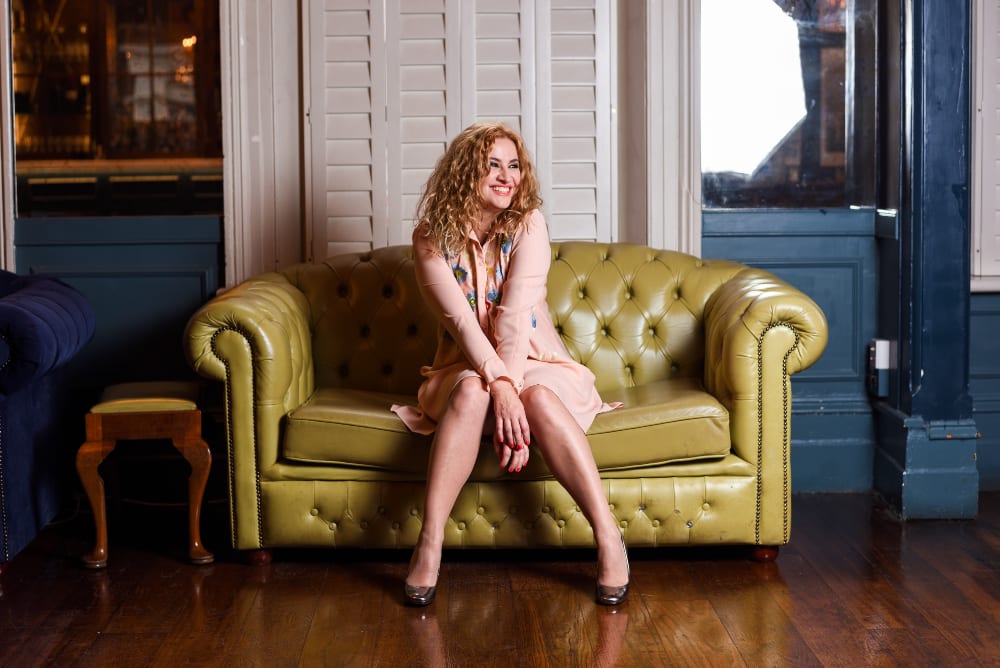 London based singer-songwriter MILENA has announced the release of her latest track, ‘Higher Hopes’ via Milena Lainovic. The song is the title track to the songstress’ upcoming EP, which will be released on the 25th of May. The track was premiered via V13.net. Nikola Kovacevic from Brother Sun Sister Moon Productions stepped forward again to assist with the producing, mixing and mastering of the album. As part of the successful duo Lite Motive, MILENA has previously performed for Disney’s Buena Vista International and was placed on the “Hits Sheet” compilation alongside George Michael and Ronan Keating. The singer has been featured in publications such as Grazia Magazine Montenegro and A&amp;R Factory and received radio play from Sammy Rock aka Soul Oasis of Cyberjamz Radio. As part of her solo career, MILENA worked as a Radio Presenter and Music Journalist at Capital Radio, where she presented on the popular evening show, Sedmica and Saturday show Jukebox. In 2019, MILENA went on a media tour in Montenegro, appearing on various TV channels, and was seen performing around the East and West coast of America.

MILENA was born and raised in Montenegro where she would begin playing classical guitar and piano before going on to study at the local Music Academy. Along the way, she won various prizes, participated in many festivals and appeared on children’s TV programmes, in musical theatre and TV commercials. Coming from a musical and artistic family, MILENA confidently shares, “Music was my destiny, it was inevitable. I don’t think there was ever a time at home that music wasn’t the centre piece of my family”

As a result of her musical family, MILENA draws inspiration from a variety of artists including the more traditional likes of Earth Wind &amp; Fire, Dave Matthews Band, Maysa Leak and some new artists such as D’Sound, Emily King and Amber Mark. In turn, her own sound sits closer to the likes of Norah Jones, Jennifer Paige and Lisa Stansfield.

Highlighting the beauty arising from melodic acoustic piano and caressing vocals, MILENA proudly lays claim to her musical grounds of soul. ‘Higher Hopes’ carries the listener on a breathless journey of anticipation as the ethereal soundscapes meet classical influences. The message is a simple one, of hope for both doing and being better.

Speaking of the tender song, MILENA tells us, “I have always had this idea of writing a powerful ballad, like one of those old school 80s &amp; 90s classical numbers. “Higher Hopes” was created in “one breath” I could hear the piano intro and my voice, whispering an early morning calling to the Creator, It felt like I had a message to deliver and that message was strong and clear. The message was of hope, faith, and belief that we can be better creatures in this world. So I had that moment of clarity, that moment when I was no longer lost and became true to myself. That moment when I was finally feeling truly happy with myself and content with being alone. Being in this moment of clarity, the lyrics came so naturally and easily to me. I’m usually more drawn to the actual melody, harmonies, and sounds, so I was even more surprised with myself having this approach to the new song.” 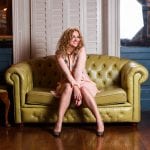