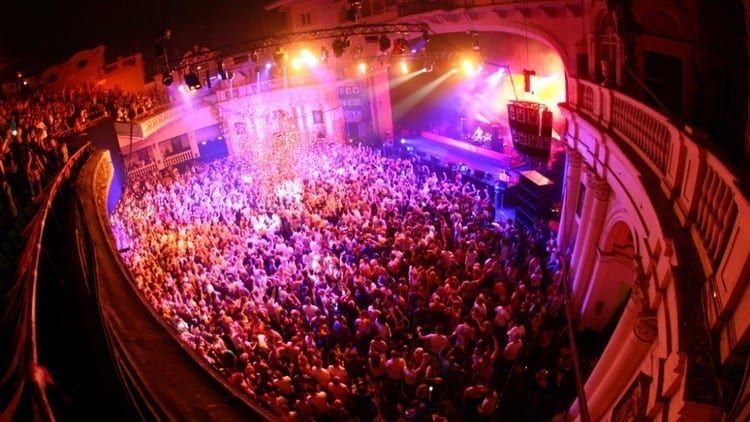 The nominations for the five Rising Star categories at this year’s London Music Awards have been announced today. Covering classical music, jazz, rock & pop, dance & electronica and composer/singer songwriter, each group shines a light on the most promising musicians the capital has to offer.

Organisations including UK Music, BPI, PPL, PRS, BASCA, MPA, Music Managers Forum, Royal College, Royal Academy, Trinity Laban, Guildhall, BBC Introducing, and record labels, were asked to submit their nominations. The criteria for entry to the Rising Star category state that nominees must be London born or London-living, and that they have performed or had their work performed live. There are no age restrictions for the category, and there is no need to be signed to a label. Each category was then judged by the London Music Awards’ judging panel, which includes the Southbank’s Jane Beese, Composer Errollyn Wallen MBE and festival owner Rob da Bank, among others (see below for a full list of judges). The awards, which take place at Camden’s Roundhouse on Thursday 11th June, have been established to recognise the capital’s wealth of talent, and the achievements of London’s aspiring young musicians, its rising stars and legendary performers.

Commenting on the Rising Star nominations, Mayor’s Music Fund Chief Executive Ginny Greenwood said: “The standard of nominations we received this year made the judges’ job of selecting a winner in each category very tough. There is so much up-and-coming talent out there and we are delighted that the London Music Awards provides a platform to showcase some of the very best musicians living and working in our great city”.

Previous Rising Star winner Femme commented: “It was a welcome surprise and honour to win the Rising Star award last year. It’s a great boost of confidence to know that my work is being recognised within the industry, and I had a wonderful evening at the ceremony in a room full of such inspiring London talent”.

Fellow winner, Kimberly Anne said: “The London Music Awards was a real moment for me personally. It was special to see the musical community come together and show support and appreciation to both established and emerging artists”.