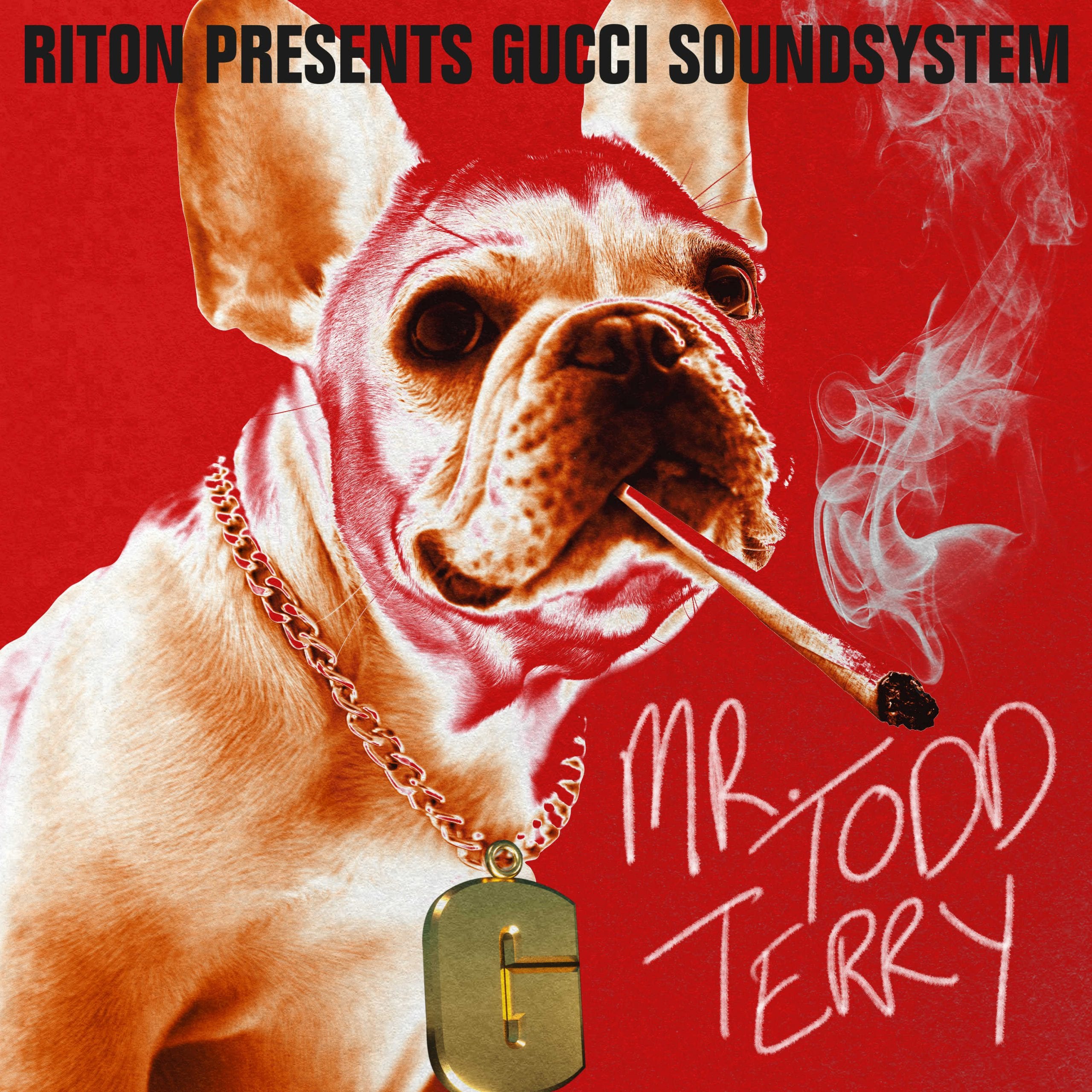 A bumping house groover that harks back to the halcyon days of rave, ‘Mr Todd Terry’ pays tribute to one of the luminaries of the New York house scene in the best possible way.

“The idea came from a mixtape of Todd Terry’s first performance in the UK at Hardtimes Club in Huddersfield in the early 90s,” Riton explains. “He’s one of the main reasons I started making music. He’s also the reason I own an MPC and sp1200 – the best drums ever made. A true innovator of house music!”

Initially formed at the turn of the century by Henry (Riton) and his friend Ben, Gucci Soundystem started out doing some DJing and running a small, trendy club. 20 years later the project returns – just when the world needs the rave most. The release follows ‘Turn Me On’, Riton’s viral hit with Oliver Heldens that has amassed 8.6 million streams in two months on YouTube alone.

Best known for his hugely successful GRAMMY-nominated hit ‘Rinse & Repeat’, Riton’s diverse and lauded work as a producer has set a precedent for his burgeoning super-stardom. He previously teamed up with Nigerian vocalist Kah-Lo on a range of fan-favourite hits, including ‘Fake ID’, ‘Up & Down’ and ‘Ginger’ – anthems that received a wealth of radio support from Annie Mac at BBC Radio 1. He was also one of the producers on the Dua Lipa and Silk City single ‘Electricity’, a smash that went on to win the Grammy for ‘Best Dance Recording’ earlier this year.

Similarly talented behind the decks, 2019 has seen Riton perform at Tomorrowland, Ministry of Sound, Ushuaia Ibiza in support of Martin Garrix and Electric Brixton as part of an Ed Banger Records showcase. Earlier this month, Riton and Heldens performed ‘Turn Me On’ together at ADE in Amsterdam. 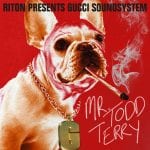