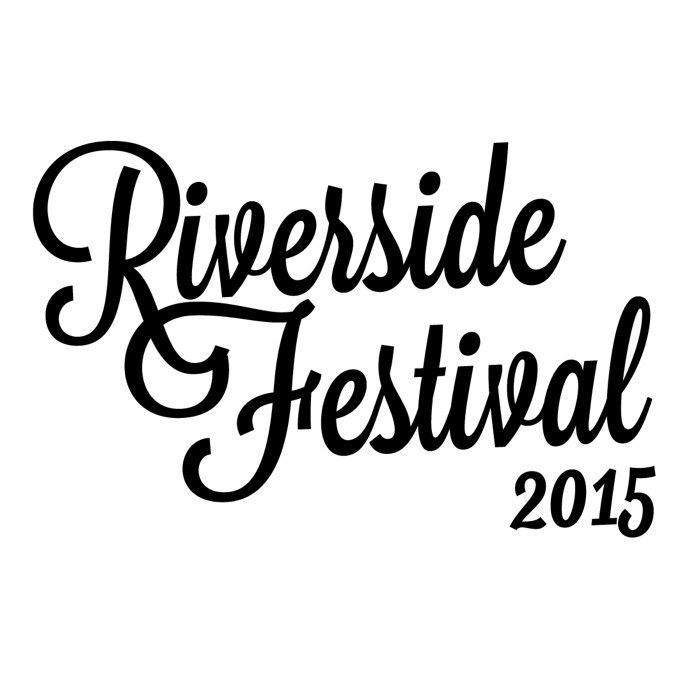 WITH a huge line-up set to rival the very best dance festival’s around the globe this festival season, the biggest ever Riverside Festival is just a over a mere 9 weeks away. Ahead of the likes of Sven Väth. Siriusmodeselektor (Live), Ricardo Villalobos, and Len Faki descending on Glasgow and to build on the excitement of the exclusive Saturday stages curated by the world class party organisation Cocoon, festival organisers The Electric Frog & Pressure present The Road to Riverside which will see names including Visionquest’s Lee Curtiss, Slam and local talent Pistols At Dawn play at venues at shows around Scotland over the next few weeks.

Event organisers The Electric Frog & Pressure are going back to their roots with the Easter Warehouse Party Weekender taking place over Friday, Saturday and Sunday’s Easter Weekend (April 3-5) at SWG3 in Glasgow.

Friday is a journey into underground UK techno as Surgeon, Truss and Edit Select take over the warehouse space. Saturday sees Steve Bug and Visionquest’s Lee Curtiss hook up for some highgrade tech-house and house vibes whilst Body and Soul’s Danny Krivit comes over from NYC to join local talent Al Kent and Pistols At Dawn who will lay down some disco vibes in the Poetry Club – think loft parties, balloons and a sweet sound system.

On Sunday we bring back one of the highlights of last years Riverside Festival, Vitalic will play a rare live set and Philadelphia’s Josh Wink who co-headlined at the inaugural festival in 2013, Slam, Kr!z (Token) ,Ø [Phase] and Animal Farm will bring back the techno heat. The Poetry Club with have the local young team of Stay Fresh, x i AM x and Freaky Freaky take over in back to back style.

The Road to Riverside events set to get fans prepared for the final party at The Riverside Museum over 29th and 30th May 2015. Taking place in the UK’s top 10 most visited tourist attraction in 2014, The Riverside Museum will be transformed to feature three stages and an epic atmosphere for over 5,000 fans each day who will visit the electric set to experience the city’s unrivalled party vibe.

Having recently visited Aberdeen and Dundee, other events taking place will see Slam will play around Scotland including shows on 27th March in Paisley’s The Club, 11th April Rhumba in Perth and 9th May No Strings Attached 20th Anniversary show in Gallshields.

This year’s Riverside Festival is the biggest yet; the site will be transformed and built into a city festival for two days featuring everything from Cocoon’s dancers on the Saturday of the festival, an infamous light show, VOID SOUND SYSTEMS AND street food and stalls. The festival will also introduce a VIP area in 2015, using the iconic Tall Ship to host a VIP crowd who will gain access to a special VIP bar selling premium drinks. VIP ticket holders will also be able to gain exclusive views of the 2nd stage from the deck of the tall ship not to mention special views of Glasgow’s Clyde River to make this year’s festival one to remember.