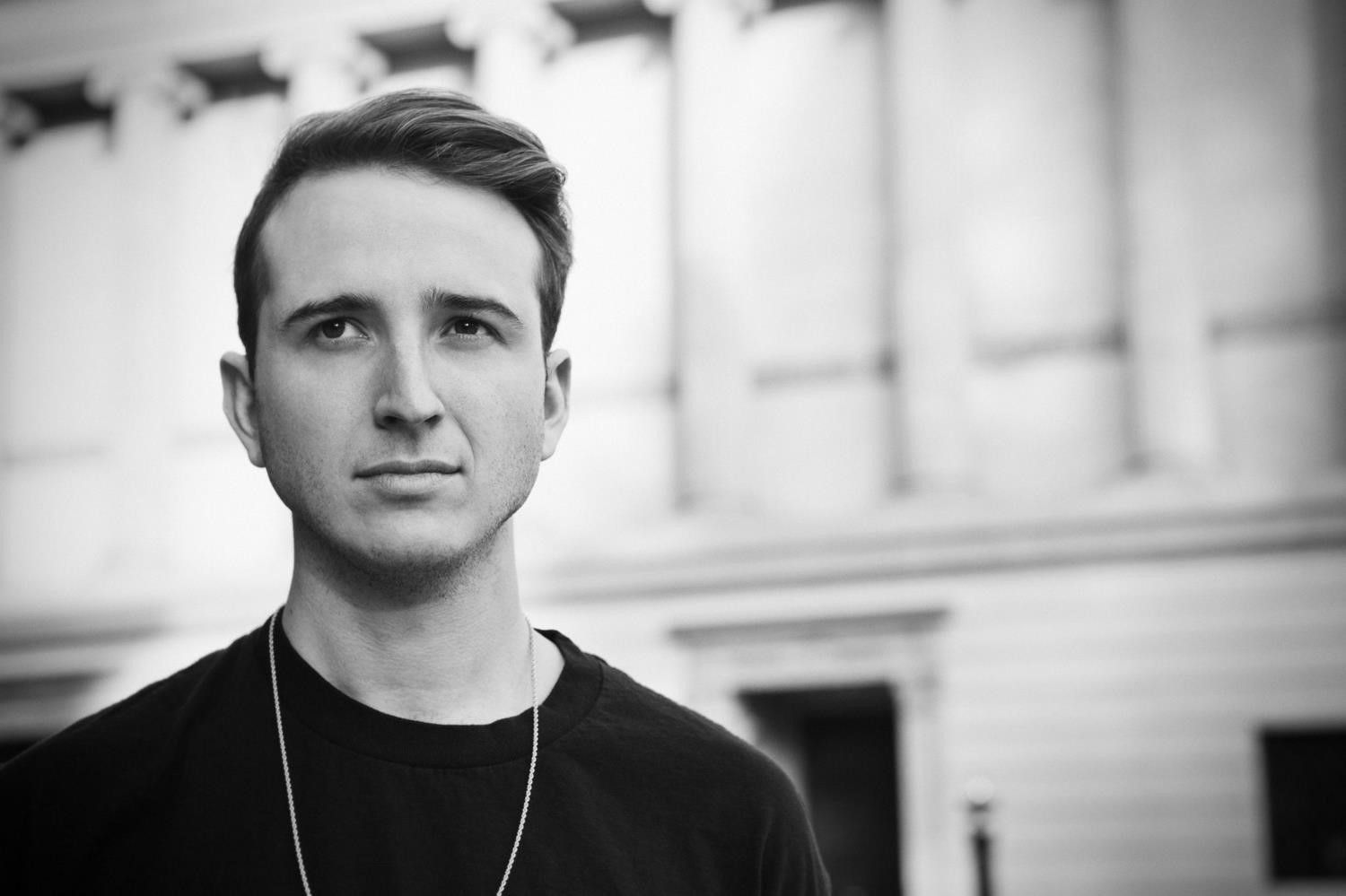 Born from the depths of darkness, artist/producer RL Grime utilizes elements of electronic and rap music as his hinges to create sonic worlds that are arcane and mysterious in nature, yet resonate far beyond dancefloor expectations. With works that pay as much attention to texture and space as they do beats and composition, RL Grime has been able to carve a lane for himself within the electronic space without losing sight of his artistic value — striving for innovative ways to push boundaries rather than clinging onto trends. Aesthetically speaking, RL Grime exudes an immersive environment that is just as much fueled by catharsis as it is its dark connotations. At certain moments tracks can feel extremely intense — yielding heavy listening experiences — while at other times almost uplifting. Though aural atmospheres may variate, what remains consistent in RL Grime’s music is each and every sound, drum kick, and silence serves its own vital purpose. Nothing useless. Nothing ill-ordered.

As a DJ, RL Grime makes use of the same apocalyptic vitality that can be felt within his music and translates it into the live space, making for a viscerally captivating spectacle that’s equally bold and daring as it is energetic.

With three EP’s to his name, numerous critically acclaimed singles and remixes, as well as worldwide tours/festival appearances — RL Grime is finally ready to step into center stage with this, his debut full-length album. Over the course of 2014, RL Grime has disclosed subtle hints here and there that point toward something major in the horizon, without fully acknowledging what’s exactly to come. The first big clue came in July with the release of his latest single “Core”, but at the time it was still unclear what exactly the single was to be attached to. Today, RL Grime has finally answered that question, and has officially announced his debut LP ‘VOID’, due out this November on Los Angeles’ WeDidIt Records. The accompanying visual – which features the opening portions of a new RL Grime song titled “Let Go” – takes off where the “Core” video ends, and is yet another powerful statement to the dark and immersive environment that his music lives in.