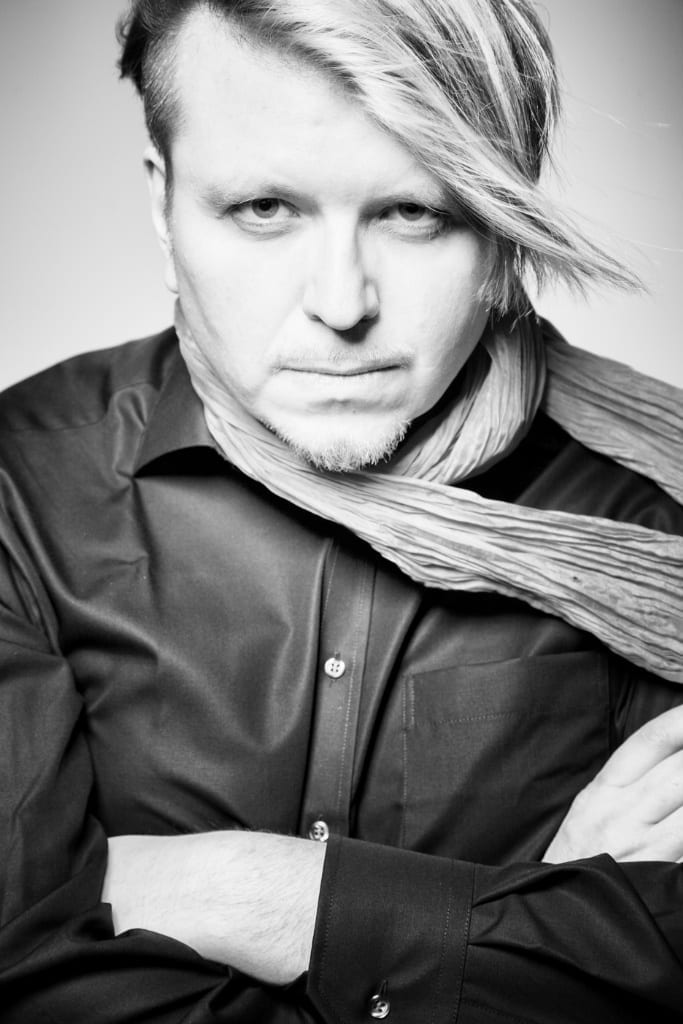 Forget what you think you know about dance music. Forget loops and laptops, computers and coding, DIRT CUTS is raw, authentic, real, and above all, fearless. Debut release “A” drops on 20 November – the first of DIRT CUTS’ 26 attempts to redefine the possibilities of 21st century electronic sound by recording live, improvised music produced without computers or sequencers.

Robert is revisiting the synths, drum machines and fx equipment he used in the ’90s while performing and producing as Rob Acid to create a new electronic music alphabet based on improvisation and experimentation – a language where “mistakes” can be the root of the magic. DIRT CUTS will release 26 EPs, titled from A to Z, then close forever.

DIRT CUTS poses the provocative question: what can an artist achieve with simple tools? Though most of Rob Acid’s work uses analogue equipment, DIRT CUTS takes this ethos a step further, stripping away modern computer technology to force Robert to confront himself as a creator and see how far he’s come. It is a journey to discover what happens when old tools are handled with new wisdom, conscience and experience. Starting from scratch with each track, Robert will build a soundscape of rhythms, harmonies, shapes and colours using 90% analogue equipment to express the sonic visions of his youth, on synths he can finally afford. DIRT CUTS releases will be recorded on the iconic Studer A80 reel-to-reel machine. As a live performance, there is no chance to anticipate errors or instantly erase. Correcting a mistake during recording will mean rewinding, deleting and re-recording. Robert has taken the challenge of practicing and performing the tracks live, balancing the spontaneity of performance with the high production values and expectations of music fans in a digital age.

“Who knows what will happen?” Robert says. “The path is the goal.” The only limitation on DIRT CUTS is the 26-release maximum. Within that space, Robert is open to collaborate, experiment, and explore ideas with like-minded artists.

DIRT CUTS is an art project with attitude, designed for the dancefloor, and destined to push boundaries. It brings the magic of live music back to the increasingly programmed world of dance. Forget flawless! DIRT CUTS is about improvisation and purity: celebrating the beauty and wildness, and the adventure in the journey.