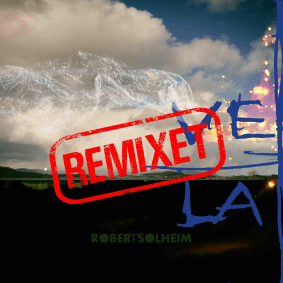 Machine-like tones, ecstatic pads and thick, punchy kicks take the focus in Oyhopper’s remix of ‘Innevaer’ whilst Ryan Sullivan lays down weaving modulations, irresistible chords and angelic pads in his version of ‘Regn Regn Regn’ that harmonise together to alleviate the senses. Mudman then finishes things off with a robust remix of ‘Pille Eska’ keeping things raw as the powerful drums fuse smoothly with the eccentric sound design throughout.