Roberto Rodriguez is back with ‘Space’ out now on Goryl Records 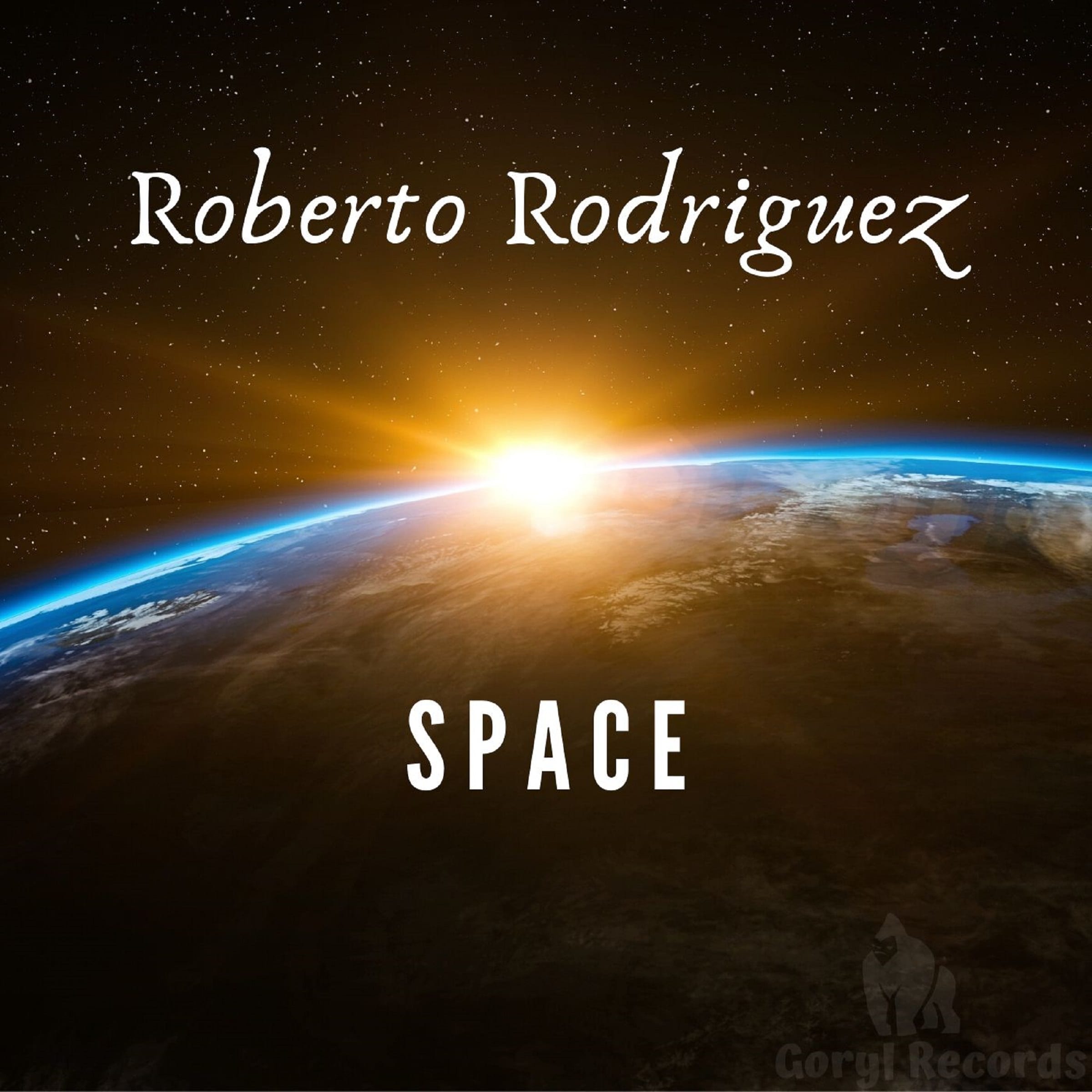 Roberto Rodriguez is back with ‘Space’ out now on Goryl Records

After the storming success of his last release ‘Hard Working’, Roberto Rodriguez is back with a brand-new single called ‘Space’. This hard-hitting party tune will have you up on your feet dancing with its fun horn-inspired melody that becomes a constant feature throughout and its high-energy groove.

The vocal then adds to the atmosphere before ramping up the pace once again. ‘Space’ has a real euphoric, old school euphoric rave feel to it which makes it the perfect tune for peak time sets at clubs, and festivals and in this current climate… livestreams!

Roberto Rodriguez has been setting the standard high with his constant stream of releases garnering the attention of the industry and his flaunts his talents creating tracks in a multitude of genres. The Polish producer has been signed to top upcoming labels such as Wolfrage Recordings, Seriously Records and Toka Beatz along with gaining support from the likes of Oliver Heldens, Tommy Trumpet and the legend that is Don Diablo.

Out now on Goryl Records, this release is set to be a big one! 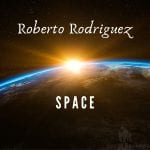