Robyn – Between The Lines (The Black Madonna Remix) 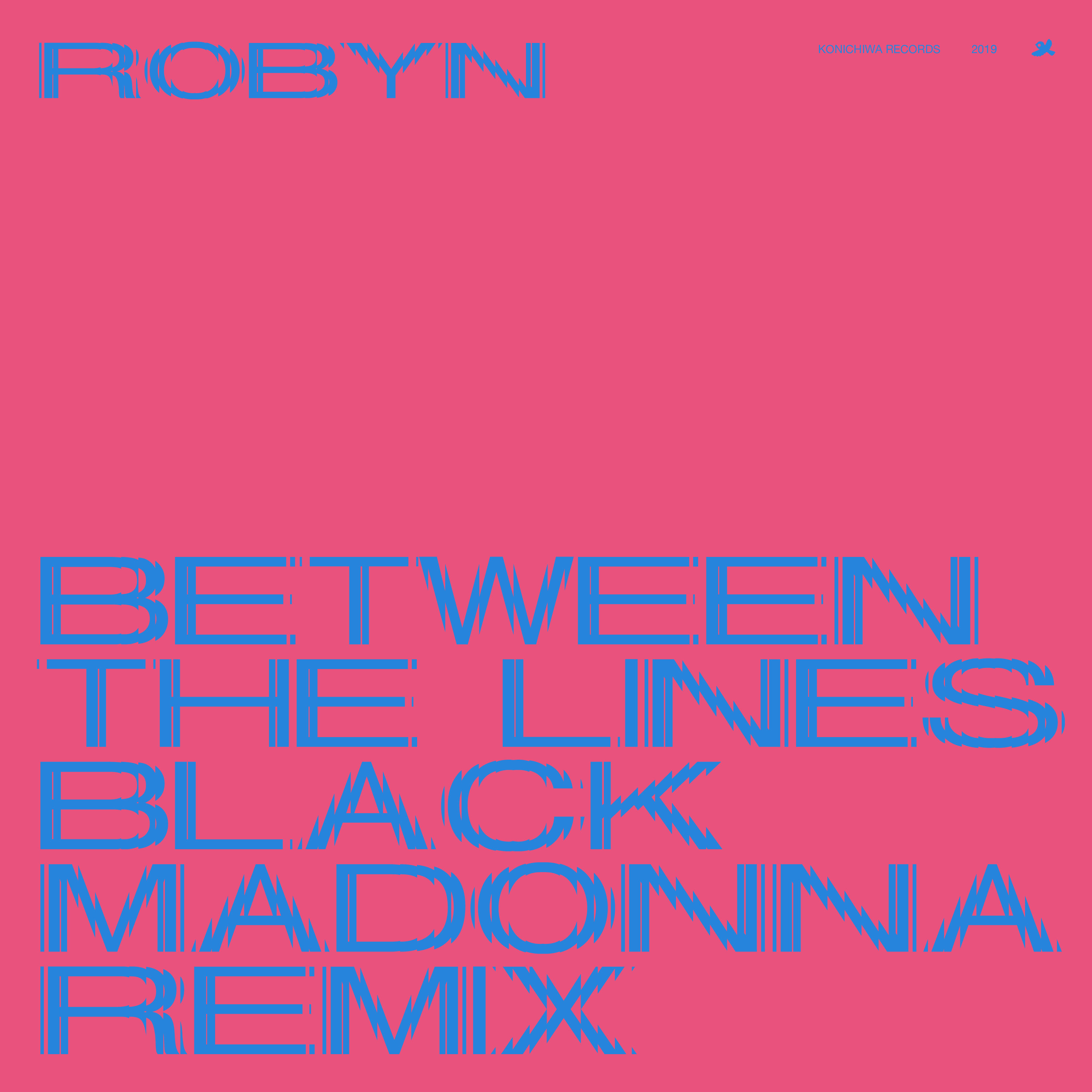 Robyn – Between The Lines (The Black Madonna Remix)

With her insanely busy schedule, The Black Madonna chooses remixes carefully. Taking on only a handful every year, her latest rework is a return to the beloved dance-pop princess, Robyn. After the success of her ‘Indestructible’ remix in 2016, The Black Madonna has been enlisted once again to take the Swedish star firmly by the hand onto the dancefloor.

This new remix takes all the essential flavour of the original, strips it back and pumps it up with some extra attitude. Plump toms and kicks and crisp build the foundation of the track as the robotic pitched-down vocal refrain of the original bursts into life. Those irresistible looping organ chords lay on some ‘90s flavour before a descending bassline lays on a little funk. The percussive shuffle picks up as snippets of Robyn’s vocals permeate.

The release comes on the back of The Black Madonna’s We Still Believe “Love Is The Message” Europe tour across Cologne, Amsterdam, Paris and London. From a feature in Grand Theft Auto, a BBC Radio 1 residency, to a tour across the USA and a remix of Silk City and Dua Lipa’s “Electricity”, The Black Madonna had a highly successful 2018 with lots in store for the new year. In May this year, she will play three shows with the Chemical Brothers in Los Angeles. A deep commitment to social justice remains a natural companion to Marea’s life in music, having been recently announced as an ambassador for Help Refugees.