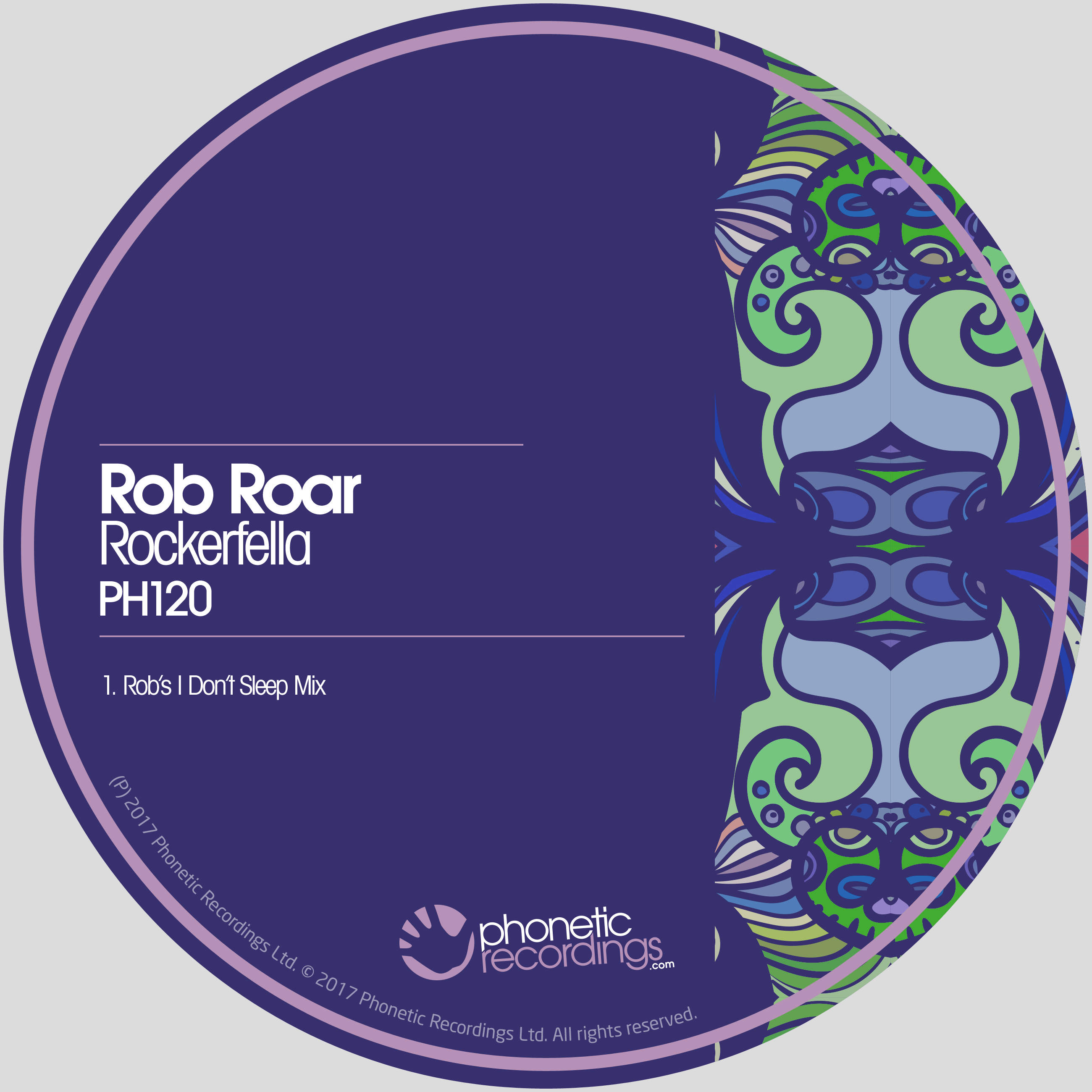 Phonetic's Head Honcho delivers a brand new take and hypnotic vocal for 2017. The original version of 'Rockerfella' received some amazing props from Tastemaker DJ's globally, with the track becoming a firm Ibiza favourite.

Rob has written and produced 3 Ibiza No.1 Records/Tracks of the summer (DJ's Ibiza Mag, Hype Chart & Pete Tong's Radio 1 Ibiza Weekend show) under his Max Linen guise, alongside Leiam Sullivan. Their productions have been hailed as 'House Music Anthems' including 'The Soulshaker' & 'Flashback'.

As a DJ Rob Roar has headlined on the legendary Sunset Terrazza Arena for We Love @ Space Ibiza, Privilege, Amnesia (Main Room & Terrace), Es Paradis, Bora Bora, Mambo, Ibiza Global Radio, Eden, Mallorca Rocks etc. He has toured all four corners of the world and is just back from playing the 'Jungle Experience' in Thailand with 6k people going bananas in the Jungle!

His forthcoming 'Night Strings' track also due for release this Summer has just hit:
No.1 DMC Buzz Chart (17-2-17)
"The Phonetic Rob Roar hits us at the Buzz No1 with “Night Strings” it’s a big lush and moody production that will haunt Miami and Ibiza". Watch out for the new vocal en-route from Thomas Gandey.

The 'Rob Roar Presents Ibiza Night & Day' Albums have hit No.1 on Beatport and been hailed as 'The Ibiza Album of the year' by Dan Prince at DMC Magazine. Watch out for 2018's Album forthcoming this summer.