The artist album evolved: A Sharper Edge by Craig Connelly 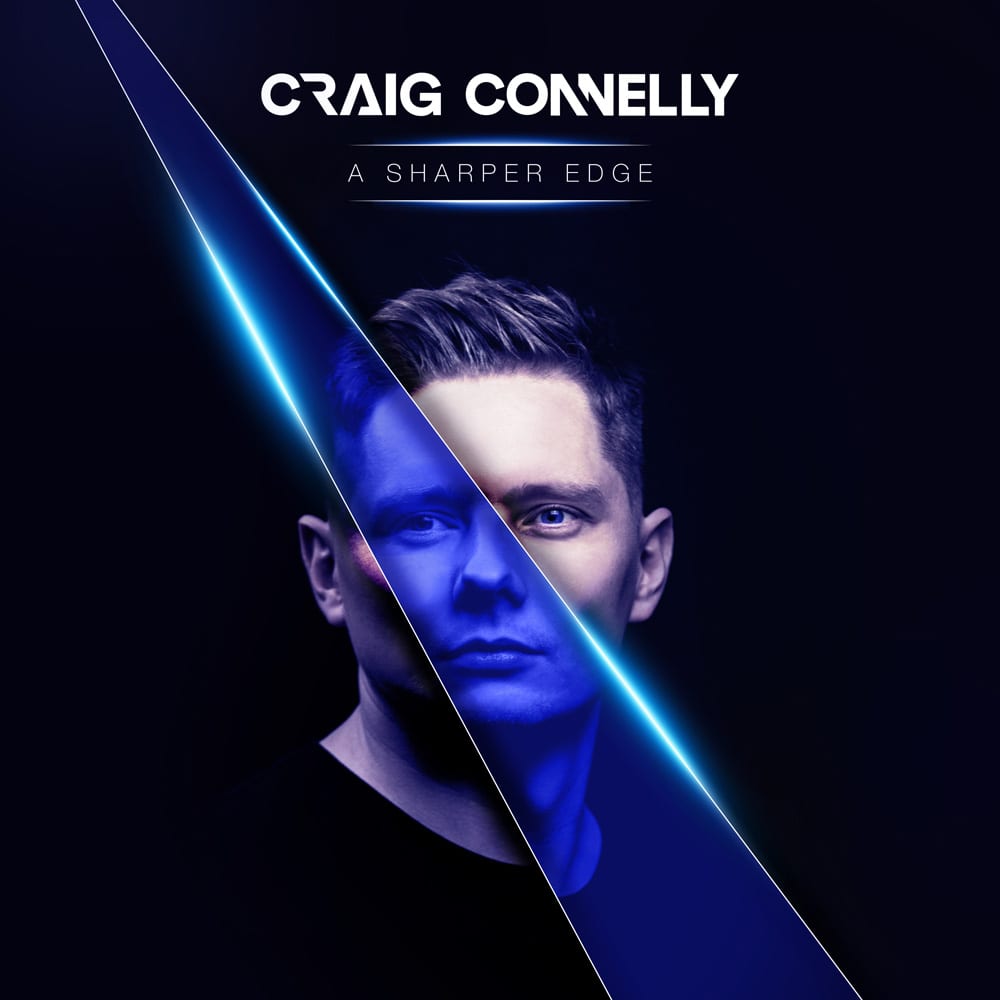 The artist album evolved: A Sharper Edge by Craig Connelly

Whether the three years since Craig Connelly album-debuted with ‘One Second Closer’ feels long or brief is almost academic. For Craig himself the duration’s provided the ultimate in transformative phases, seeing him punch up from promising name to major contender. With the arenas and festivals getting bigger and his music drawing evermore DJ air & set time though comes ever-greater expectation.

That brings us to the ultimate of qualifiers: ‘A Sharper Edge’. Following the 8-million-Spotify-streams-and-counting ‘One Second Closer’, the album is another implicitly titled collection, alluding to Craig’s unlike-any-other approach.

At the core of its production lies something that is the result of – if not quite soul searching by Craig, then certainly some introspection. Whilst other artists root their album biases in the instrumental or the vocal, or a particular stylistic bandwidth, Craig composed his down four very specific thematic lines.

“I wanted to try a non-traditional approach to this album, says the Manchester born-and-based DJ, and I thought a little pre-production mental exercise might give me some insight. So before ‘A Sharper Edge’s day-one, I crunched what seemed important in my life and more and more four words kept popping back. So when I sat down to compose each track, I tried to bring one of the four – Destiny, Energy, Travel or Optimism to my foreground and subsequently channel it into that piece of music. Whilst all the tracks represent a more radio or club focused sound, every one was designed to have its own story – regardless of whether it has lyrics or not. Even the instrumentals were written with the intention of being anchored in a strong human emotion or feeling.”

That ‘A Sharper Edge’ spans trance’s stylistic spectrum and breaks down evenly into seven vocals and seven instrumentals is significantly less by design and more by the innateness of Craig’s process. While never absolute, the tracks’ titles offer prime indicators of which theme drove them.

Likely, ‘California’ and ‘Tranceatlantic’ are amongst those that have their mental foundations in Travel, whilst ‘Earth Dimension C-137’ and current single ‘Time Machine’ similarly channel it – albeit less terrestrially. Destiny is most clearly touched on with ‘Life Half Lived’ (spiritually sung by Karina Ramage) and Cammie Robinson’s wondrously carefree turn on ‘Run Away’. The album’s overture ‘Sonic Grey’ and the bassy judder of ‘Everyone Loves A Triplet’ meanwhile address it in more opaque fashions.

There are no prizes for surmising that Craig’s exercising his Energy id on ‘Watch The Way You Move’, ‘The Fire’ and ‘Anything Like You’. The tracks respectively feature vocal and co-production collaborations with Natalie Major, Peter Steele and Alex Holmes. The album is at its most Optimism-driven on ‘What Are You Waiting For’, ‘Inhale’ (alongside Will Rees) and with the Siskin (Sue McLaren & Susan Chesterton new vocal sisterhood) sung ‘All For Love’. Concludes Craig: “this album is the biggest and most rewarding body of music I’ve ever produced, I’ve never felt as satisfied with any project as I do with this one. I would love for my fans to walk away from this record with a sense they just heard something which resonated with their life experiences, and they can feel optimistic about the future”. 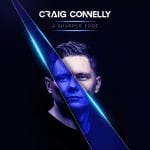